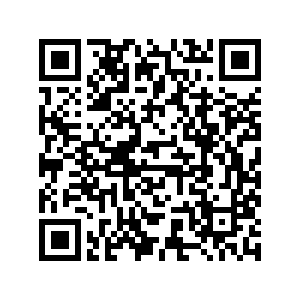 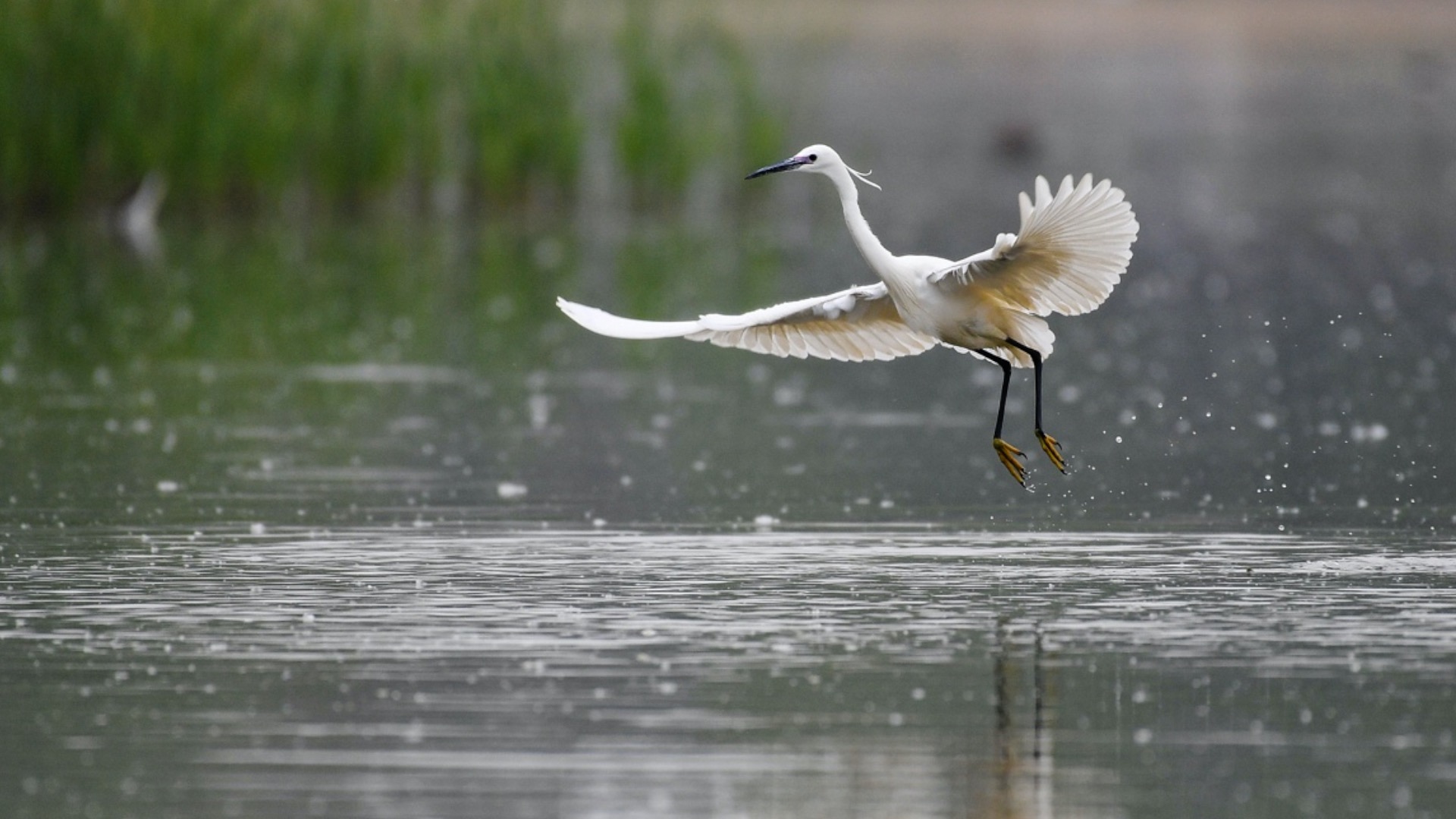 Birdwatching, which originated in the 18th-century UK as a form of entertainment among the nobility, has fans all around the world. It has become increasingly popular in China over the past decade.

The Olympic Forest Park in Beijing's urban area is considered one of the best sites for bird watching in the Chinese capital. Retired people who love photography are regular visitors to the park. Some even come every day. "You can't be sure of what a bird might do at the moment you take its picture," said a senior resident who has been taking photos of birds for the whole morning. "They are either eating fish, fighting, spreading wings or taking a bath. It's joyful to capture these moments." 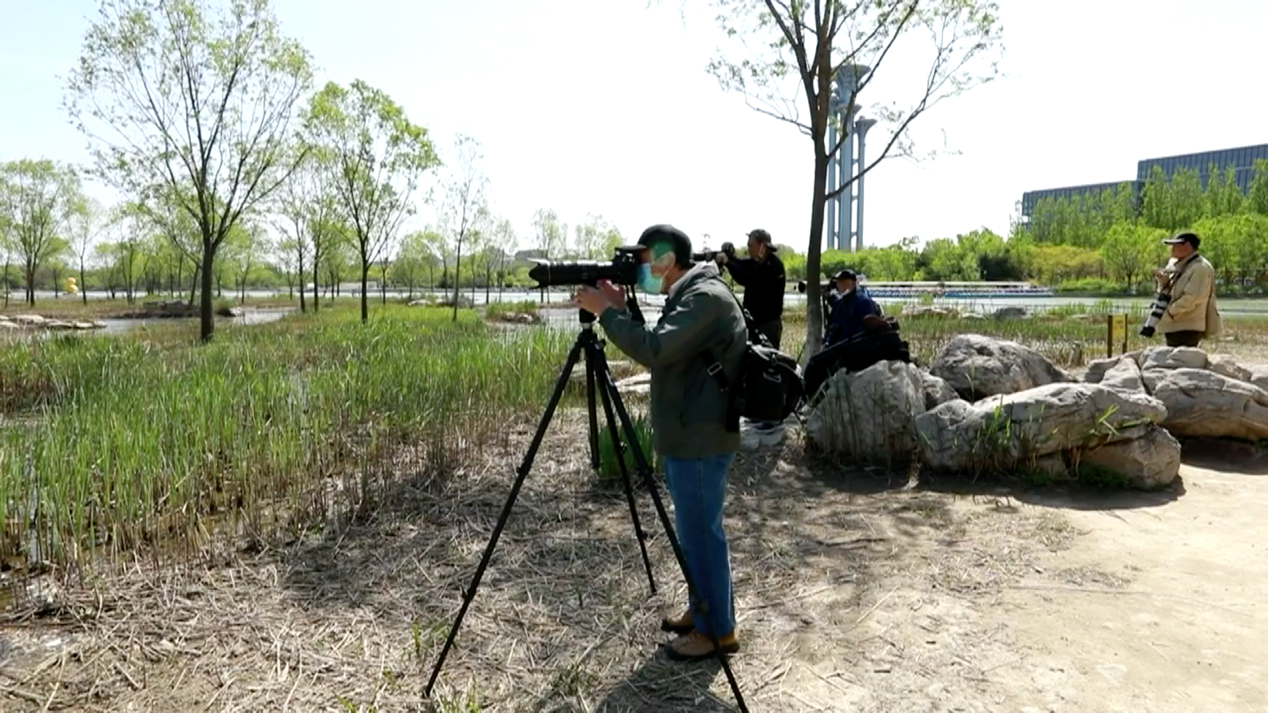 Students of different ages are another important group of birdwatchers in China.

Guan Xiangyu works as an organizer for bird lovers. He spends half a year in Beijing and the other half traveling with his teams, looking for different kinds of birds in different seasons. Guan started birdwatching when he was a college student more than 10 years ago. 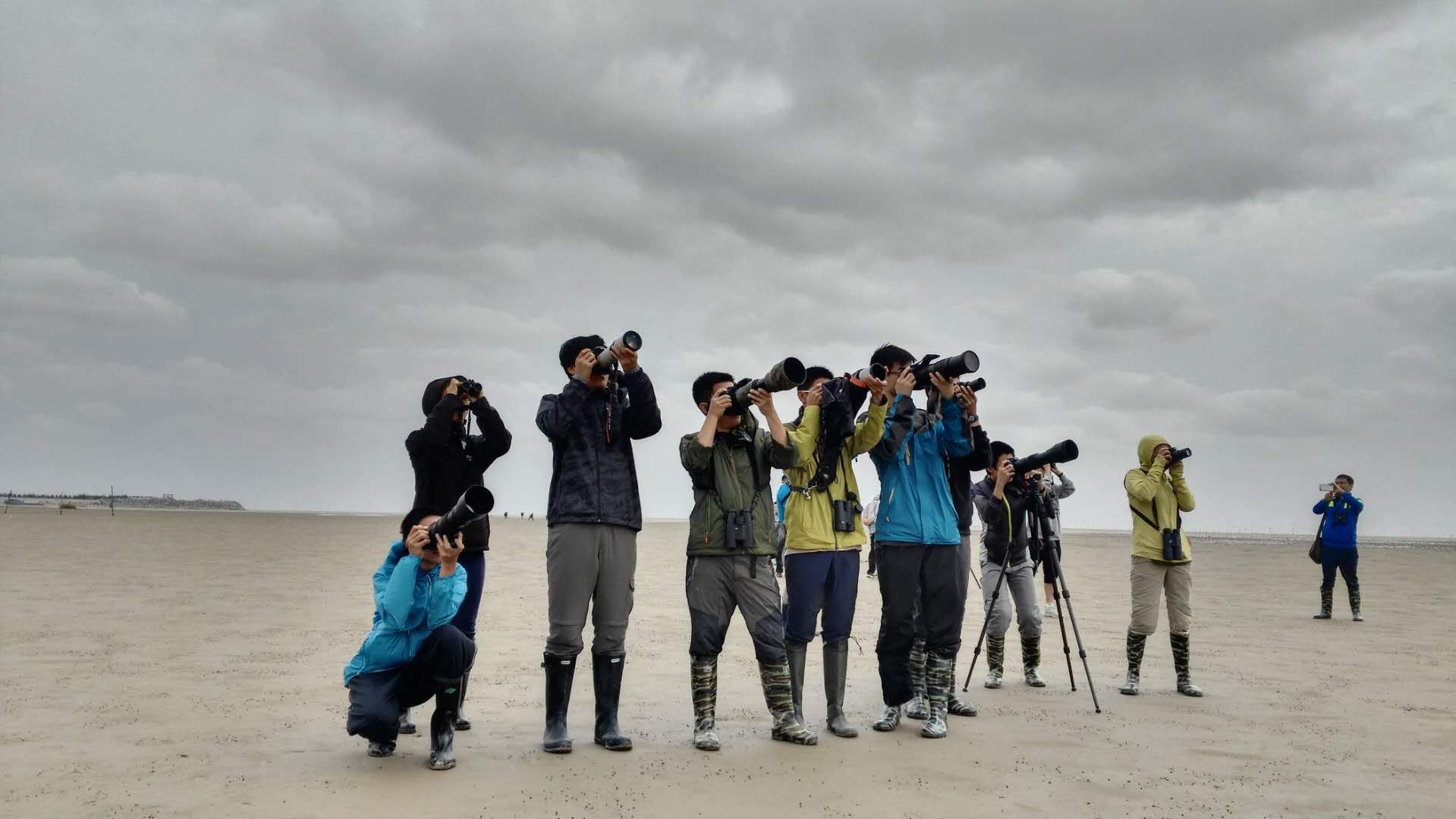 "I grew up in Beijing but didn't know that there were so many kinds of birds in the city until my college teacher recommended that I join a bird conservation project," said Guan. "To me, the biggest joy is to share the excitement of finally seeing a bird that I've been looking for. If we don't get into nature, we'll never know what other birds we could see."

Guan explains that in order to see some certain kinds of birds, experience, skill and even luck are crucial. "In my early years, I was particularly interested in finding the psarisomus dalhousiae, commonly known as "little green bird." It has a bright plumage color, very beautiful. I went to Yunnan Province by air several times in four or five years' time for the birds, but in vain. Sometimes people 50 meters away from me were able to see it," Guan said this kind of stuff happens a lot, which is part of the fun of birdwatching. 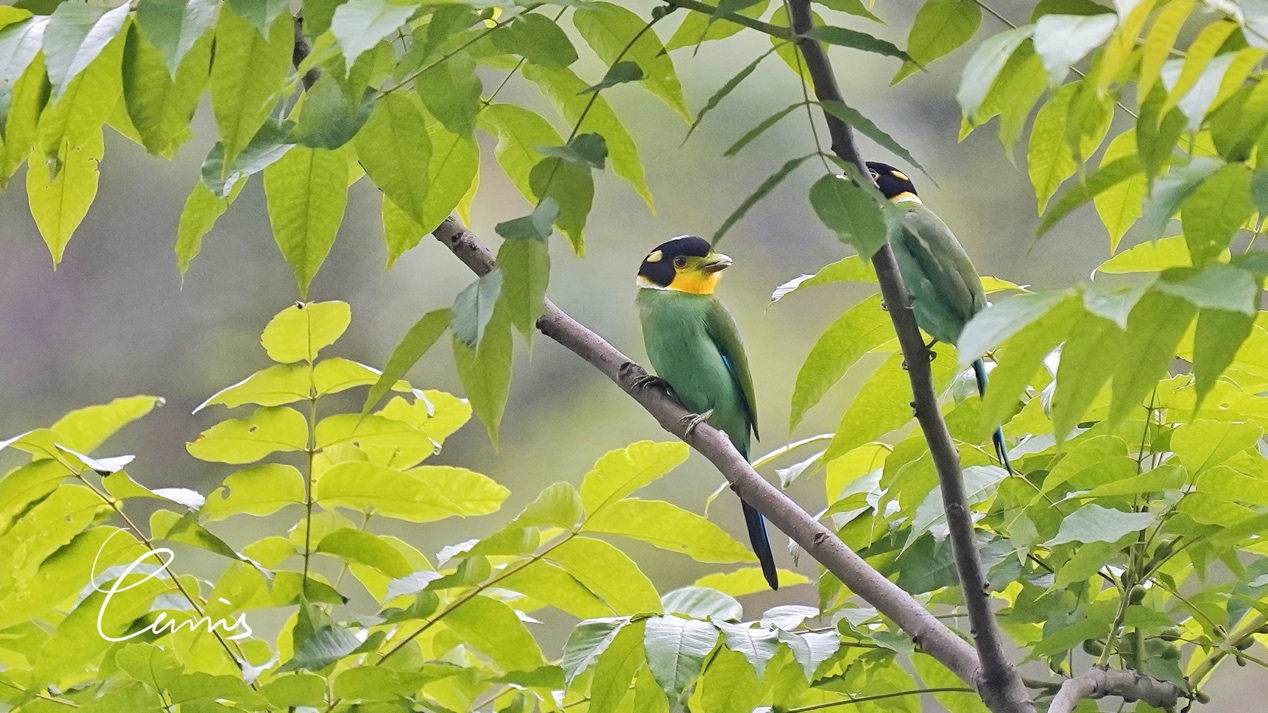 According to Guan, Beijing is a stopover site for many migratory birds, while some birds of prey just pass through the city. The scenes are not only thrilling to local observers, but have also attracted some overseas bird lovers.

Terry Townshend from the UK has been a birdwatching fan ever since he was four years old. He settled down in Beijing 10 years ago for bird conservation. He said Beijing is a good place for birds and that more than 500 species have been recorded there, which is much more than in London, Washington DC, Moscow, Berlin and Paris. "In the G20 major economies, Beijing ranks No.2 in capital cities in terms of the number of birds that have been recorded here. The main reason is that the location of Beijing is on a major fly way. There are millions of birds that migrate north and south every year. They pass through Beijing. It's like a huge bird expressway, and Beijing is like a service station." 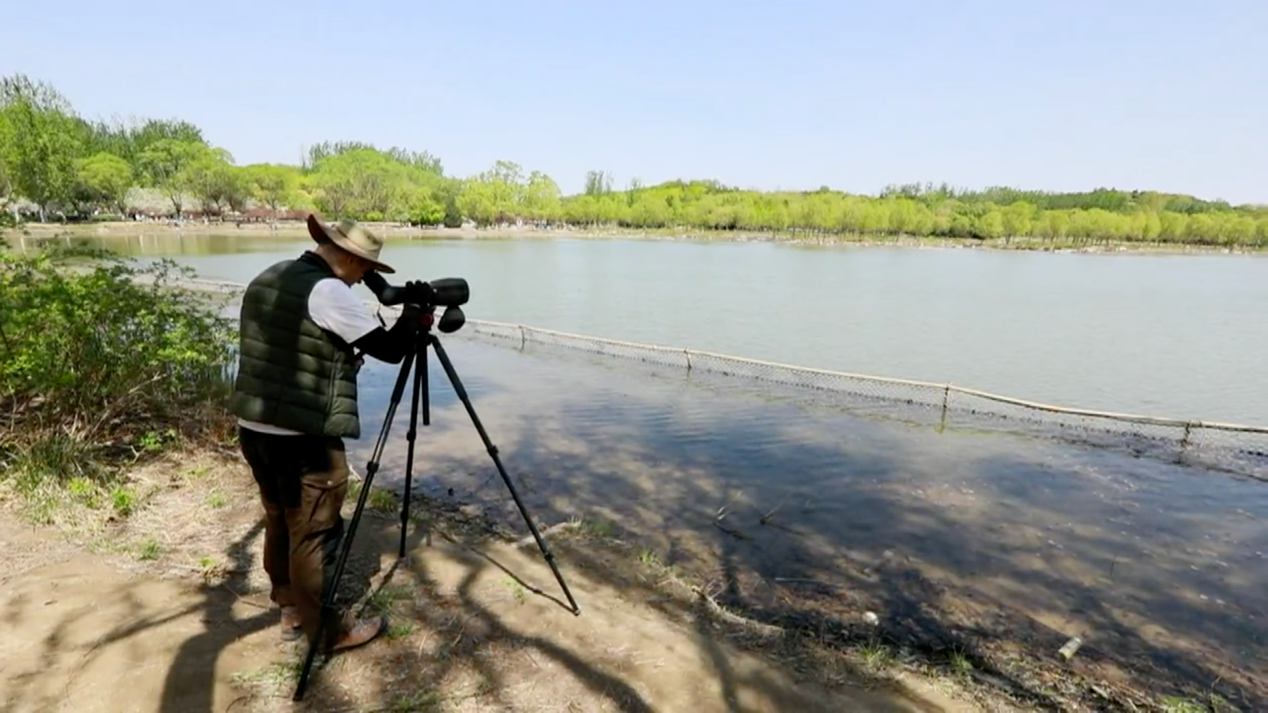 Townshend said things have improved a lot in the last 10 years. "The air quality and water quality are much better. So we start to see more birds as well. I think there's definitely an improvement in environment, and improvement in awareness."