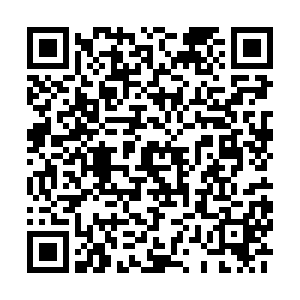 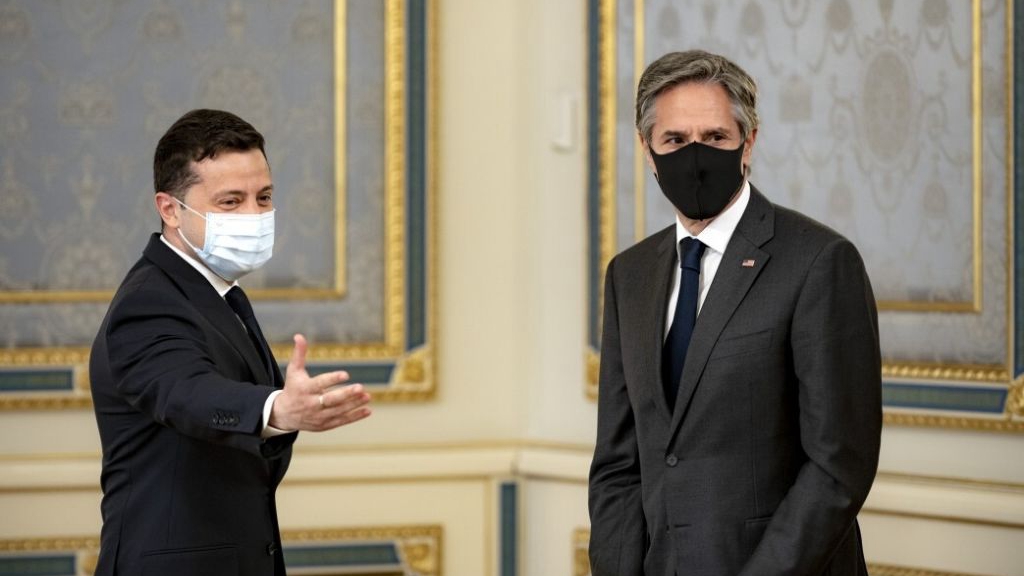 At the talks, Zelensky said that Blinken's visit is a signal to Europe and Russia of U.S. support for Kiev in the wake of the massive military buildup by Russia in recent weeks along its border with Ukraine.

Zelensky has informed that currently Ukraine's conflict-hit region of Donbas is witnessing a decrease in sniper fire and the number of casualties, while the tensions on the Ukrainian-Russian borders have eased after the partial withdrawal of Russian troops from the frontier.

During the conversation, Zelensky voiced his government's commitment to bring sustainable peace to Ukraine.

"The issue of ending the war for Ukraine is a priority, and a priority for each of us," Zelensky was quoted as saying by his press service.

Blinken said that Washington supports Ukraine's sovereignty, territorial integrity and independence and stands ready to continue its assistance for Kiev.

"We are actively considering the possibility of increasing cooperation and assistance to Ukraine in terms of security," Blinken was quoted as saying by the Ukrainian government-run Ukrinform news agency. 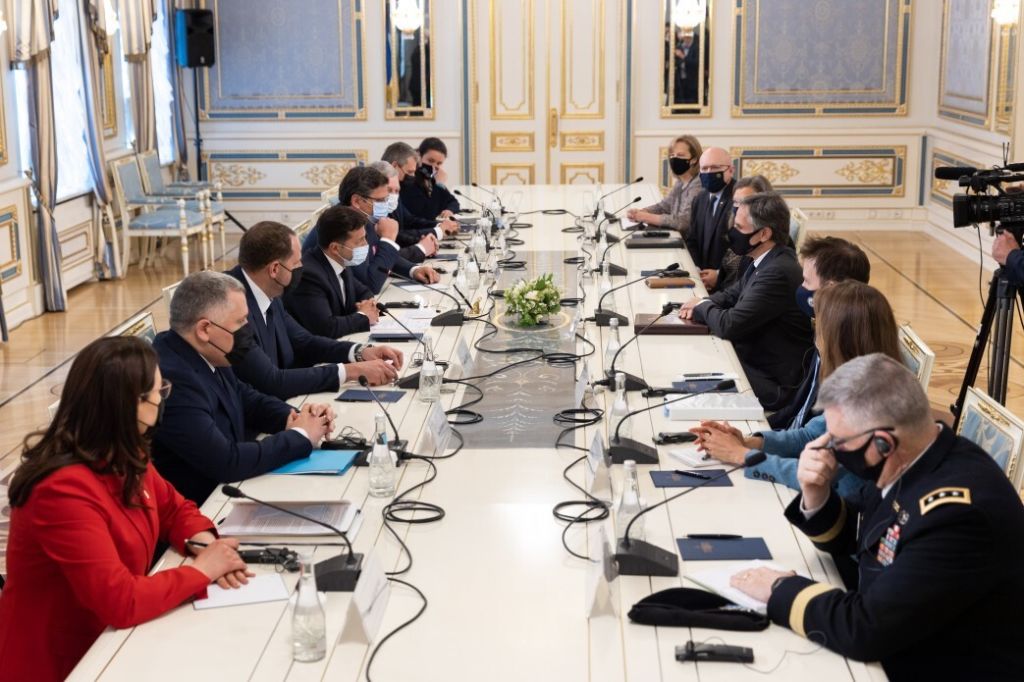 The U.S. secretary of state praised the progress Ukraine has made on its reform path, urging continued efforts to deepen the land market, judiciary system and anti-corruption reforms.

Blinken also said Biden was keen to visit Ukraine and meet Zelensky, but gave no details on that, or on Washington's view of Ukraine's aspirations to join the NATO military alliance.

"I can tell you, Mr. President, that we stand strongly with you, partners do as well. I heard the same thing when I was at NATO a couple of weeks ago and we look to Russia to cease reckless and aggressive actions," Blinken said, speaking alongside Zelensky.

Blinken's visit comes in the aftermath of a massive military buildup by Russia in recent weeks along its border with Ukraine. The United States and its NATO allies expressed concerns about the movements of Russian troops, while Moscow said the maneuvers were purely defensive.

The ongoing conflict in Donbas, which began in April 2014, has claimed some 14,000 lives and left as many as 40,000 wounded. Kiev has repeatedly blamed Moscow for inciting the conflict. Russia, however, has denied the charges, saying the accusations are groundless.