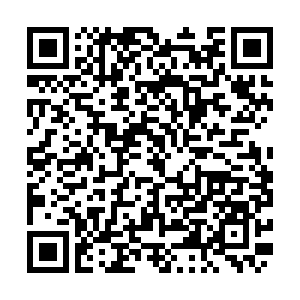 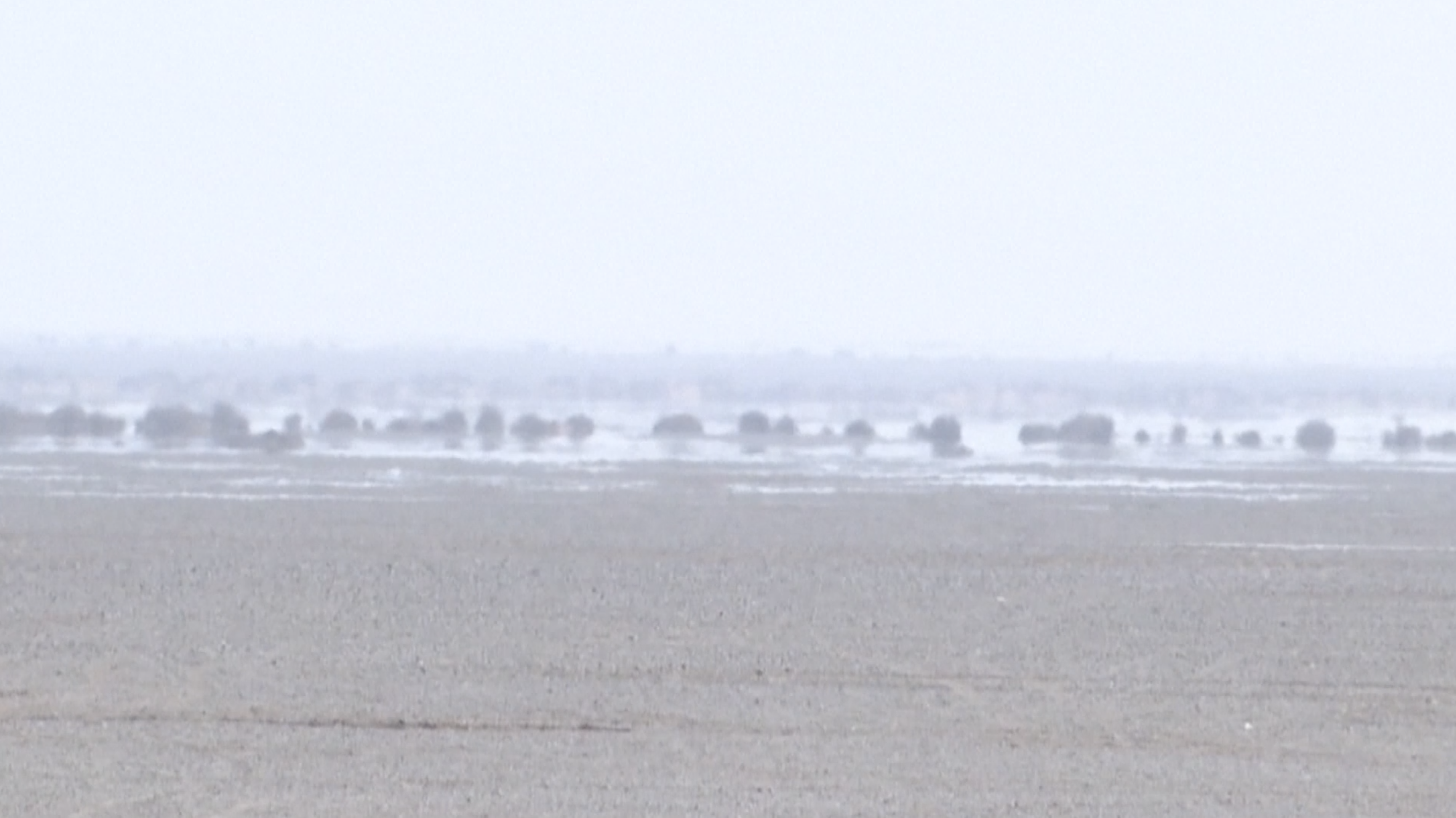 The mirage was seen between the Kumtag Desert and the stretching branch of Huoyan Mountains, or literally the Flaming Mountains, in Shanshan County, Turpan City of Xinjiang.

First, small puddles began to appear on the desert. As time went by, a rippling lake with rolling waves on the surface appeared in a range of about 40 kilometers long and 20 kilometers wide in the barren desert on the rim of the Flaming Mountains.

Many mirages have appeared recently in the Kumtag Desert, generally starting at around 11:30 a.m. and ending at about 6:30 p.m.

A mirage is a natural phenomenon in which light rays penetrating air layers of different densities are reflected to form an image of objects located far away.

The optical illusion usually appears in the desert in southern Xinjiang from May to October, especially when temperatures are high.