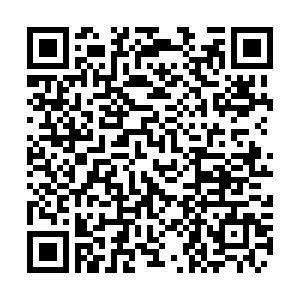 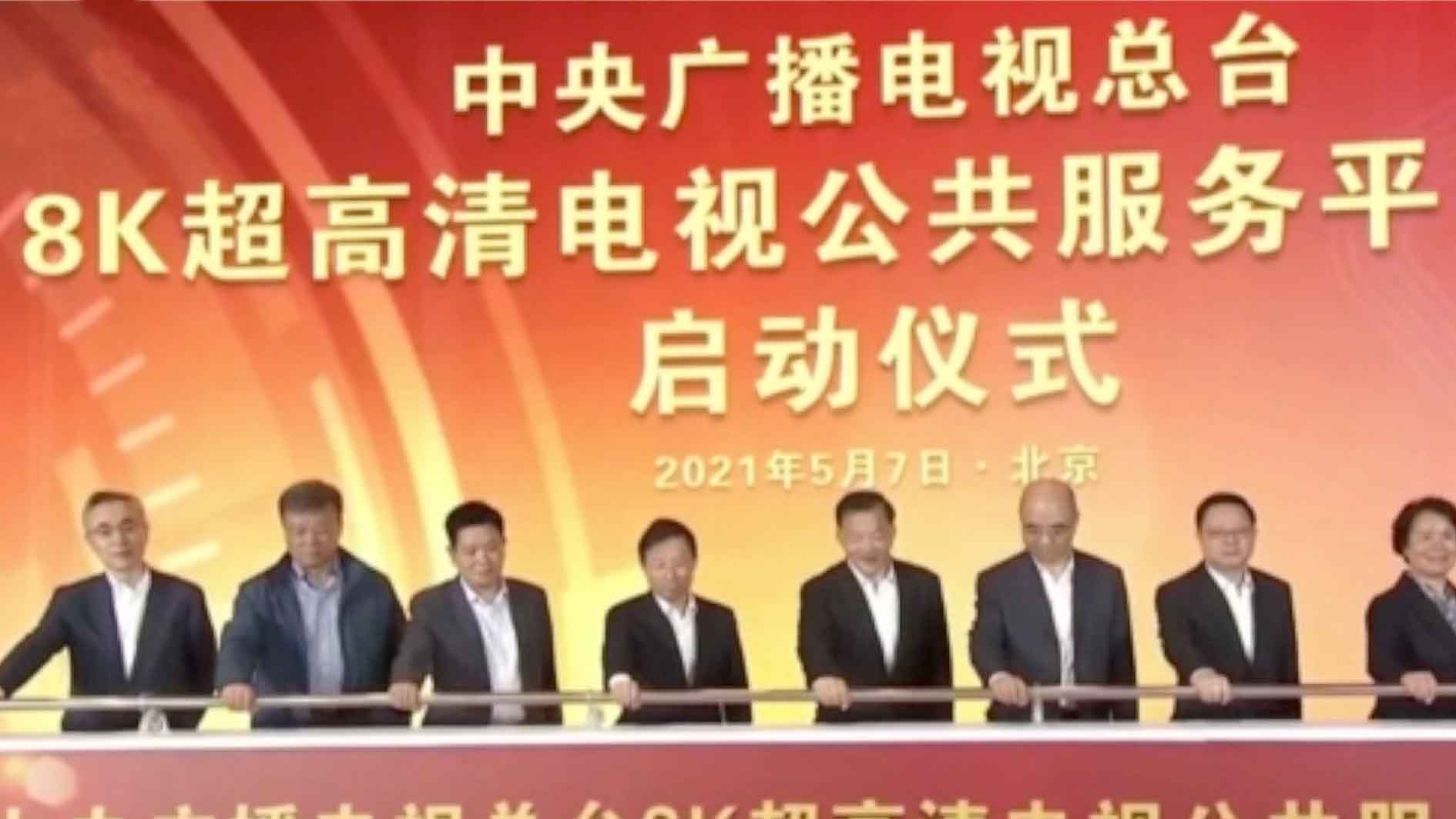 The China Media Group has announced the launch of an 8-K ultra-high-definition television platform for public service. This follows an earlier launch of 4K and 8K channels by national broadcaster China Central Television. Industry experts say 5G-powered ultra-high definition TV is the future of displays and a source of growth in China. They say competition has been fierce among high-end TV makers for market share.