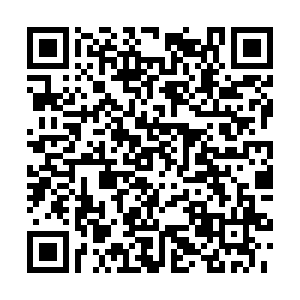 China on Friday censured a U.S. Congressional hearing on the so-called human rights issues in China's Xinjiang Uygur Autonomous Region, saying that it is a deliberate effort of presumption of guilt, blatantly interfering in China's internal affairs.

Chinese Foreign Ministry spokesperson Wang Wenbin made the remarks at Friday's regular press briefing in response to the U.S. House Committee on Foreign Affairs' so-called hearing titled "The Atrocities Against Uygurs and Other Minorities in Xinjiang."

The spokesperson stressed that Xinjiang-related issues are not about human rights, but about countering violent terrorism and separatism.

He said the attending witnesses of the hearing are either Xinjiang separatists or people who hold prejudice against China's Xinjiang policy. Thus, the hearing is nothing of fairness or justice, Wang said.

China had invited U.S. congressmen and their assistance to attend Thursday's "Xinjiang Is a Wonderful Land" online meeting for the U.S. side to better understand the real situation in Xinjiang, Wang added. However, almost no one from the U.S. side participated in the meeting.