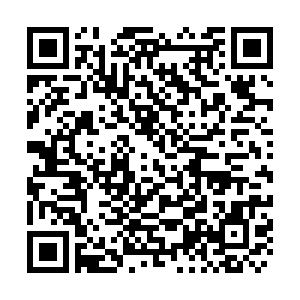 The satellites, belonging to the Yaogan-30 family, have entered the planned orbit successfully. They will be used for electromagnetic environment detection and related tests.

Also onboard was one micro-nano level commercial payload Tianqi-12 satellite, part of a constellation with other Tianqi satellites already in orbit, to collect data serving China's Internet of Things (IoT), a giant network connecting devices and data.

It was the 369th flight mission of the Long March carrier rocket series.