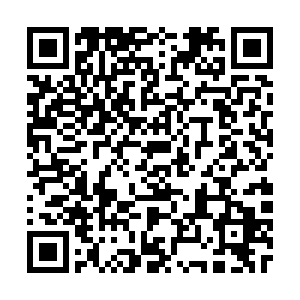 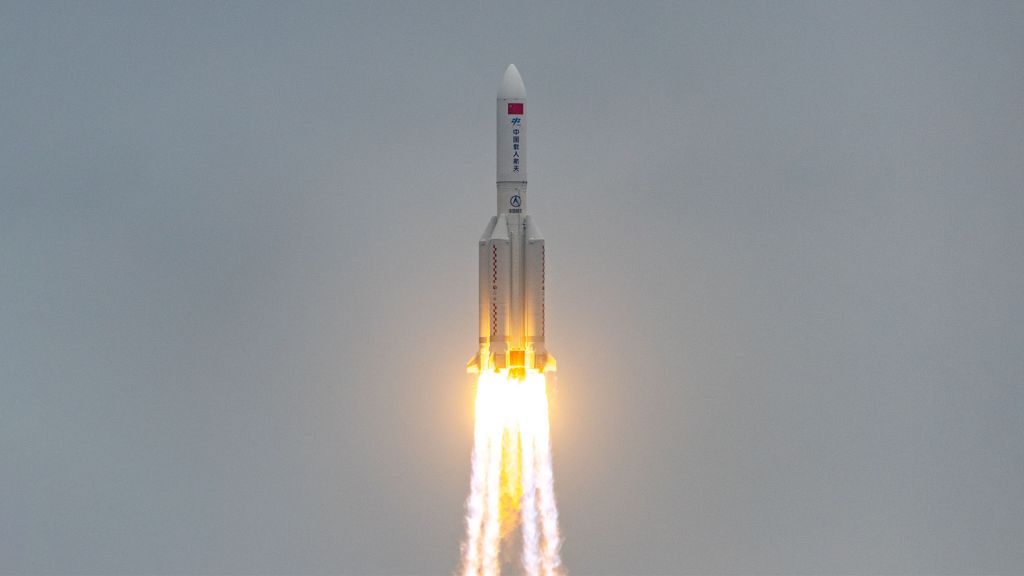 China's Long March 5B Y2 carrier rocket, the one that carried Tianhe space module into space, is heading back. While some media reports claimed as the rocket re-enters the atmosphere, its debris would fall "out of control" and pose threats. A Chinese expert stated that the rocket's homecoming is a "fully-controlled" process and not a cause for worry.

Zhang Xiaotian, an expert who specializes in spacecraft debris with the School of Astronautics from Beihang University told CGTN that the falling of the rocket and the debris back to Earth is a fully controlled process which requires less accuracy compared to entering into an orbit.

"For the rocket's coming back, we only need it to fall into the designated safety zone, which is un-manned and usually quite large. We have  multiple control measures to achieve this, like selecting the right launch place, controlling the brakes at different stages. The process is like throwing a stone out, you know where it flew from and how much power you use, so you know where it will land. And China had always made sure that even in the least ideal condition, debris will fall where it's safe," added Zhang.

The Chinese Foreign Ministry also responded Friday, saying it's extremely unlikely that the rocket debris would be of any harm. The ministry reiterated that China is resolute in keeping the outer space safe and pledged that it will continue to work with the international community to ensure peaceful use of space.

While the National Space Administration had not yet responded to this round of questions, it had also said earlier that China, like any other responsible country with space capability, would deactivate and handle the debris.

Ever since the first man-made satellite went up the sky more than six decades ago, no debris has ever hit human.