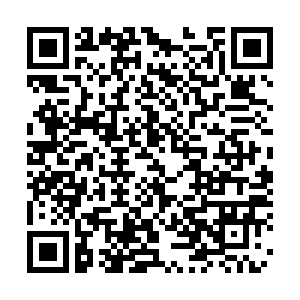 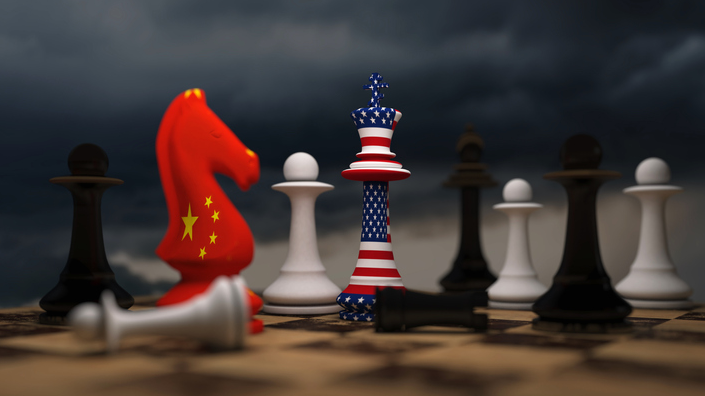 America and China's national flags are shown on chess pieces on a chessboard. /Getty

America and China's national flags are shown on chess pieces on a chessboard. /Getty

In what seems like the blink of an eye, China's trade ties with Western countries have suddenly been caught up in a lot of trouble. The U.S. hasn't made any progress on negotiating phase two of the more comprehensive trade deal between the two countries despite the high hopes that many previously had from U.S. President Joe Biden. Then Australia continued its aggressive multifaceted campaign against China in spite of joining the Regional Comprehensive Economic Partnership (RCEP) alongside Beijing and over a dozen other countries last November. Finally, the EU practically froze the process for ratifying last December's Comprehensive Agreement on Investment (CAI) with China in response to Beijing's reaction to Brussels' recently imposed sanctions.

None of this is coincidental, but is part of a larger Hybrid War plot provoked by America no matter how "conspiratorial" this might sound at first listen. There's no longer any doubt that the U.S.' permanent military, intelligence, and diplomatic bureaucracies ("deep state") are in agreement over the country's need to "contain" China, a grand strategic goal that transcends partisan lines as proven by the fact that it's remained constant between the Donald Trump and Biden administrations. This policy takes the form of sabotaging China's trade ties with the Western countries upon which the U.S. exerts disproportionate influence such as Australia and the EU. America's objective is to preserve its fading unipolar hegemony in the emerging multipolar world order.

This obviously occurs at the expense of everyone else's interests, but those countries' leaders that are too powerfully under the U.S.' sway are sacrificing their own national interests in order to serve their patron's. The U.S.' economic provocations against China are entirely of its own doing, but Australia's and the EU's are due to American meddling. Washington convinced its counterparts in Canberra that Beijing supposedly poses a threat to their national interests and also those within its so-called "sphere of influence" across the South Pacific. As for the EU, the U.S. peddled the disinformation about a so-called "genocide" in Xinjiang Uygur Autonomous Region so much to the point where liberal-minded leaders felt compelled to react to this fake news.

The end result is that the U.S. catalyzed what appears to be a self-sustaining cycle of escalation and subsequent destabilization of bilateral ties between its Western proxies and China. The former are caught up in a psychologically driven Hybrid War which inspires them to victimize China through economic aggression justified by a variety of false pretexts such as debunked suspicions about the Belt & Road Initiative (BRI) and fake news about a "genocide" in Xinjiang. The damage that the U.S. convinced its proxies to deal with their relations with China likely won't be repaired for some time considering that they're already contemplating long-term policy changes against China. 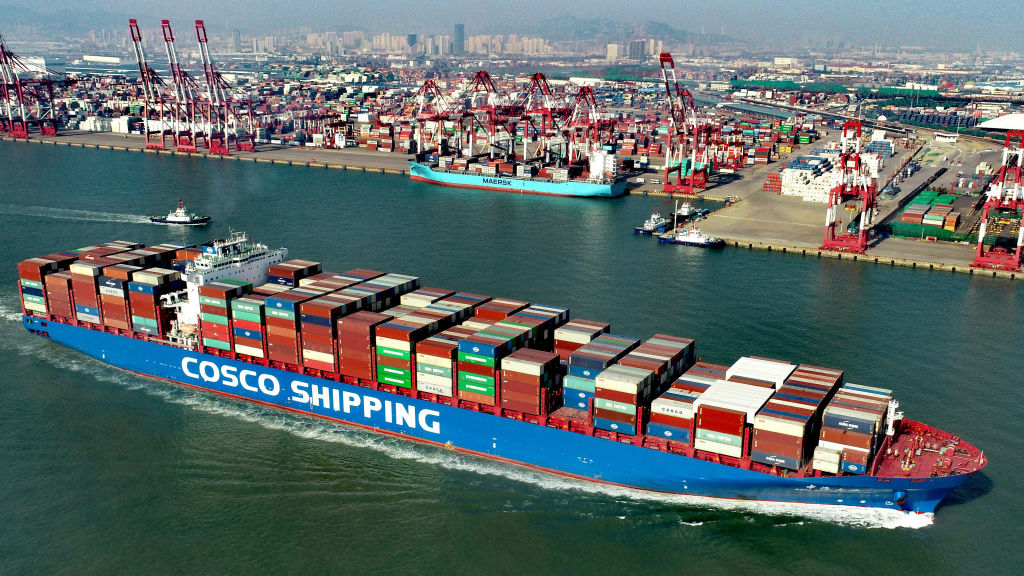 Examples of these include Australia's sudden cancellation of two BRI projects in the state of Victoria on the false basis of so-called "national interests" and the EU's new industrial strategy that has clear anti-Chinese undertones thinly disguised with rhetoric about combating "unfair advantages" in trade. These two economic developments will inevitably have political consequences for those parties' relations with China. In response to these hostile moves, Beijing will likely prioritize its relations with Russia, the rest of the RCEP nations, and its many BRI partners across the Global South. The end result is that a global economic bifurcation of sorts is being provoked by the U.S. whereby the world is increasingly divided between Western and non-Western states.

Although this outcome is arguably disadvantageous to everyone except the American elite, there's still no reason for folks to lose hope about the future. China has consistently supported its fellow Global South nations over the decades due to its responsibility as the largest developing country. Its new dual circulation paradigm has prepared it for this scenario, as has nearly a decade of BRI investments across the world that strengthened ties with its partners. China is strong enough nowadays that it doesn't have to bend to the West's economic version of "gunboat diplomacy" by implementing unilateral concessions in exchange for relief from this Hybrid War pressure. It will confidently carry on and continue to adapt to emerging challenges such as these ones.

As the rest of the world comes to realize what's happening, it's inevitable that they'll learn about the clear-cut fault lines in this emerging world order. The primary contrasts are between the West vs. non-West; the Global Billion vs. the Global South; developed nations vs. developing nations; neo-imperialism vs. anti-imperialism; lawlessness vs. international law; and ideology vs. pragmatism.

Nevertheless, there will still be players that importantly serve as bridges between these two sides, and those will be the ones that stand to benefit the most and play a crucial role in bringing about a "New Detente" sometime in the future. Until then, the world must wise up to the U.S.' divide-and-rule stratagem and prepare to push back against this global Hybrid War.