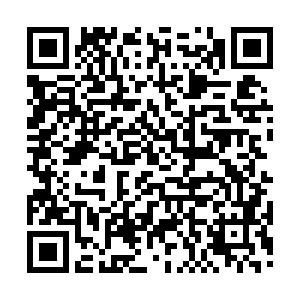 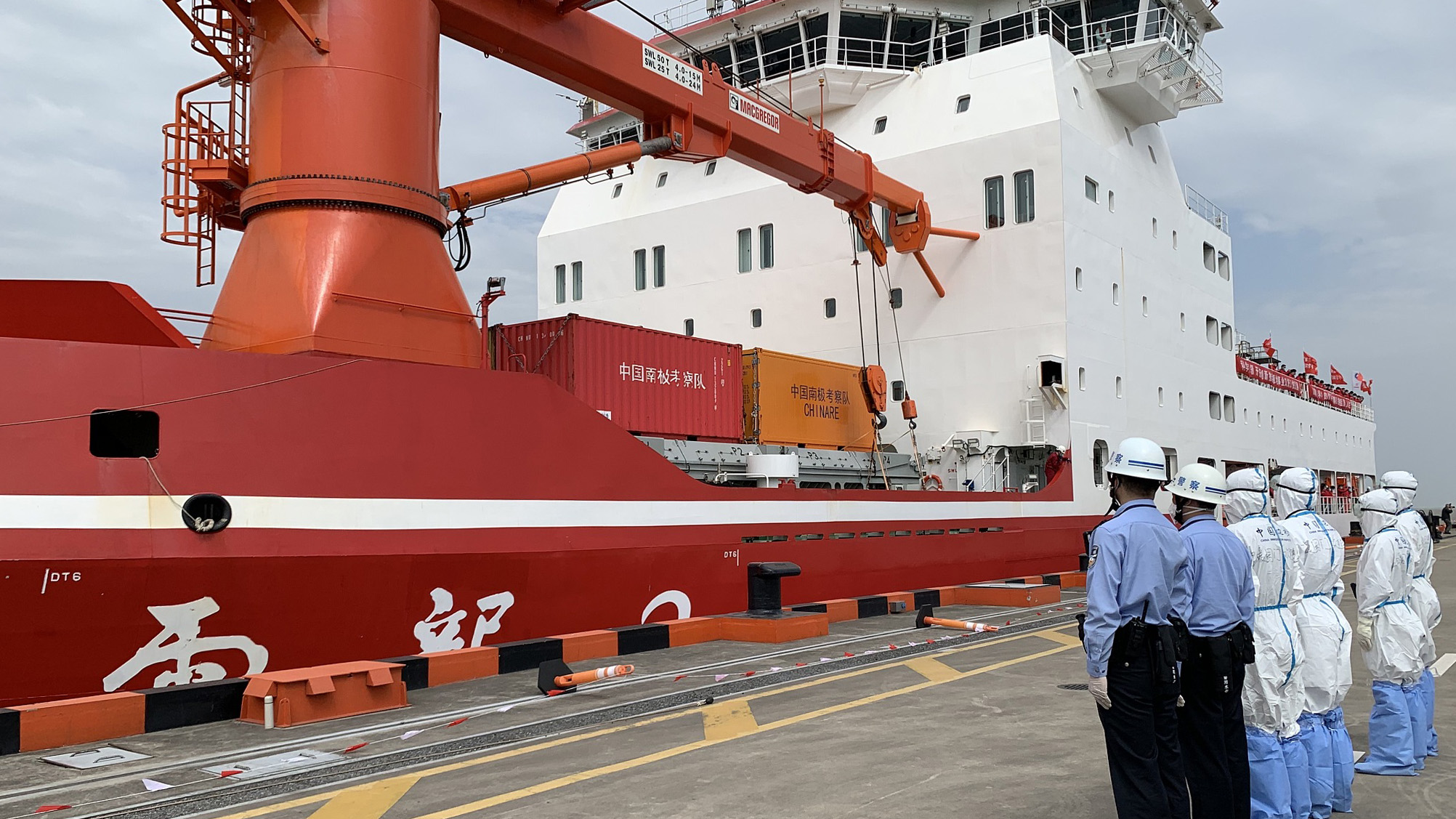 The research team set off from Shanghai last November 10.

During the 179-day voyage covering 36,000 nautical miles, they completed supply replenishment and personnel rotation at the Great Wall and Zhongshan stations in Antarctica. They also conducted a comprehensive survey of the Southern Ocean ecosystem and marine environment and recovered environmental monitoring buoys in the westerlies. 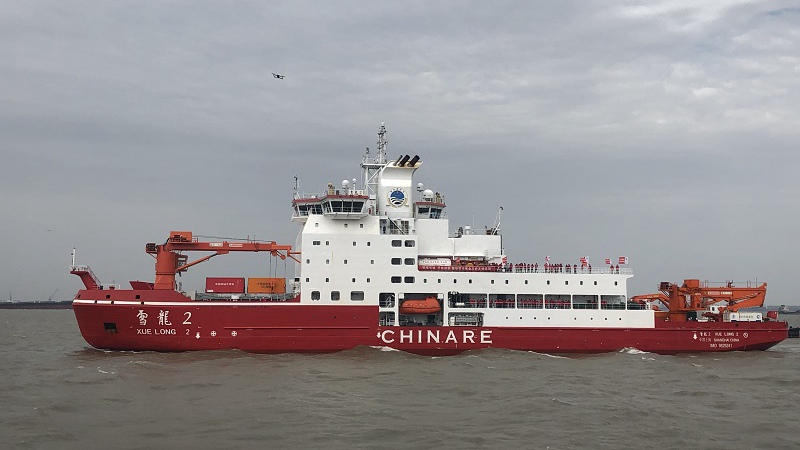 Measuring 122 meters long and 22.3 meters wide, the icebreaker has a displacement of nearly 14,000 tonnes and a navigation capability of 20,000 nautical miles.

The vessel, the world's first research ship equipped with two-way icebreaking capabilities, is able to break ice as thick as 1.5 meters. It can rotate freely in situ for 360 degrees. With advanced oceanographic and research equipment installed, it can carry out a variety of scientific expedition tasks.

Construction of Xuelong 2 started at the end of 2016 and ended in July 2019. The vessel set off on its maiden polar voyage in October 2019 to the Antarctic from Shenzhen City of south China's Guangdong Province, joining its sister ship Xuelong in the country's 36th Antarctic expedition.