Download
Chinese airlines still in loss in first quarter, yet hope is on the horizon
CGTN 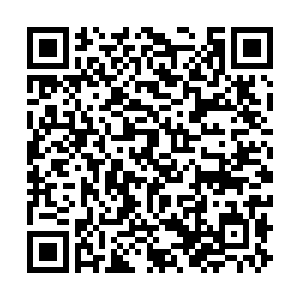 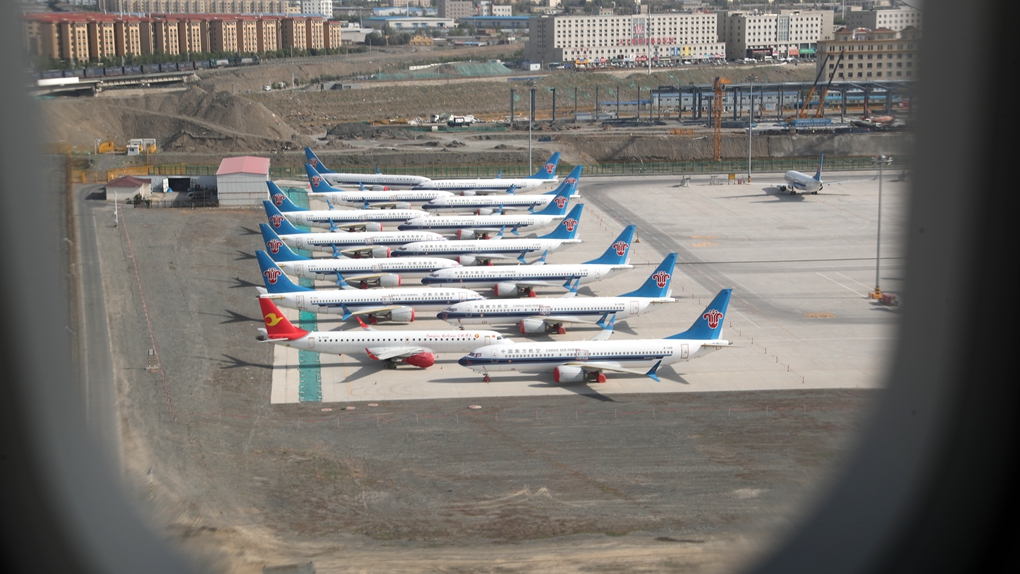 China's aviation industry took a pounding in the first quarter as its eight largest listed airline operators were all in the red, yet experts believe the industry will be back in the black soon thanks to the reviving domestic business.

The country's three biggest state-owned airlines, namely China Southern Airlines, China Eastern Airlines and Air China all released financial reports in recent days, reporting combined losses to the tune of some 14 billion yuan in the first quarter of this year, with the daily loss standing at 150 million yuan.

Air China, which suffered the most losses last year, was still the biggest loser among the three major airlines, with a loss of 6.2 billion yuan in the first quarter.

China Express pocketed 4.728 billion yuan from its operating activities back in 2020, a decrease of 12.56 percent year on year, and its net profit was 613 million yuan, a year-on-year increase of 22.03 percent, the company's financial report showed.

The loss logged in the first quarter has a close bearing on the sporadic COVID-19 cases at the outset of this year and the "stay put" policy during the Spring Festival.

During the country's seven-day Spring Festival holiday this year, the civil aviation sector handled 3.5 million passenger trips, a decrease of 71.6 percent compared with the same period in 2019 and a contraction of 45.5 percent as compared to the year-earlier period when the contagion showed up.

Industry insiders generally believe the aviation market from the end-January to the start of February may be the darkest hour just before dawn. Once the pandemic ended and the prevention and control policies were loosened, the pent-up travel demand would be briskly resuming.

In March, the average daily number of flights in the country reached 12,451, around 250 percent that of the same period a year ago, according to a report released by VariFlight, a China-based civil-aviation data service provider.

Chinese airports have seen the total number of operations, including takeoffs and landings, jump 69 percent month on month to 820,000 in March, nearly the same level before the COVID-19 pandemic.

The civil aviation sector handled an estimate of 8.66 million passenger trips during the May Day holiday from May 1 to 5 this year, up 173.9 percent over the preceding year and basically in line with the 2019 level.