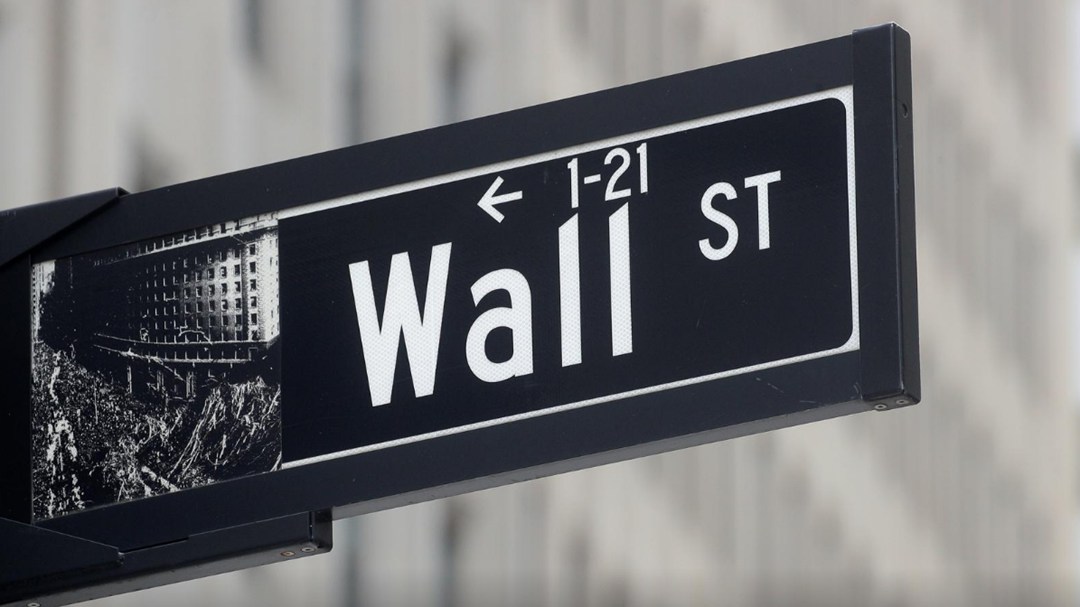 The Wall Street sign is seen near the New York Stock Exchange in New York City, U.S., May 4, 2021. /Reuters

The Wall Street sign is seen near the New York Stock Exchange in New York City, U.S., May 4, 2021. /Reuters

Lifted by Apple, the S&P 500 rose after a Labor Department report showed initial claims for state unemployment benefits totaled a seasonally adjusted 498,000 for the week ended May 1, compared with 590,000 in the prior week.

Investors were awaiting a more comprehensive non-farm payrolls report on Friday for clues on the strength of the labor market and potentially the U.S. Federal Reserve's stance on monetary policy.

"Investors are encouraged by the low-interest rates and the stimulus that the government is putting into the economy. We're also seeing substantial increases in economic projections and earnings forecasts," said Sam Stovall, chief investment strategist at CFRA Research.

Pharmaceutical companies dropped after the White House said Biden made the decision to back a proposed waiver for COVID-19 vaccine intellectual property rights.

Shares in Pfizer and Moderna fell 1 percent or more. Johnson & Johnson and Novavax ended higher after spending much of the day in negative territory.

Moderna's shares cut some losses after it said countries around the globe would continue buying its COVID-19 vaccine for years even if patents on the shots are waived.

The S&P 500 financials index was the top performer among the 11 sectors, gaining 1.4 percent.

"One sector we are seeing a lot of opportunities in is the financial sector. We see it as one that should benefit from higher interest rates and a stronger economic recovery," said Ann Guntli, portfolio manager at Chicago-based RMB Capital.

Regeneron Pharmaceuticals rose 3.37 percent after the drugmaker reported a better-than-expected quarterly profit and said it expected demand for its COVID-19 antibody therapy to hold up.

Uber tumbled 8.85 percent after it signaled it would pay drivers more to get cars back on the road as the pandemic recedes, and disclosed a $600 million charge to provide UK drivers with benefits.

Advancing issues outnumbered declining ones on the NYSE by a 1.33-to-1 ratio; on Nasdaq, a 1.38-to-1 ratio favored decliners.

Volume on U.S. exchanges was 11 billion shares, compared with the 10 billion average for the full session over the last 20 trading days.