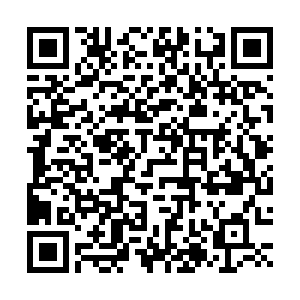 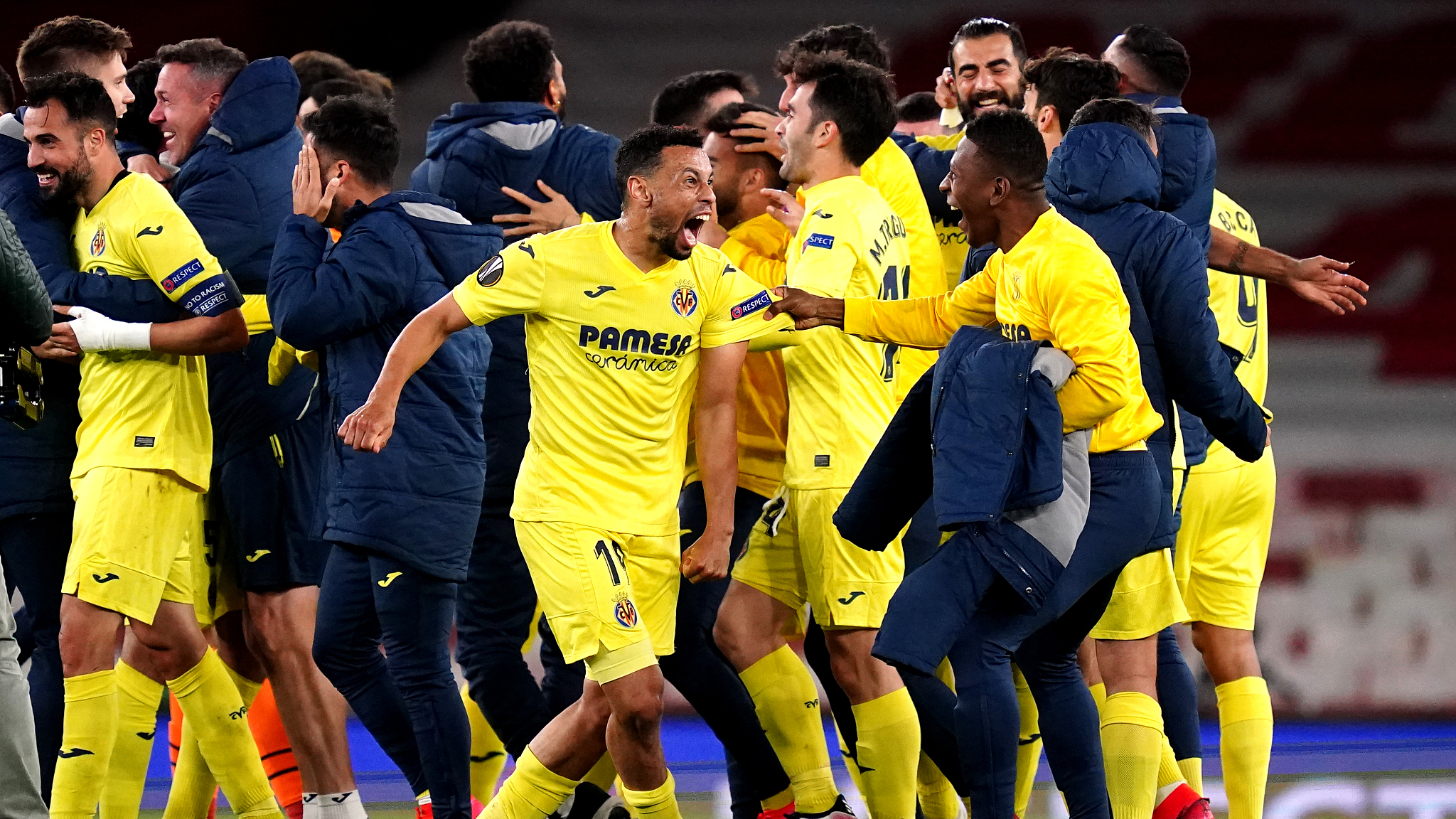 Villarreal will face Manchester United in the Europa League final after the Spanish side held out for a 0-0 draw at Arsenal on Thursday to prevent a clean sweep of European finalists for Premier League sides.

Pierre-Emerick Aubameyang twice hit the post for Arsenal, but a 2-1 aggregate defeat means the Gunners will miss out on Champions League football for the fifth consecutive season.

Edinson Cavani scored twice for United, who progressed 8-5 on aggregate despite a 3-2 defeat away to Roma.

Ole Gunnar Solskjaer's men will aim to end a four-year trophy drought when they take on Villarreal in Gdansk on May 26, three days before Manchester City face Chelsea in the Champions League final on May 29.

But former Gunners' boss Unai Emery got revenge for his sacking after just 18 months as Arsene Wenger's successor by leading Villarreal to their first European final.

Emery won this competition three times with Sevilla and also took Arsenal to the Europa League final in his only full season in charge at the Emirates.

The Spaniard was criticized for his cautious approach after taking a 2-0 lead inside the first half in the first leg, allowing Arsenal back into the tie through Nicolas Pepe's penalty

However, the Yellow Submarine did not sit on their lead as they controlled the first-half without scoring the vital away goal.

Dani Parejo's free-kick that dipped onto the roof of the net was Villarreal's most dangerous effort.

But it was Arsenal who came closest to scoring before the break when Aubameyang's strike with the outside of his right foot came back off the post.

Arsenal started the second period with far greater intent and wasted two huge chances to edge ahead on away goals.

Firstly, Pepe dragged his shot wide from Kieran Tierney's inventive flick before Emile Smith Rowe also failed to hit the target with the goal gaping as Geronimo Rulli flapped at a cross.

As the home side's desperation grew, though, more space opened up for Villarreal to exploit on the counter-attack.

Spanish international Gerard Moreno should have done better when he fired too close to Bernd Leno.

Aubameyang has had a difficult season since signing a bumper three-year contract in September that reportedly made him the highest paid player in the Premier League.

But the Arsenal captain was inches away from proving his worth as his header came back off the inside of the post and bounced to safety 10 minutes from time.

Mikel Arteta's decision to remove Aubameyang moments later will be questioned as the home side rarely threatened in the closing stages to end their season with a whimper.