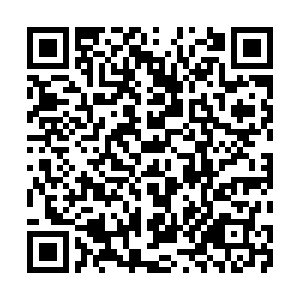 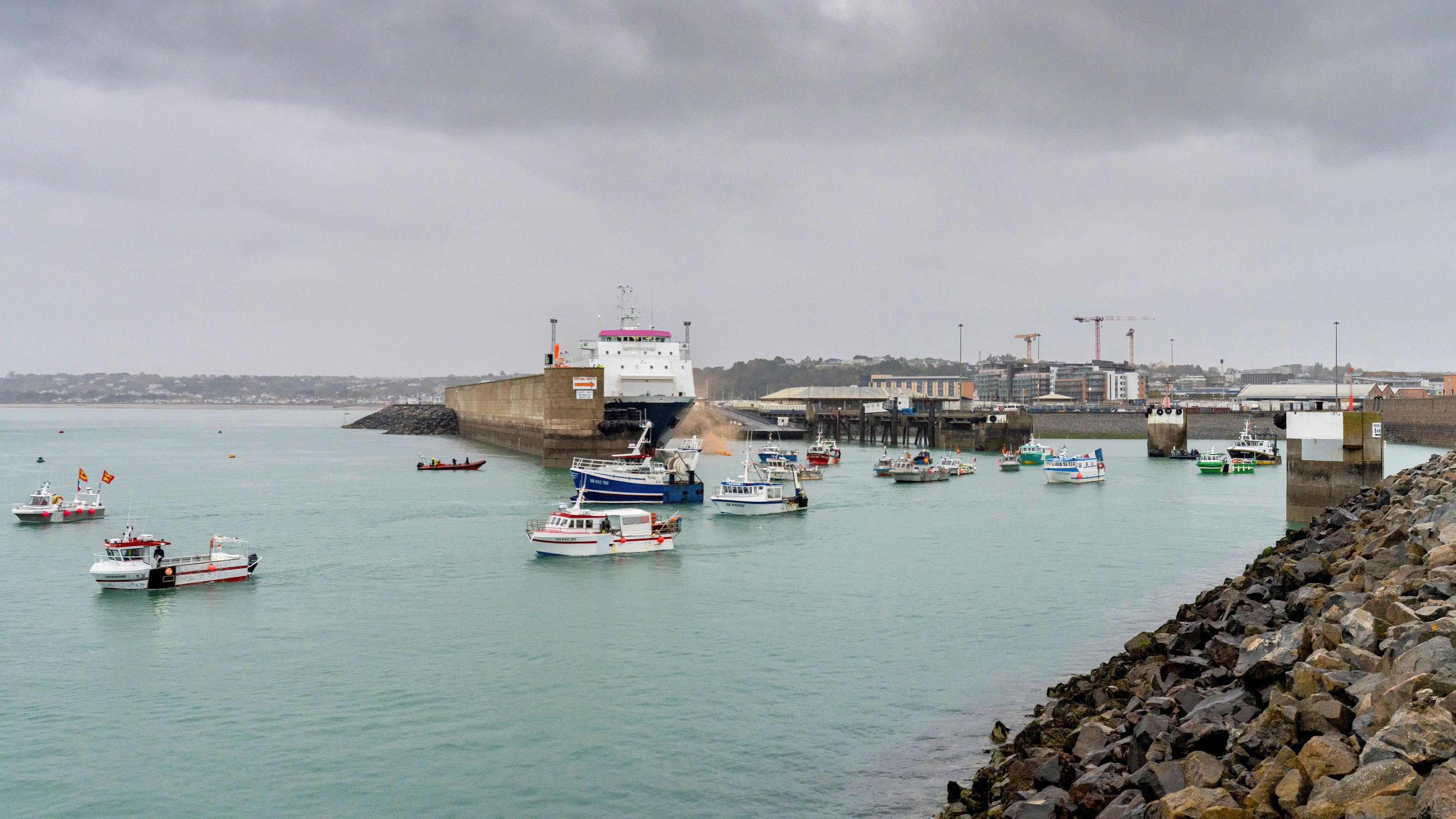 French fishing vessels have ended a protest in waters around a British island off the coast of France. Dozens of French boats had sailed to Jersey to protest against post-Brexit restrictions on their access to fishing grounds. A dispute over fishing rights there escalated this week, and a French minister suggested cutting French electricity supplies to Jersey. The UK sent two navy vessels to the island and France sent two coast patrol vessels there. The European Union called for restraint and said it was engaging in good faith with the UK to resolve the dispute.