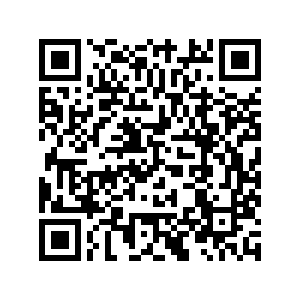 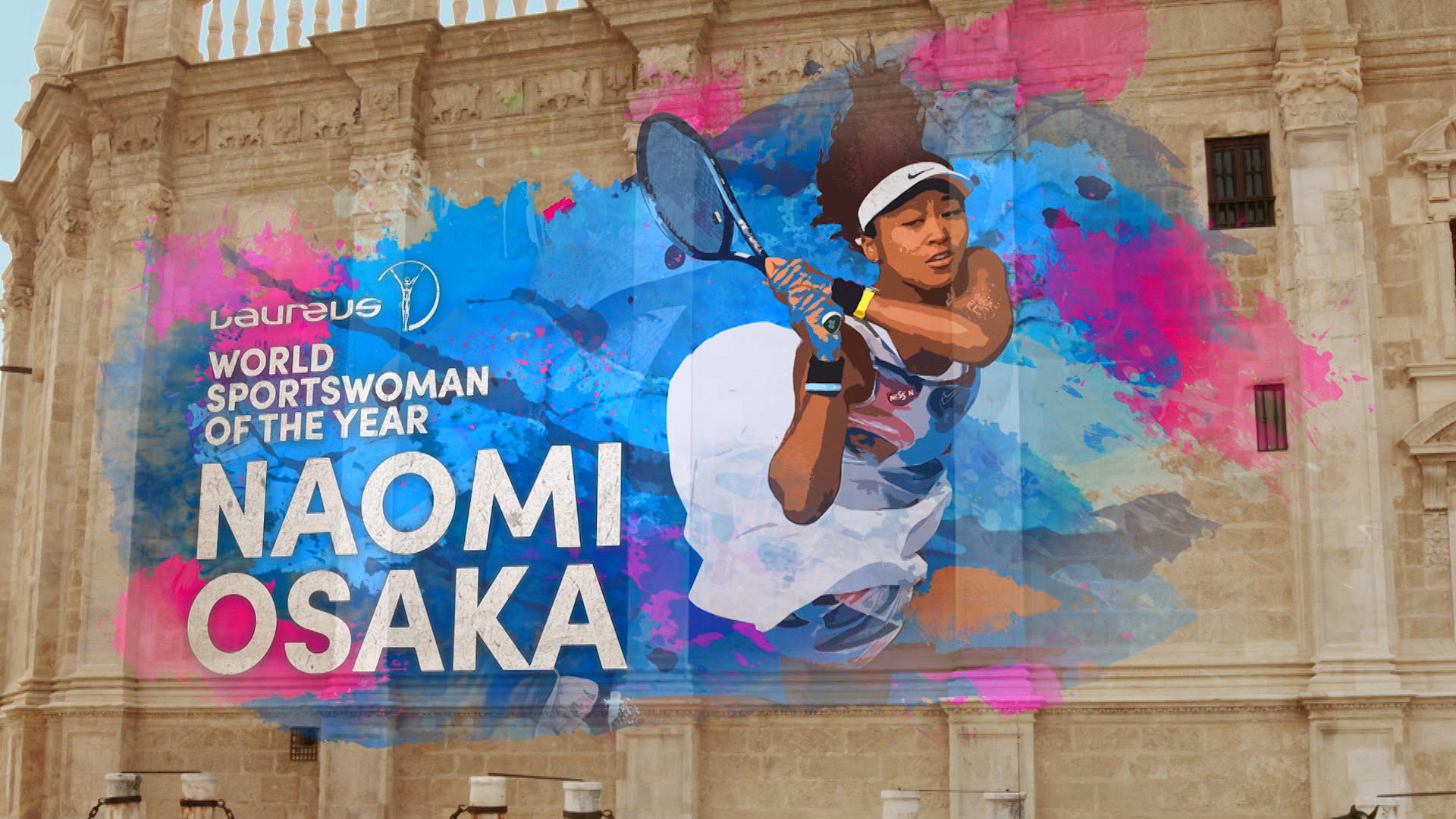 A screenshot of the Laureus Sportsman virtual ceremony, May 6, 2021. /CFP

A screenshot of the Laureus Sportsman virtual ceremony, May 6, 2021. /CFP

World number two Nadal claimed his fourth Laureus award as he was recognised for his 13th French Open and record-equalling 20th major.

Osaka, who won the U.S. Open for the second time and has four majors, is now a two-time Laureus winner.

"Winning the French Open and equalling the 20th Grand Slam of Roger Federer has been an unforgettable moment," said Nadal.

"It means a lot to equal my great rival, but at the same time, my great friend."

Osaka was recognized also for her anti-racism stance particularly at the U.S. Open where she wore face masks bearing the names of Black Americans who died as a result of police clashes or were victims of racial injustice.

"Regarding my activism on the court, I think it is important to use my voice, because for me I feel like I often hold back a lot and worry about what people think of me, but you know if you have a platform it is very important you use it," said the Japanese star.

Bayern Munich, winners of the UEFA Champions League and Bundesliga, won the Laureus World Team of the Year Award.

Liverpool and Egypt attacker Mohamed Salah won the Sporting Inspiration Award for his support of various charities, many in his home town of Nagrig.

He is also a powerful advocate of women's rights in the Middle East.

Hamilton was named the inaugural winner of the Laureus Athlete Advocate of the Year award for his support for racial justice, wearing a Black Lives Matter helmet and black race suit and taking a knee at each Grand Prix.

Canadian snowboarder Max Parrot was one of the most emotional winners.

He received the Laureus World Comeback of the Year after fighting back from cancer to win X-Games gold medals.

Patrick Mahomes took the Laureus World Breakthrough of the Year Award after leading the Kansas City Chiefs in 2020 to their first Super Bowl appearance and win in 50 years.

Chris Nikic, who became the first person with Down's Syndrome to complete a full Ironman, received the most votes in the global Laureus Sporting Moment award public vote.