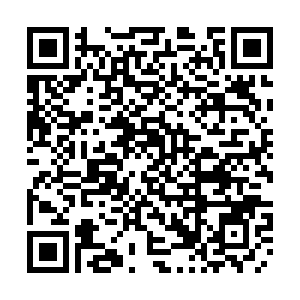 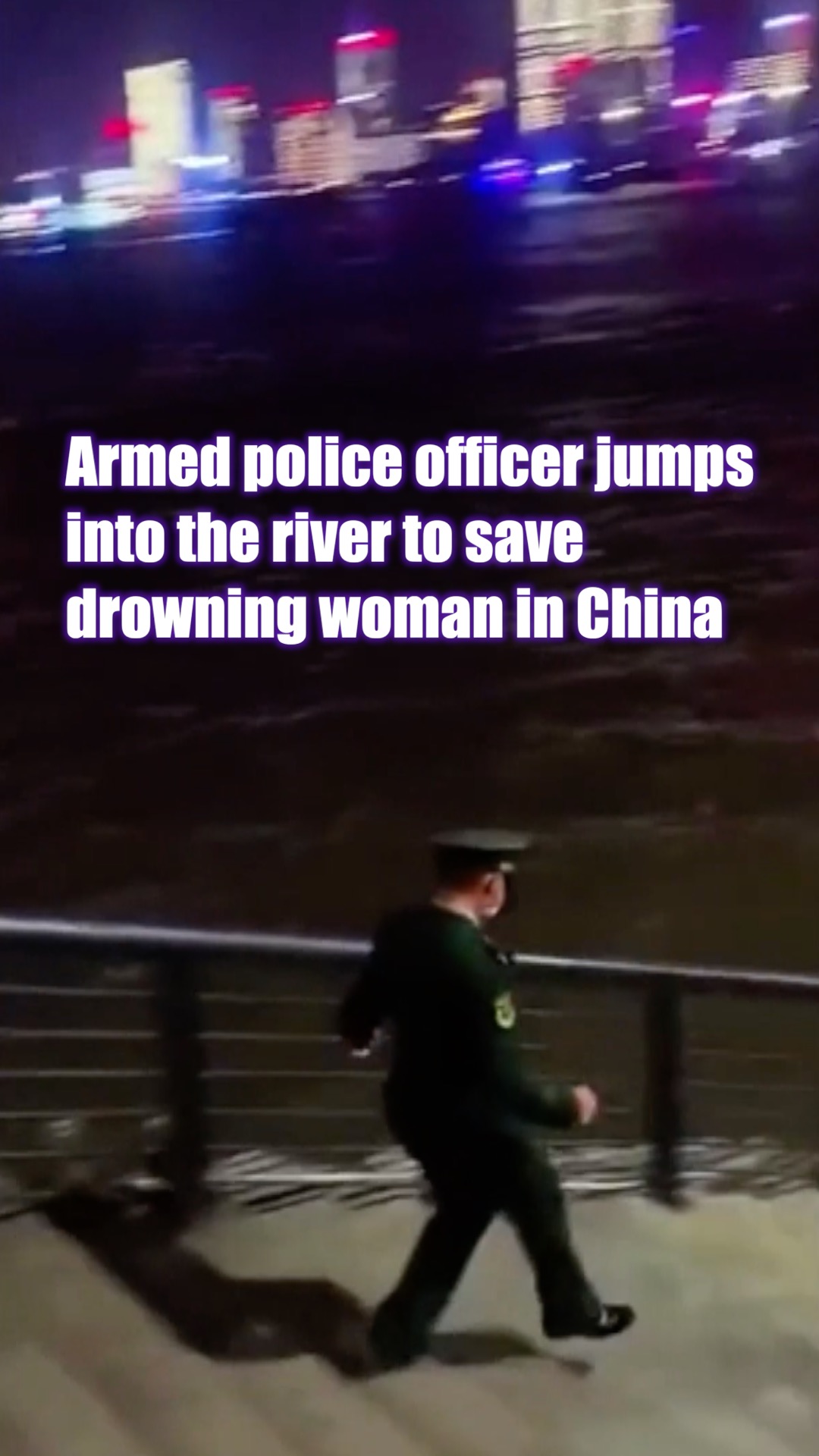 A police officer jumped into a river to save a woman from drowning in Shanghai, east China. The officer was patrolling the Bund, a tourist hot spot by the Huangpu River flowing through the city, when he received the report that a woman had fallen by accident into the river. He ran up, jumped into the water and brought the woman back to safety, in less than two minutes. The rescuer was later identified as Qiao Haitao, a 23-year-old officer of the Chinese Armed Police Force. "This is all I should do!" he told a reporter.