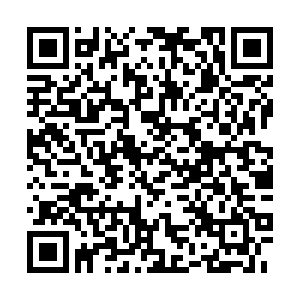 During his phone call with his Sierra Leonean counterpart Julius Maada Bio, President Xi called for strengthening cooperation as this year marks the 50th anniversary of the establishment of diplomatic ties between the two countries.

Over the half century, no matter how the international situation changed, the two countries have always supported each other on issues related to their respective core interests and major concerns and stood firmly together at critical moments in the face of such major infectious diseases as Ebola and COVID-19, Xi pointed out. 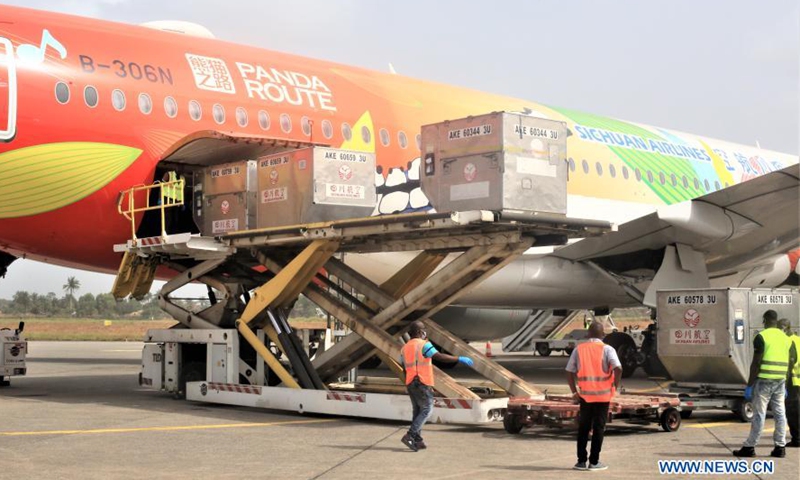 In facing today's unprecedented changes that "have not been seen in the past 100 years," President Xi called on the two countries to strengthen unity while maintaining firm support to each other so as to safeguard international equity and justice and preserve the common interest for all developing countries.

China will continue to provide as much support and assistance as its capacity allows for Sierra Leone's national economic development, he said.

Xi added that the Chinese side is willing to work with Sierra Leone to enhance coordination within the framework of the Forum on China-Africa Cooperation (FOCAC) and implement the outcomes of the Beijing Summit of the FOCAC.

On his side, President Bio expressed appreciation for China's "solid assistance" in the country's anti-virus campaign.

China is a real trustworthy friend of Sierra Leone and the entire Africa, President Bio noted.

Bio said he hopes to deepen friendship with China and specifically strengthen ties in sectors including education, medical services and food security.