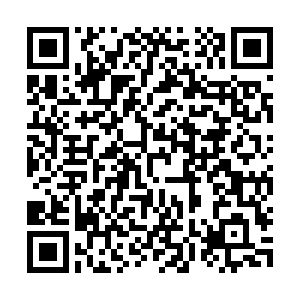 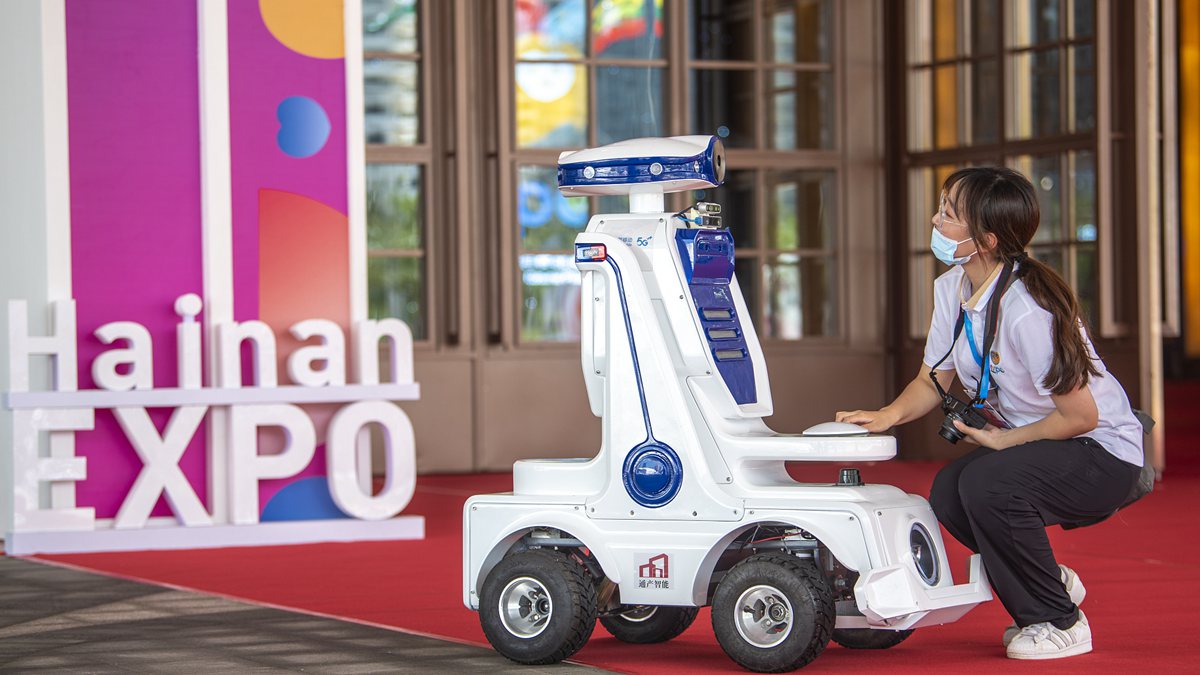 The first China International Consumer Products Expo kicks off in Haikou, the capital of south China's Hainan Province, May 6, 2021. /CFP

The first China International Consumer Products Expo kicks off in Haikou, the capital of south China's Hainan Province, May 6, 2021. /CFP

On May 6, CGTN put up a short video clip on its website featuring my good friend Lily, CGTN's business program anchorwoman, touring a yacht berthed at a dock not far away from the venue of the first China International Consumer Products Expo (Hainan Expo) currently taking place in Haikou, capital of south China's Hainan Province.

The yacht is one of about a dozen scheduled to be showcased at the Hainan's Yacht Show as a part of the Hainan Expo. Honestly, I can't think of a better scene other than this to signify the extent of the consumption boom in China as the Hainan Expo is all about to prognosticate.

We are in a Gilded Age, period. This is a term coined by Mark Twain to describe the period when one of the wealthiest generations in history, names like John Rockefeller, J.P. Morgan, and the Vanderbilt brothers, made America the apex of affluence and the pinnacle of posh. Today, China boasts the world's largest consumer goods market with a middle class of 400 million people, and also the world's second largest importer of consumer products.

"More than $10 trillion consumer products and services will be imported in the next five years," the Ministry of Commerce declared solemnly in its flyer for the expo.

The expo will feature displays from hundreds of brand name companies all over the world in fashion life, jewelry, consumer electronics, automobile and culture and creation products and services. And  several times more domestic companies that own venerable consumer brands will attend as well.

Nevertheless, these are not the kind of things I am interested in for this op-ed piece. I am sure the expo organizer and the exhibitors will line their pockets full in the next few days as hundreds of thousands of visitors and local residents in Hainan will generously open their wallets to buy a few bundles. There is something more. 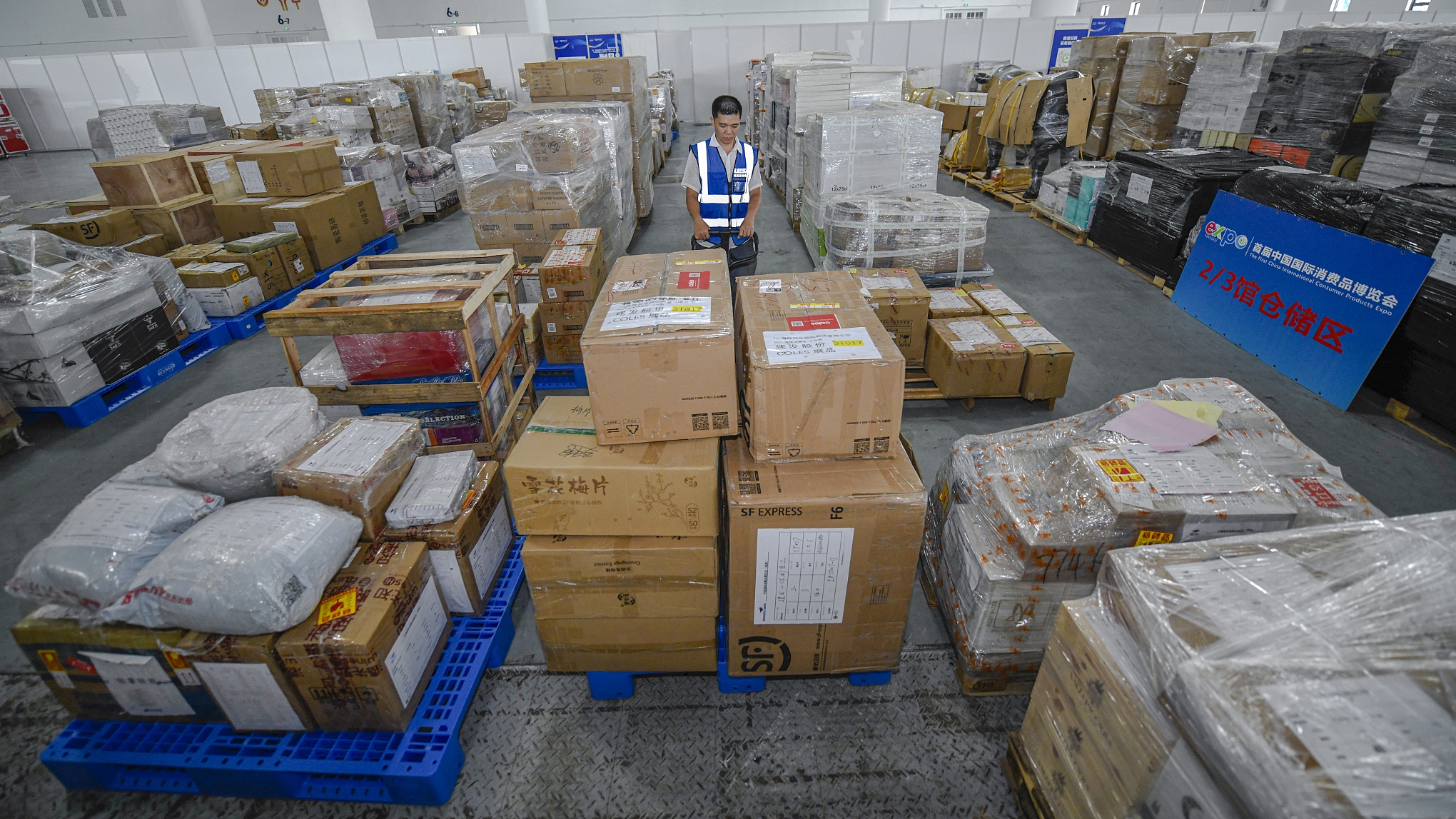 Take the yacht, for example. This is actually not something that is outrageously expensive and is outside the reach of many middle-class consumers in China. The U.S. sold 280,000 boats in 2019, while China's market size is minuscule.

Small helicopters and single-engine piston aircraft, for example, are not outrageously expensive either, and could be equally affordable to the mass market. There are over 600,000 people in the U.S. holding some kind of pilot license, while in China the number is much lower. General aviation in China could well be a $100 billion a year industry, if we are all free to fly.

In short, we need to take the next level of consumption in China to the sea, to the sky, and, this is probably a bit far-fetched, to outer space as well. This nation and its consumers are well prepared to take on the next frontier. This is not just about catering to the rich and famous, but more about opening up unprecedented opportunities for the middle class. And in turn, it creates new industries, new companies, new jobs and more importantly, new innovations.