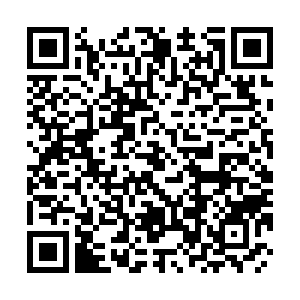 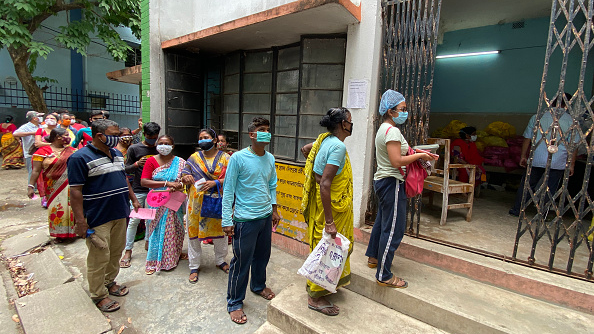 People wait in front of a government hospital for the COVID-19 test, in Kolkata, India, May 6, 2021. /Getty

People wait in front of a government hospital for the COVID-19 test, in Kolkata, India, May 6, 2021. /Getty

Editor's note: Ashish Kaushal is the founder of Consciously Unbiased, a grassroots movement and organization promoting diversity and inclusion. He has written for Newsweek, The Globe and Mail, The i Paper and Thomson Reuters. The article reflects the author's opinions and not necessarily the views of CGTN.

India is 14,000 km and 8,000 km from the United States and the UK respectively and, like those two countries, it celebrated defeating the virus. Just as misinformation and political and social divisions set India back - and led to millions of avoidable cases and thousands of unnecessary deaths, including in my own family - I fear the same for the U.S. and the UK.

As the American son of Indian immigrants with family living in India, I watched as India became complacent with what was happening in the West, because they didn't think it was affecting them at the same level. Four months later, they have a humanitarian crisis (with more than 400,000 new COVID-19 cases reported daily), while the U.S. and the UK are finally at a place where we have an opportunity to beat the virus. The lesson is if we get lax, it will come roaring back.

Biases create situations that cripple our ability to tackle issues. In the beginning of the pandemic, there were a lot of COVID-19 deniers in the U.S. and the UK. We became global leaders in COVID-19 cases last summer (a prize that no one wants). It shut down our economies.

When it comes to ideologies, such as the left and the right, it's imperative to understand that just because we disagree with the "other side" on one or more ideas, it doesn't mean we have to disagree about everything. If we do, we won't be able to successfully come together and solve some of the most pressing issues of our time, such as the global pandemic. The virus doesn't care about your political leanings.

Even as the U.S.'s vaccine rollout pushes forward, we are still losing the war against misinformation and distrust of authority as vaccination rates are dropping. India's (in hindsight premature) relaxing of restrictions and embracing of political gatherings and religious festivals came at a price where much of the population were simply not taking the virus seriously. Americans should watch and learn. 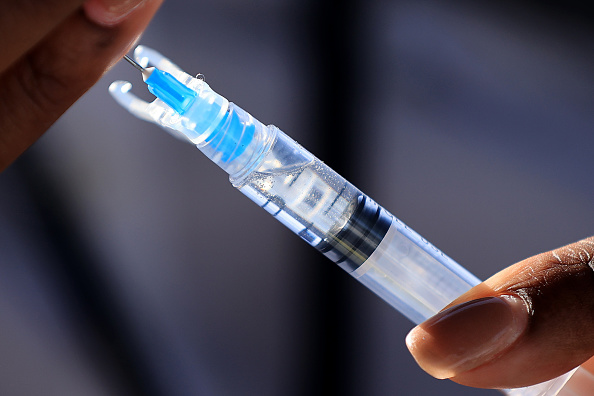 Well before the pandemic, both India and the U.S. had misinformation problems. In India, Modi willfully neglected the COVID-19 crisis and spread disinformation. It was the West Bengal BJP (Modi's ruling party at the Center, which recently lost the state election in West Bengal) president who promoted the drinking of cow urine to protect against the virus. This is reminiscent of former U.S. President Donald Trump's musings over the anti-viral potential of injecting Clorox, and the impact is equally as dangerous.

Of course, the logic behind the ingestion of cow urine comes from alleged Hindu beliefs, which are deeply held by many Indians. Around 80 percent of Indians report using Ayurvedic therapies, which involve the use of herbs, spices and yoga to promote good health. There's nothing wrong with that - but it's no substitute for a vaccine.

The Indian economy is in shambles. The next generation can't be properly educated in this environment, and the government is trying to shut down media reports of the facts (which has also happened in certain instances in the U.S. and Russia).

In India, 400 million people have access to the internet, yet there is insufficient funding, education and infrastructure to protect against the flow of misinformation. We're seeing this during the pandemic, with ideas like Indians having a genetically higher level of COVID-19 tolerance. Even VK Paul, a senior government official, publicly recommended the use of "kadha," a blend of herbs and spices, to counteract the virus.

According to research by MIT, false news stories are 70 percent more likely to be retweeted and they spread around six times faster. In a population of 1.4 billion, that spread can be exponential - and as we have seen, deadly.

Americans may not like to admit the similarities between India's divisions and misinformation epidemic and our own, yet there are parallels. America and India share a social power pyramid. America's social stratification, although not formally acknowledged like in India, is just as real. Studies have shown how social mobility is much lower within ethnic minorities.

14,000 km away, we are seeing the price paid for misinformation and deep social divisions — even when a country feels it has put the worst of the pandemic behind them.

What impacts India will impact us all. You can't contain a virus within a border. India's economic falling will also impact the global economy.

The bottom line is that the COVID-19 crisis should push us to move away from a society of "me" to a society of "we," as it has shown us indisputably that we are all part of an ecosystem and dependent on one another. It's also shown us how deadly the spread of misinformation can be. Let's learn from India's tragedy and start treating misinformation and polarization as the dangers to national security and public health that they are.