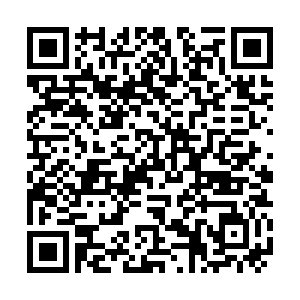 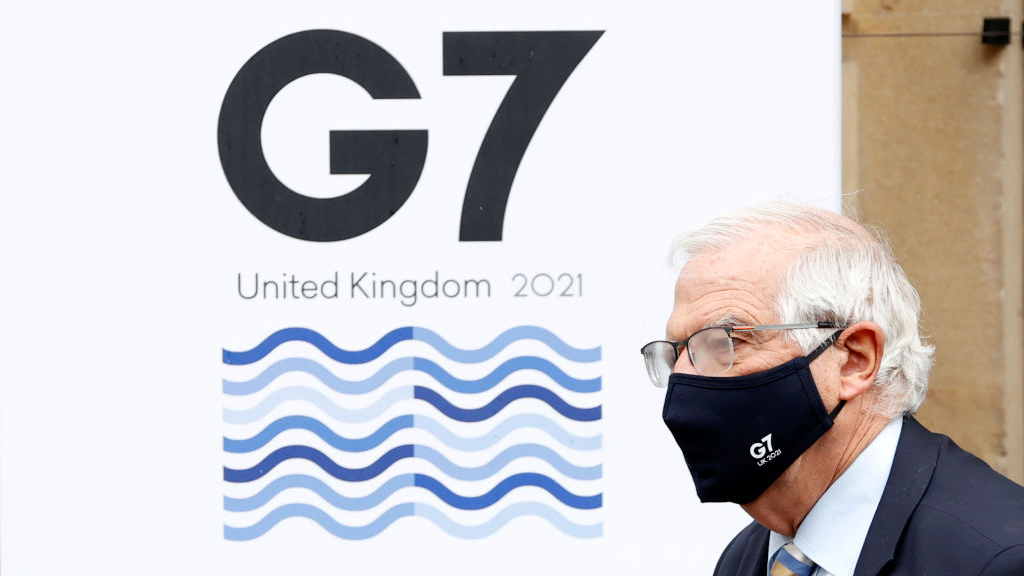 On May 5, foreign ministers from the Group of Seven – a collective of wealthy industrialized economies – brought their three-day talks to a close. What began as an effort to protect the "international rules based order," quickly transpired into a charge sheet of threats and intimidation to stare down sovereign powers in Asia, invent opposition to prized democracies, and pushback against alleged disinformation campaigns and human rights violations. In short, a 27-page communique on multilateralism that declares privileged democracies as the gold standard of shared universal values.

On China, the G7 peddles well-tried falsehoods of forced labor systems and forced sterilization, manufacturing the charge that ethnic and religious minorities are most at risk in the country. Policy measures meant to insulate Hong Kong from foreign interference are now judged as the "targeting of those who defend rights and freedoms and democratic values." What the G7 is actually demanding is Hong Kong's recourse to domestic instability, justified as China's "accordance with ... international commitments and its legal obligations."

Note that the same cluster of G7 democracies offer no parameters that distinguish unwarranted foreign liberties on sovereign affairs from its promotion of "regional and global peace" with China. "It is in all of our interests, including China's, to take action that addresses global challenges," reads a passing line.

In truth, that distinction tilts overwhelmingly towards containment, as the group self-proclaims itself as the voice of all nations "that support open societies." If that indeed is the case, little explains why allegations of China's "arbitrary, coercive economic policies and practices" are denied specificity in any major international financial institution or key multilateral trade bodies, as alleged?

To the contrary, G7 appears to be operating at one of its lowest points in years, where fixating on China's domestic and foreign fronts is one of the few preferences that pass for a consensus.

Interestingly, over the past years, independent assessments from Oxfam and Princeton have shown how G7 has struggled to acclimatize to a changing world economy, losing its shine to the G20 as structural inequalities expand. Both dynamics, in wait of a lift, effectively challenge the group's entitlement to global trade liberalization practices – the same charge it so confidently seeks to level on Beijing.

Group critique takes a rather factitious turn on Moscow and the Indo-Pacific. "Its malign activities [are] aimed at undermining other countries' democratic systems," reads the communique, pointing to what is dubbed as Moscow's "malicious cyber activity, and use of disinformation." What the G7's veneer of principled victimization leaves unmentioned is a sustained growth in political influence campaigns and coordinated election propaganda within Western democracies. At least since 2018, these campaigns have flourished, presented on parliamentary forums, and determined  as "manipulation and election interference" on multilateral fora. Masking these deficiencies by making cyber challenges all about distinct regime types won't plug the West's own propaganda gap.

Understand that the G7's view of a free and open Indo-Pacific is predicated on the assumption that democratic values, once again, would magically counter some lax recognition of territorial integrity among states. That misleading narrative stands in overwhelming contrast to key regional forums mentioned in the very communique, including Association of Southeast Asian Nations (ASEAN), which exercises its modus operandi on rule of law through a preference for noninterference, not democracy vs. non-democracies.

Therefore, inventing assumptions about Western democratic traction in Asia undermine G7's own case on the maritime security front, particularly when it commits to advancing controversial freedom of navigation and so-called "dispute settlement mechanisms" in the broader Pacific.

The latter calls an interesting historic fact to mind: if there was any credible doubt about Western dispute settlement proving glorious in Asia, China and its Eastern neighbors have shown that diplomatic and collectively negotiated agreements can take routine exception to so-called third-party dispute settlement arrangements. The G7's emerging bet on choreographing peace by force in Asia is without due cause, authority, or even historical continuity.

Ultimately, bombastic rhetoric towards Beijing and Moscow, and the G7's continued insistence on the defense of privileged democratic systems, culminates into a scathing indictment of its stated commitment to global cooperation. Coordinated attempts to drag a multipolar, free-market and regime-neutral world back into unilateral dictates will continue to take the shine off an alliance already in question.