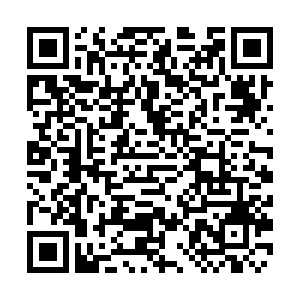 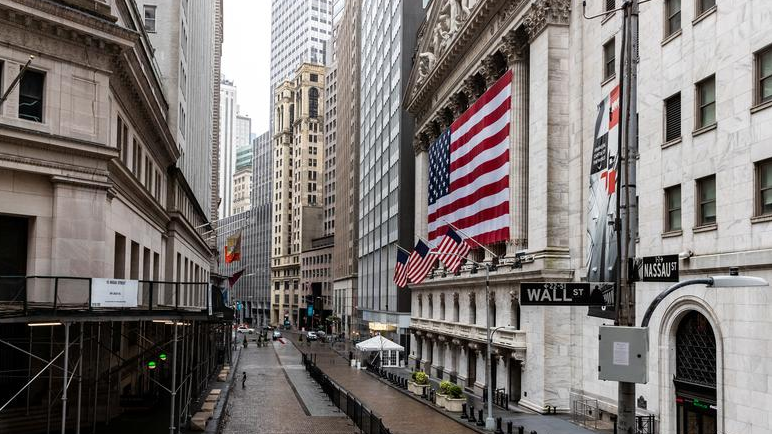 The New York Stock Exchange (NYSE) is seen in the financial district of lower Manhattan during the outbreak of the COVID-19 in New York City, U.S., April 26, 2020. /Reuters

The New York Stock Exchange (NYSE) is seen in the financial district of lower Manhattan during the outbreak of the COVID-19 in New York City, U.S., April 26, 2020. /Reuters

The U.S. federal government is likely to run out of borrowing room and breach the debt limit after October 1, the Bipartisan Policy Center (BPC), a Washington, D.C.-based think tank, said on Thursday.

"Treasury's updated guidance means that the 'X Date' will likely arrive after the start of fiscal year 2022," Shai Akabas, director of economic policy at BPC, said in a statement, referring to the date when the federal government will no longer be able to pay its bills in full and on time.

"That would realistically allow Congress to address the debt limit as part of an appropriations package and potentially pair that move with a longer-term reform of the statute to eliminate financial risk from these recurring episodes," he said.

Akabas also cautioned that the unique fiscal environment of a pandemic adds unprecedented uncertainty to any debt limit forecast.

"While uncertainty is perhaps greater than ever before, the way to minimize short-term financial risk remains the same: acting on the debt limit soon," he said.

Akabas's updated forecast came after the U.S. Treasury Department said Wednesday that it may take certain "extraordinary measures" to continue to finance the government on a temporary basis if the debt limit is reinstated on August 1.

As part of a two-year budget deal passed by U.S. Congress in August 2019, the federal debt limit was suspended through July 31, 2021. If lawmakers can't reach another agreement before then, the ceiling would automatically be reinstated on August 1 and the U.S. Treasury wouldn't be able to raise additional cash from the sale of government securities.