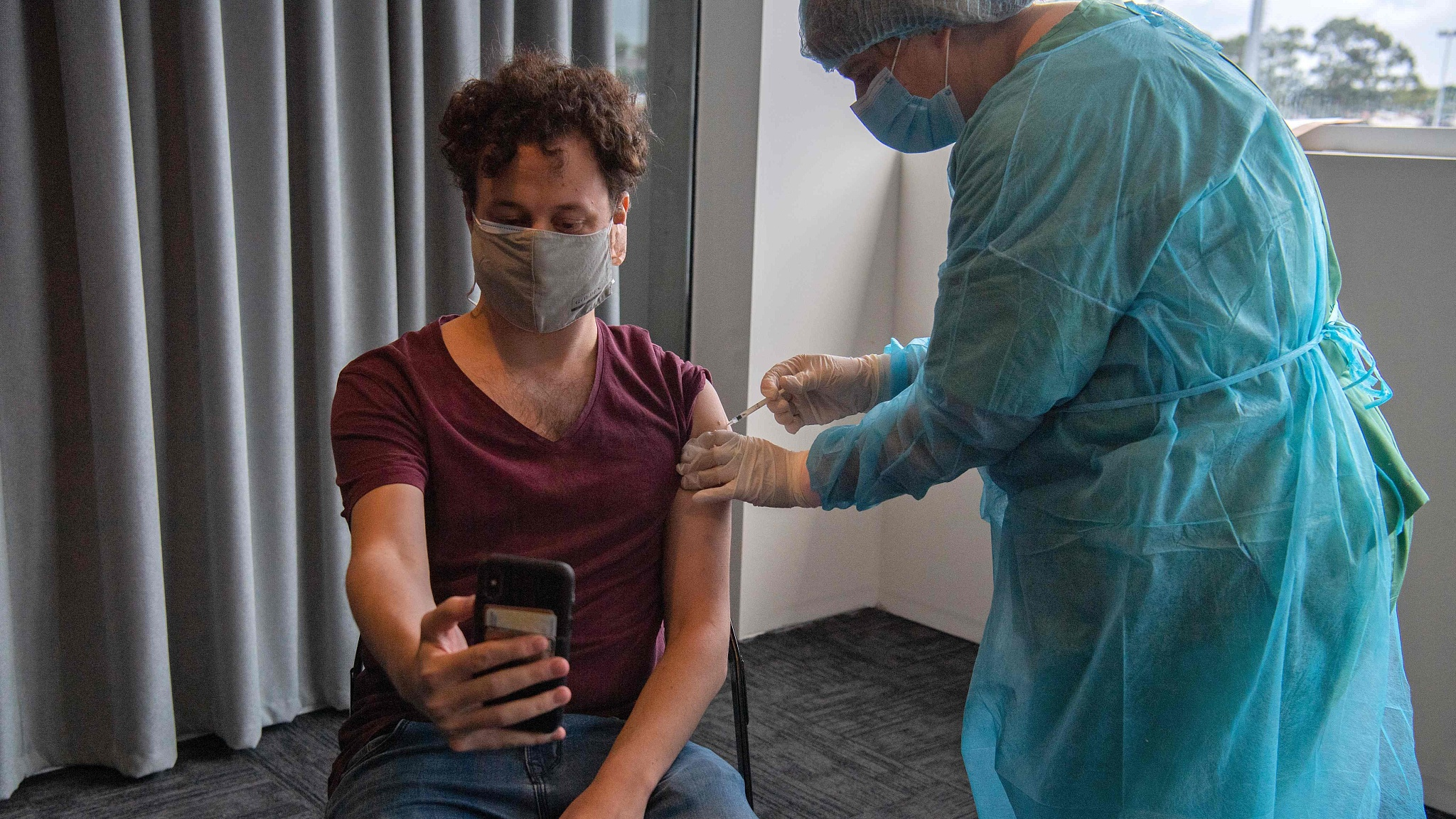 Uruguay's first division soccer players on Thursday began to get vaccinated against COVID-19 with a vaccine developed by Chinese pharmaceutical firm Sinovac and donated by the company to the South American Football Confederation (CONMEBOL).

"It is a historic milestone that generates a lot of hope and a lot of joy," the vice president of the Uruguayan Football Association (AUF), Gaston Tealdi, told Xinhua at the vaccination site set up at Centenario Stadium in the capital Montevideo.

The goal is "to armor most of the football system in a way and provide [health] guarantees," Tealdi said.

Fabian Estoyanoff, a 38-year-old forward for Centro Atletico Fenix and a former member of Uruguay's national team, told reporters that  "it's great that we can start the championship and we already have at least the first dose."

Asked about the start of the season being postponed until May 15 at the request of the government, Estoyanoff said "let's hope this week cases [of COVID-19 in the country] begin to decline, and that when the championship starts there will be no more interruptions and there can be continuous football."

The AUF received 3,600 doses of Sinovac's CoronaVac vaccine from the CONMEBOL.