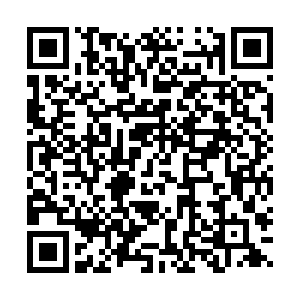 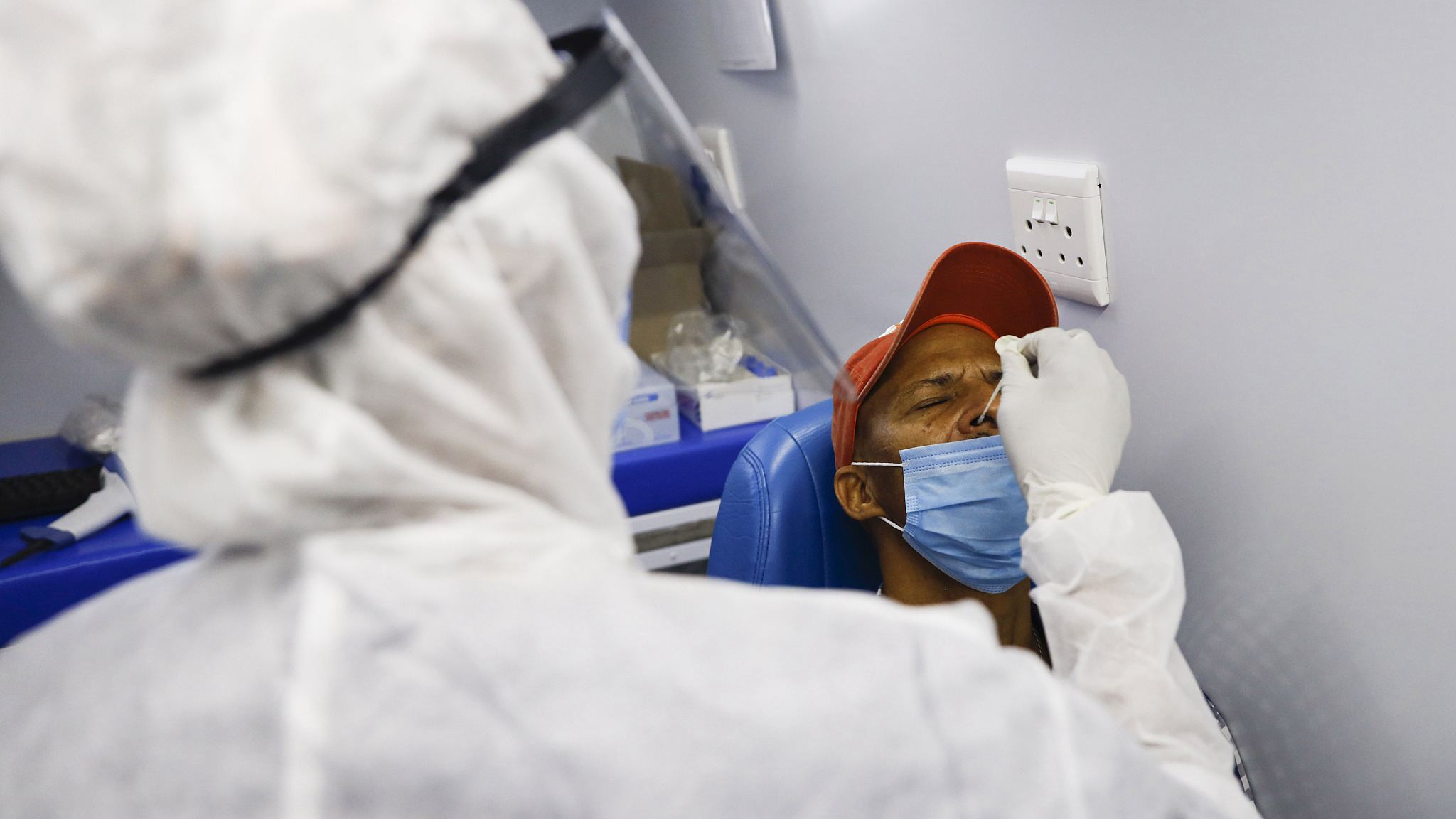 A passenger receives a nasal swab from a healthcare worker inside a mobile coronavirus airport testing unit in South Africa, January 5, 2021. /CFP

A passenger receives a nasal swab from a healthcare worker inside a mobile coronavirus airport testing unit in South Africa, January 5, 2021. /CFP

The World Health Organization (WHO) on Thursday warned of a new wave of COVID-19 infections in Africa due to new variants, delayed vaccine supplies and a slow vaccination rollout.

There are now nearly 4.6 million COVID-19 cases and 123,000 deaths on the African continent, the WHO regional office for Africa said in a statement. "In the past two weeks there has been a slight decrease in cases after a six-week plateau. However, in nine countries there is an upward trend, including in Angola, Cabo Verde, Cameroon and Eritrea."

It said that new variants could unleash a "third wave" on the continent.

The WHO African bureau alerted that the continent had to catch up with the rest of the world in terms of vaccine rollouts, saying the delay in the delivery of vaccine doses from the Serum Institute of India earmarked for Africa, the delay in the deployment of vaccines and the emergence of new variants mean that the risk of a new wave of infections "remains very high."

Some African countries had been exemplary in deploying vaccines, said the WHO, adding that in spite of this, only just under "half of the 37 million doses received in Africa have been administered so far."

"While we call for vaccine equity, Africa must also knuckle down and make the best of what we have. We must get all the doses we have into people's arms," said Matshidiso Moeti, WHO regional director for Africa.

Africa now accounts for only one percent of vaccine doses administered globally, down from two percent a few weeks ago, as other regions' rollouts are progressing much faster.

Africa's vaccination rate is the lowest in the world. Globally an average of 150 vaccine doses per 1,000 people have been administered, but in sub-Saharan Africa, it is hardly eight doses per 1,000, according to the WHO.

The first vaccine deliveries to 41 African countries under the COVAX scheme began in March but nine countries have so far administered only a quarter of the doses received, while 15 countries have used less than half of their allocations.

"The tragedy in India does not have to happen here in Africa, but we must all be on the highest possible alert," Moeti said, urging governments to "maintain strong surveillance and detection systems, reassess and bolster their treatment capacities, step up the supply of critical medicines, including medical oxygen and ensure there are enough beds for severely ill patients."