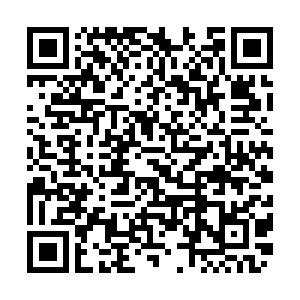 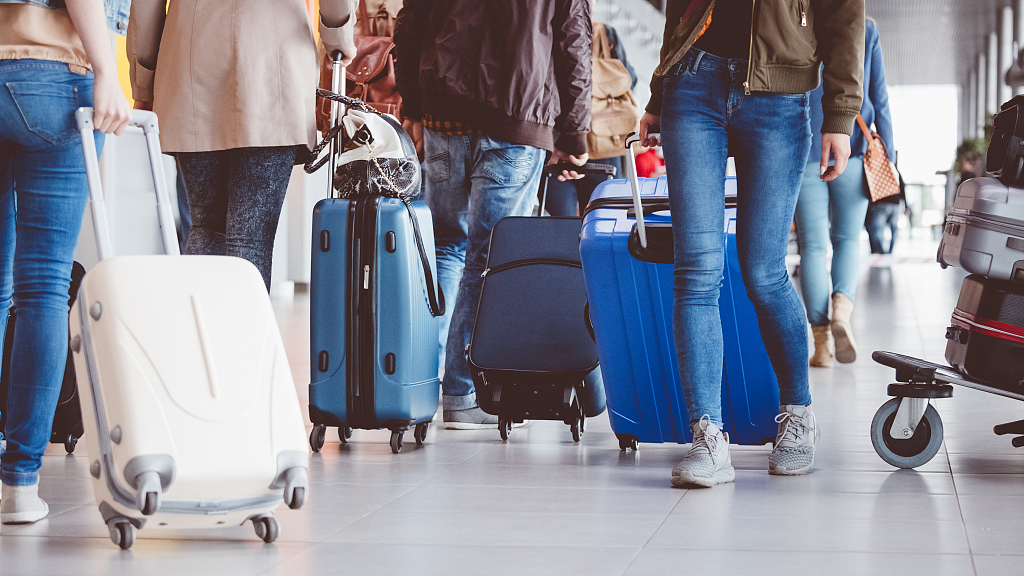 The May Day "Golden Week" holiday just ended on Wednesday, and people from all over the country have returned to their jobs. Because of the COVID-19, this holiday was the first break when many people's travel plans could finally come to fruition, and Beijing was the most sought-after destination.

Data compiled by Xinhua Finance and Trip.com, one of China's major online travel booking platforms, indicates that orders for this May Day holiday on Trip.com increased by about 270 percent year-on-year. Even compared with the same period of 2019, the growth rate was over 30 percent. 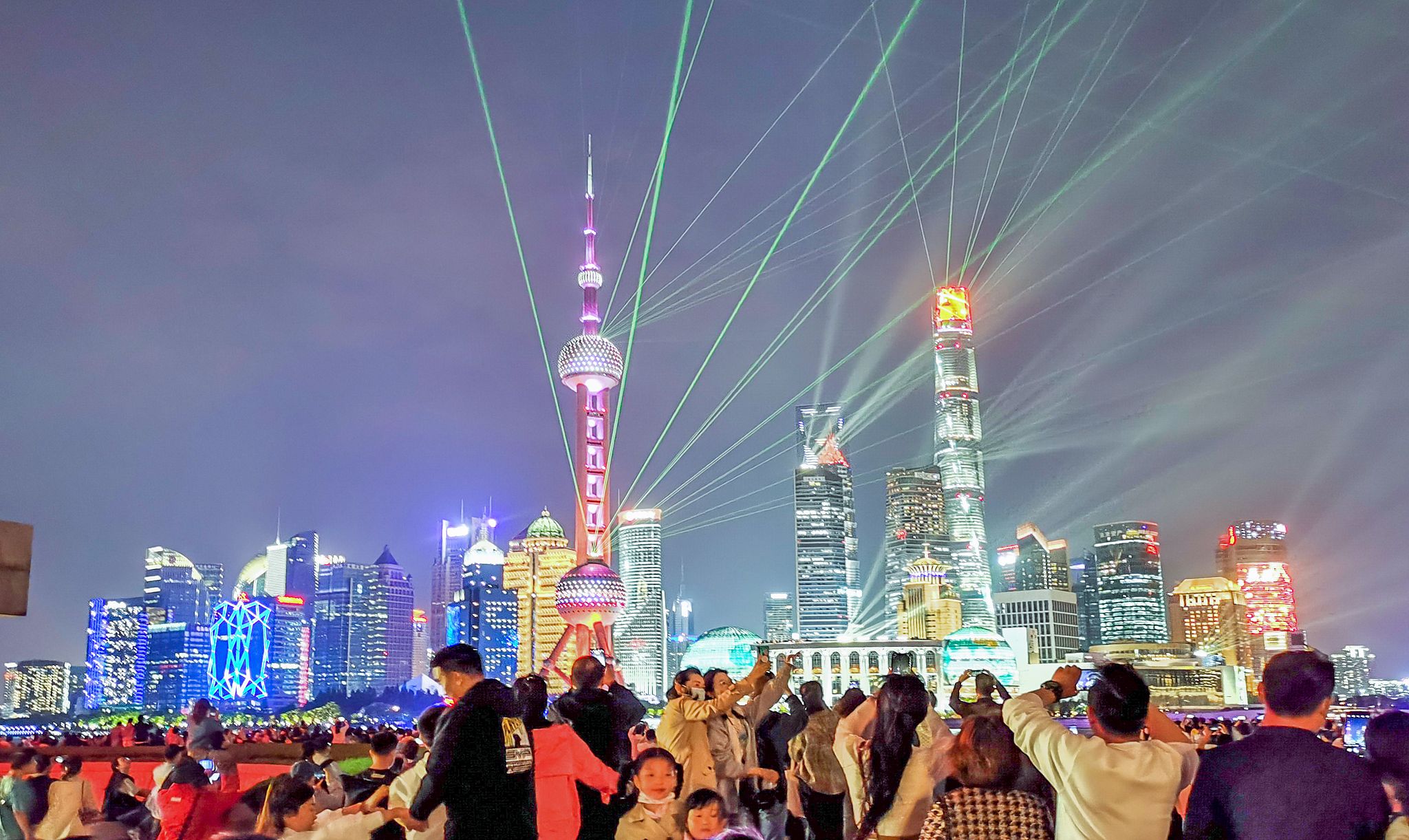 The top ten popular tourist cities were Beijing, Shanghai, Guangzhou, Hangzhou, Chengdu, Xi'an, Nanjing, Chongqing, Wuhan, and Changsha. The Summer Palace and the Great Wall in Beijing; the Fortifications of Xi'an; the Chimelong Safari Park in Guangzhou all made the final list of the hottest scenic spots. A 3D light show is performed on the Fortifications of Xi'an in northwest China's Shaanxi Province to celebrate the May Day holiday. /CFP

A 3D light show is performed on the Fortifications of Xi'an in northwest China's Shaanxi Province to celebrate the May Day holiday. /CFP

It is worth mentioning that Shenzhen ranks outside the top ten this time. Some netizens joked that when it comes to tourist attractions, Shenzhen tends to leave the group chat due to a lack of cultural heritage and characteristics. However, Shenzhen has a large number of cutting-edge urban infrastructures and monumental enterprises which provide an ideal platform for developing industrial tourism.