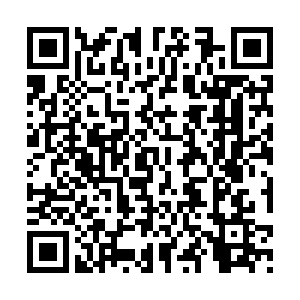 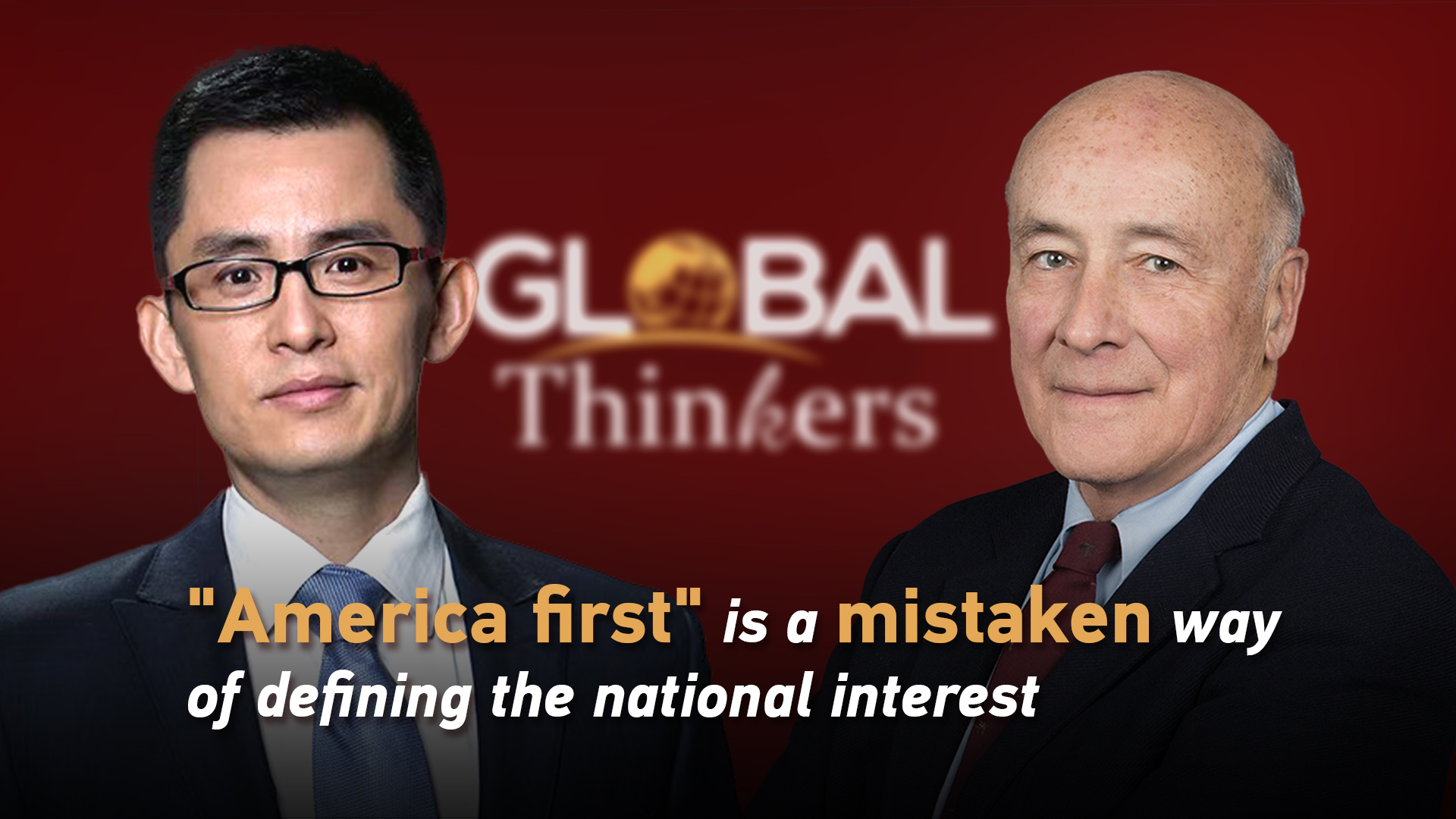 Joseph Nye, a professor at Harvard University, said that every country needs to protect its own interests, and that former President Trump's "America First" policy narrowly defines the national interests of the U.S. He called on both countries to take a broad view of their national interests and to promote China-U.S. cooperation in a broader range of areas. As 2021 marks the 100th anniversary of the founding of the Communist Party of China, he is convinced that "a prosperous and strong China" remains in the interest of the United States.