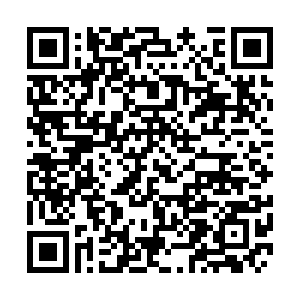 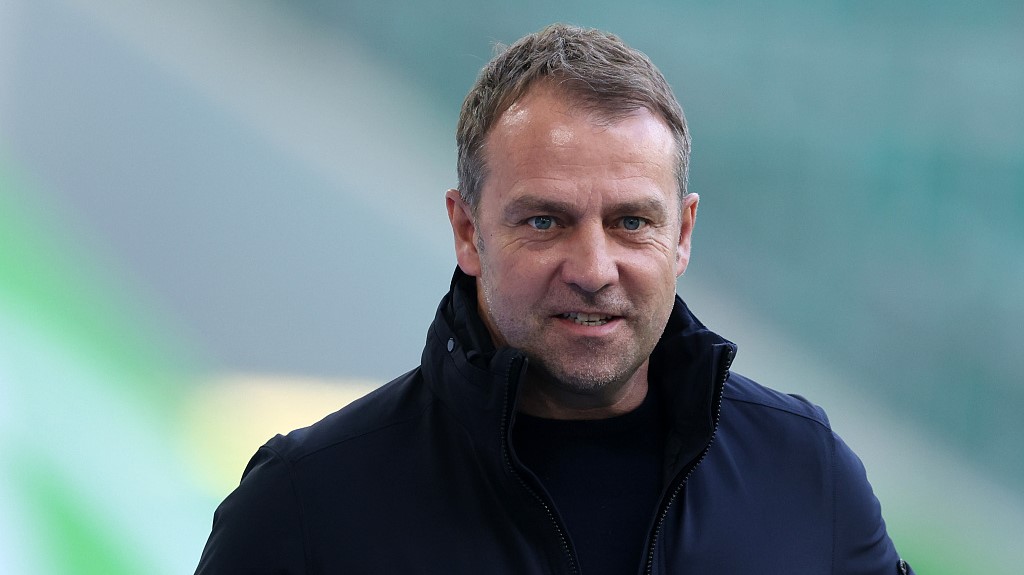 Hansi Click, Bayern Munich's manager who will step down after this season, confirmed that he has held talks about taking over the German football national team as his next job, according to the Associated Press.

"There have already been talks, with Oli too, without question. But there have also been completely different talks," said the 56-year-old who added, "being the national team coach is something special." The "Oli" he mentioned is Oliver Bierhoff, general manager of the national team.

The current German manager Joachim Löw will leave the position after this year's UEFA European Championship. Flick worked as his assistant between 2006 and 2014. Germany won the World Cup title in Brazil in 2014. 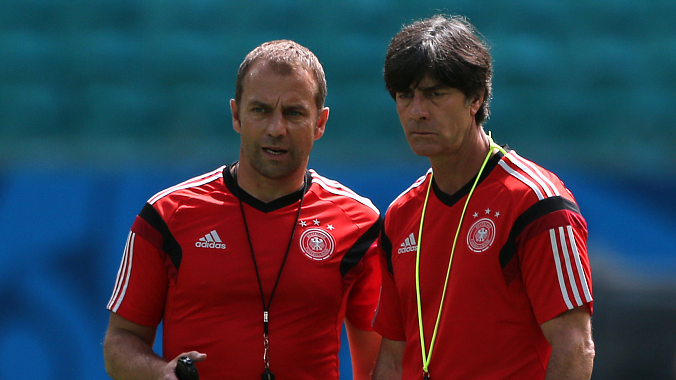 Flick joined Bayern in July 2019 first as an assistant under Niko Kovač, who resigned four months later. Flick was promoted to interior manager. Having been satisfied with his work, Bayern's top office made his job regular and signed him a new contract that will last until 2023.

Flick led Bayern to win the titles of the Bundesliga, DFB-Pokal and UEFA Champions League in the 2019-20 season, the second time for the German giants to do so in franchise history. He was named German Football Manager of the Year by sports magazine kicker and won the UEFA Men's Coach of the Year Award. Later, Flick added another two trophies for Bayern – the UEFA Super Cup and the Club World Cup.

However, things went down between him and Bayern in the 2020-21 season. The team's ace striker Robert Lewandowski injured his right knee in March, which partly resulted in the club's elimination from the Champions League. Then in April, Flick announced that he told Bayern he would quit after this season. The team later announced his replacement: Julian Nagelsmann of RB Leipzig.

Bayern will host Borussia Mönchengladbach at Allianz Arena on Saturday. A victory will give them the Bundesliga title in advance. If No. 2 Leipzig lose to Borussia Dortmund, Bayern will also claim the championship with three games to go.