Download
Biden: Improve ties with everyone except China (Part I)
A. B. Abrams 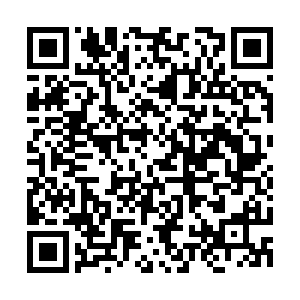 For the Joe Biden administration, even more so than its two predecessors which respectively initiated the "Pivot to Asia" initiative and the "Tech War," geopolitical competition with China has been made the leading foreign policy priority to an unprecedented degree. In April, The Nation described the president as being personally "committed to a distinctly anti-China global strategy rooted in fears of American decline." This has largely stemmed from growing concerns over the past decade in particular that the rapid modernization of the Chinese economy and growth of Chinese trade threatens the continued technological and economic primacy of the Western world – which had significant geopolitical and military consequences. Rhetoric surrounding this perceived "China threat" has particularly emphasized that China cannot be permitted to continue its ascent to global leadership for ideological reasons – namely because its lack of a Western-style liberal democratic political system leaves the future of this system in question should Beijing emerge as the world's dominant power.

Since before his inauguration, it was apparent that Joe Biden's administration would seek to quickly improve ties with a range of foreign parties and to disentangle itself from multiple foreign engagements to focus its attentions and resources more fully on the "China threat." This became evident soon after January 20, and the administration moved quickly to extend olive branches on favorable terms towards both Iran and the Taliban. Arrangements were quickly reached which, if seen through, would end tensions surrounding an Iranian nuclear weapons program and remove the need for a major U.S. security commitment to the Persian Gulf or to Afghanistan.

The thinking behind these moves was described in a Politico headline in February as "Biden Deprioritizes Middle East," with the magazine citing a senior national security adviser who described the administration's priorities list as "Asia-Pacific, then Europe, and then the Western Hemisphere. And that reflects a bipartisan consensus that the issues demanding our attention have changed as great power competition [with China] is resurgent." 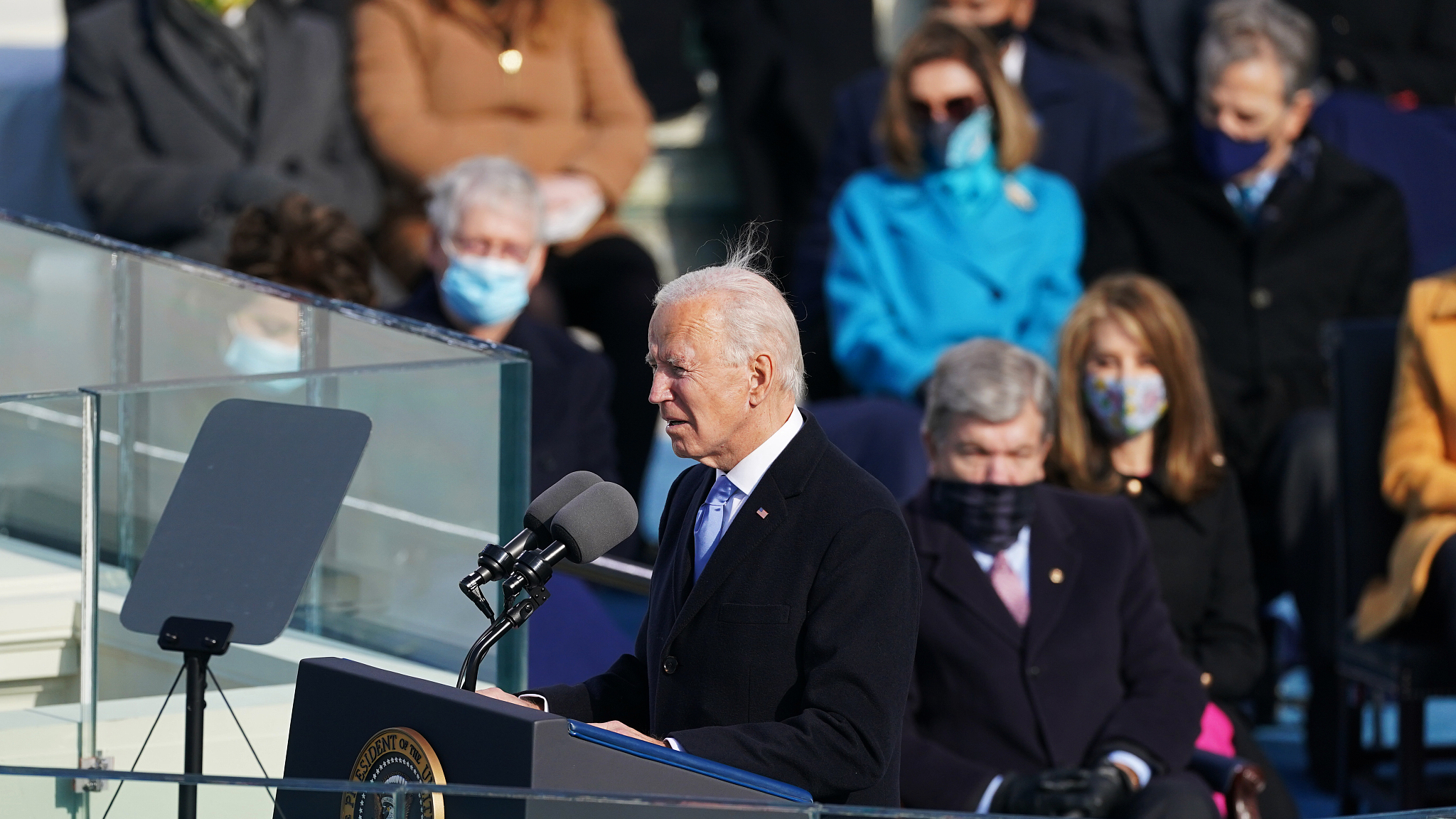 Biden delivers his inaugural address at the West Front of the U.S. Capitol in Washington, D.C., January 20, 2021. /VCG

Biden delivers his inaugural address at the West Front of the U.S. Capitol in Washington, D.C., January 20, 2021. /VCG

While there has been talk in the White House for well over a decade expressing intentions to end U.S. military involvement in Afghanistan, it took a broad consensus in the Western world regarding the "China threat" to make this a reality. As a senior Biden Administration official noted on April 15: "One of the reasons why the president and his team has taken the careful steps on Afghanistan is actually to free up the time and attention and resources from our senior leadership and our military to focus on what we believe are the fundamental challenges of the 21st century and they lie fundamentally in the Indo-Pacific." Biden himself stressed the need "to meet the stiff competition we're facing from an increasingly assertive China" as a key rationale for withdrawing from Afghanistan.

Beyond the Middle East, one notable effect of the growing perceived "China threat" in the U.S. was the growing calls for improved ties with Russia. If Washington could not realign Moscow behind it against Beijing, advocates of détente argued that it should at least reduce tensions and seek to incline Russia towards a more neutral position in the emerging Sino-U.S. standoff to allow the Western world to focus resources and attentions on China. As stressed in a prominent Politico article from August 2020, which was signed by over 100 American scholars, senators, former officials and former statesmen, a genuine "reset" in Russian relations would be highly favorable to Washington's interests. The crux of the argument was that: "Our current policies reinforce Russia's readiness to align with the least constructive aspects of China's U.S. policy. Moving the needle in the opposite direction will not be easy, but should be our objective." The Biden administration's moves to deescalate tensions over Ukraine in April by turning its surface combatants away from the Black Sea, and subsequent signals of "an intention to discuss issues of strategic stability" with Moscow as noted by the Russian Foreign Ministry, could well be the first steps in this direction.

Due to its close ties with China and its location in Northeast Asia, the Democratic People's Republic of Korea (DPRK) may be a partial exception to the Biden administration's policy of broad détente to refocus on China. Indeed, during the presidential campaign and since, there were several indicators that a Biden administration would if anything take a much harder line than its predecessor against what is widely considered America's oldest state adversary. Pyongyang, too, has indicated that it will not be willing to engage in further rounds of "summit diplomacy" without tangible concessions from Washington – namely relief from the later rounds of economic sanctions imposed through the UN Security Council. While steps towards the DPRK’s disarmament in exchange for sanctions relief could be seen as valuable for broader U.S. and Western goals in East Asia, it is arguably better for Washington to ensure that the country's potential for economic growth remains limited to prevent it from becoming a more robust partner for Beijing. Furthermore, keeping the standoff over the DPRK’s nuclear program active provides a valuable pretext for U.S. military deployments to East Asia, as well as for South Korea's continued geopolitical alignment with Washington which includes heavily subsidizing the cost of American military bases by Seoul. Nevertheless, calls for the administration to move forward towards a deal have grown – if not to focus on China then to limit the growth of the DPRK's strategic nuclear arsenal – with the administration having indicated in early May that it could soften its stance.