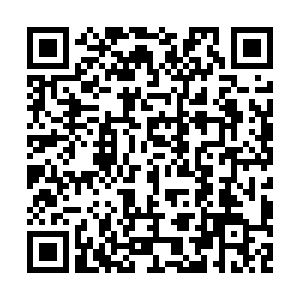 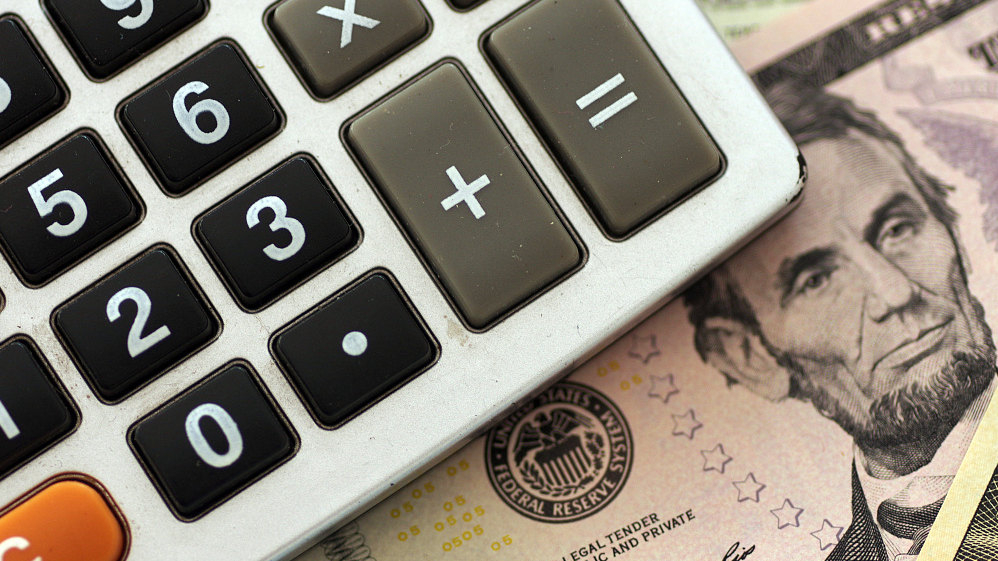 Editor's note: Sid Mohasseb is Adjunct Professor in Dynamic Data-Driven Strategy at the University of Southern California and is former National Strategic Innovation Leader for Strategy at KPMG. He is the author of The Caterpillar's Edge (2017). The article reflects the author's views, and not necessarily those of CGTN.

If Biden wants to increase tax revenue, create jobs and protect the American Dream, he should abolish corporate income tax for start-ups and small businesses.

In America, mom and pop businesses pay the same tax rate as multinationals. Individual income tax has seven tax rates, depending on how much an individual has made. We need the same system for corporate income tax, instead of a flat rate that strangles small businesses. Small businesses are essential for our post-pandemic recovery.

For companies to pay their fair share of tax, corporate tax rates need to be fair. Individuals have a progressive tax system - the more you earn, the higher rate you pay - but for companies, it is a flat rate. That's not fair, especially when the U.S., like many countries, is committed to the idea of corporate person-hood: that a corporation is a legal person.

For small businesses - which are the majority of American businesses - there is really no difference between corporate and individual income. If the mom-and-pop stores do well, so do Mama and Papa. This is what makes the current system even more unfair.

The inherently fair idea of progressive taxes (where the more you earn, the higher rate you pay) has deep roots in Western civilization. The famous economist Adam Smith wrote about this concept centuries ago. Even John Locke, a man who famously hated taxes, was in favor of progressive taxation.

The idea originates in Ancient Greece and in the arguments of Aristotle and is intimately linked with democracy itself. We can all agree that this makes sense for individuals. So why does this same principle not apply to business? I think it should, especially because I believe every individual has an entrepreneur within them. Anyone can - and should - be a CEO, a builder of opportunity and wealth. But government policies have to encourage that and protect capitalism from the threat of increased social divides. 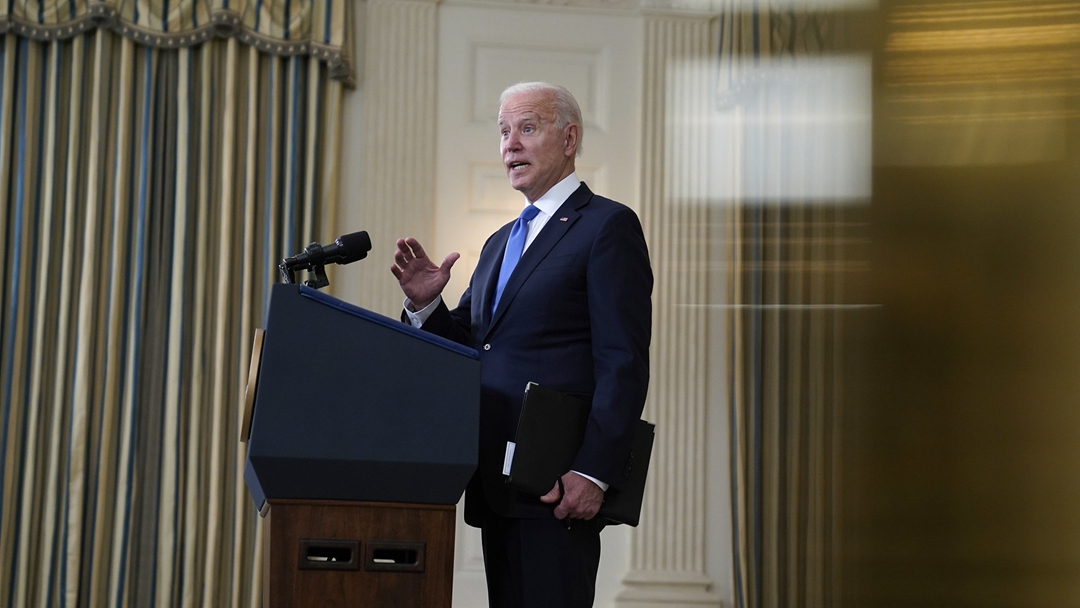 Two individuals, Elon Musk and Jeff Bezos now have more wealth than the bottom 40 percent of Americans. The share of the total wealth of the upper class in the U.S. has increased from 60 percent to 79 percent in the last 40 years, while the lower class share has decreased from seven percent to four percent, and the middle class's share has dropped from 32 percent to 17 percent.

This doesn't mean that we shouldn't aim to raise more corporate taxes - we should. Out of $3.46 trillion revenue income realized by the U.S. government only about $230 billion or close to 6.6 percent was contributed by corporates.

Some corporates can afford to pay more - especially Big Tech because they don't even pay the low flat rate they should be paying. In the UK, for example, Amazon paid £293 million ($410 million) in tax, even though it made £13.73 billion ($19.2 billion) in sales in 2019, or about 2 percent. This is in stark contrast to the 21 percent corporation tax it is supposed to pay.

We need more fairness, to protect true capitalism. Fairness isn't just a socialist value, it is about providing equal opportunity for all citizens to prosper through wealth creation.

It's unfair that those small businesses and start-ups end up paying proportionally more than their multi-national counterparts. But this is also economically stifling: Instead of allowing founders the space to breathe, grow and make new hires, they are faced with big, strong competitors who pay effectively lower taxes (because they can afford the best tax attorneys).

The American Dream is predicated on the idea that one can start a new business, work hard and be the master of his or her own destiny. A regressive corporate tax policy, which we have now, flies in the face of this ideal.

In 2020, 804,398 new businesses were started in the US. We have to give these businesses a fair opportunity to grow. By taxing them at the first hurdle, we stifle the chance of the next Facebook and Google being born, which could equally lead to much less tax revenue down the line.

Lowering or abolishing start-up business tax can counter-intuitively increase tax revenue for the federal government in the long term. More importantly, it can remind us what America is really about, and bring our communities and generations together at a time when we need unity, growth, and innovation more than ever before.