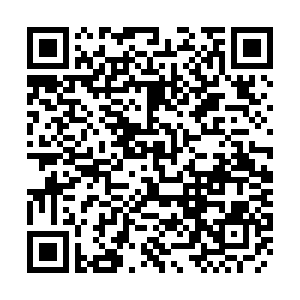 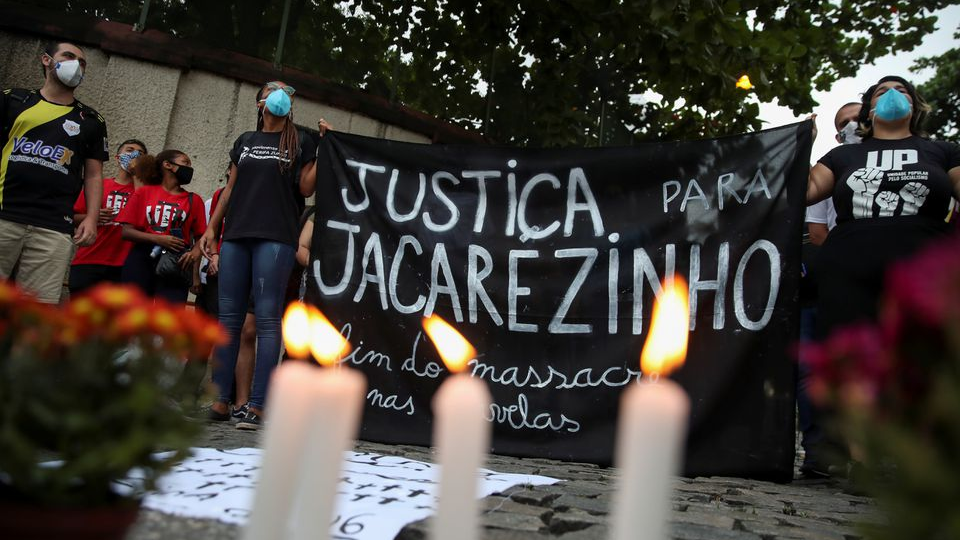 People attend a protest against police violence outside Jacarezinho slum after a police operation which resulted in 28 deaths in Rio de Janeiro, Brazil, May 7, 2021. /Reuters

People attend a protest against police violence outside Jacarezinho slum after a police operation which resulted in 28 deaths in Rio de Janeiro, Brazil, May 7, 2021. /Reuters

A Supreme Court justice called on Friday for Brazil's top prosecutor to investigate Rio de Janeiro's deadliest police raid in over a decade, which has drawn condemnation from the United Nations, human rights groups and local activists.

The initial death toll of 25 – one policeman shot in the head and 24 "criminals" – was raised to 28 on Friday, according to Agence France-Presse.

Police said it was the deadliest operation in Rio state since a 2005 raid on the city's northern outskirts.

"The facts reported seem grave and, in one of the videos, there are indications of acts that, in theory, could amount to arbitrary execution," said Judge Edson Fachin.

Last year, Fachin issued an order for Rio police to suspend operations during the coronavirus pandemic in the informal shantytowns known as favelas – "except in absolutely exceptional cases" that had been pre-approved by prosecutors.

United Nations human rights spokesman Rupert Colville said in Geneva his office was "deeply disturbed" by the killings and called for prosecutors to open an "independent, thorough and impartial investigation."

"We remind the Brazilian authorities that the use of force should be applied only when strictly necessary," he said. 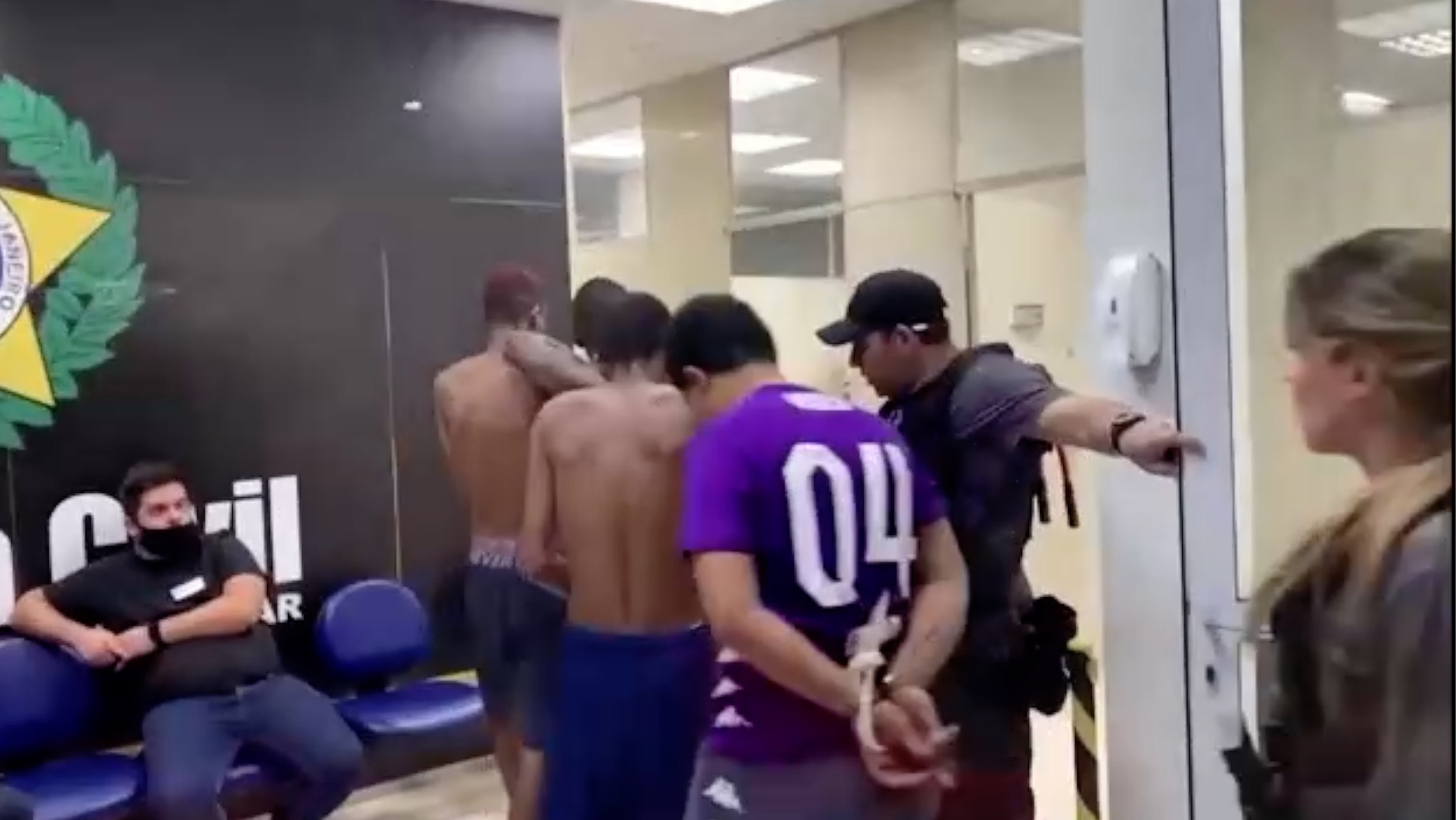 Police in Brazil now face mounting calls to prove that indeed those killed were "criminals," as well as questions on why the suspects were killed rather than arrested.

"Stop killing us!" said hundreds of protesters from the impoverished neighborhood of Jacarezinho, who marched outside police headquarters accusing officers of perpetrating a "massacre."

Authorities have not released the identities of those killed.