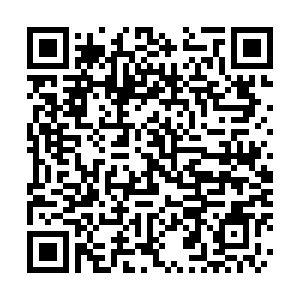 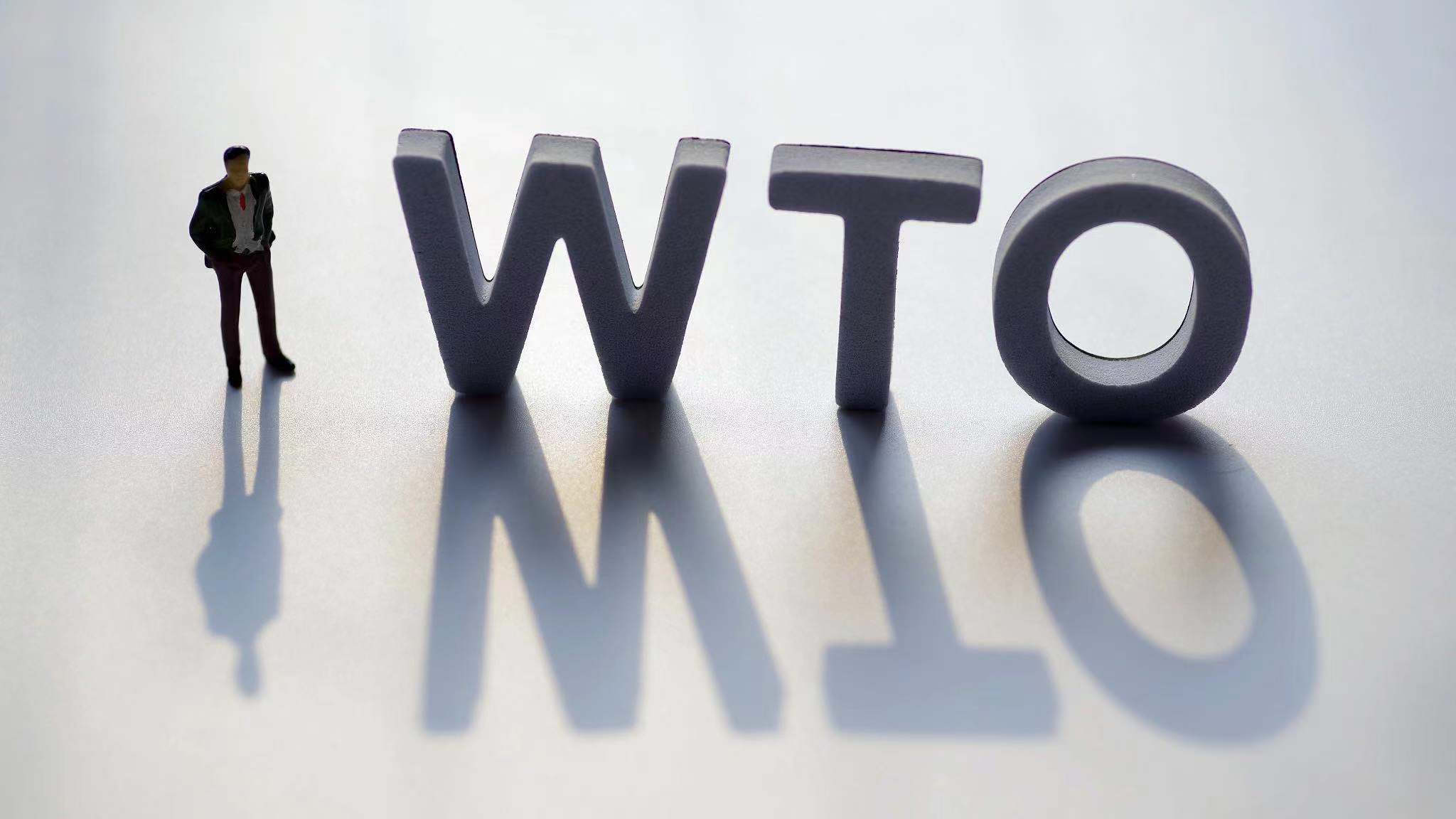 Editor's note: The authors, Xu Deshun and Ma Fanhui, are researchers from Chinese Academy of International Trade and Economic Cooperation, Ministry of Commerce. The article reflects the authors' opinions, and not necessarily the views of CGTN.

Over the years, the digital economy has developed greatly throughout the world. But World Trade Organization (WTO) digital trade rules have stagnated. Since the new Director-General Ngozi Okonjo-Iweala took office in February, reforms regarding digital trade rules are facing greater challenges and opportunities. Our research found that there will be mutual promotion of digital trade rules between the WTO and China, which has been a member of the organization for 20 years.

Digital trade blurs the boundary between trade in services and trade in goods, which leads to the applicability problem of General Agreement on Tariffs and Trade (GATT) and General Agreement on Trade in Services (GATS). Also, the Agreement on Trade-Related Aspects of Intellectual Property Rights (TRIPS), which came into effect in 1995, will obviously have difficulty addressing all of the current questions regarding the protection of intellectual property on the digital economy. It is well known that digital trade has a wider coverage and more forms of expression. What's more, the contradiction is highlighted between the WTO dispute settlement mechanism and complex digital trade disputes. As of March 2021, a total of 600 trade dispute cases have been submitted to the WTO, of which 66 cases involve China.

Comfortingly, WTO negotiations on global electronic commerce were officially launched in 2019. There are 76 participants that possess almost 90 percent of the total volume of global trade. This phenomenon indicates that main countries are eager to establish a series of fair international trade rules including those on digital trade. However, the core issues such as data transmission, data storage and digital products treatment are hotly debated.

Secondly, China's regulation of digital trade should be compatible with that of the WTO, while the WTO needs to constantly push forward the negotiation of new international digital trade rules.

The existing rules framework of the WTO is still applicable in the digital age, and the formulation of digital trade rules needs adaptability to the basic principles and objectives of WTO.

We suggest China adjust its domestic rules system to accommodate the requirements of WTO digital trade rules, and properly resolve the conflicts between digital trade liberalization and data security. Simultaneously, China, one of the developing members, does its best to explore the rules of digital trade under the constraints of the WTO rules framework in order to achieve maximum benefit for the majority.

Also we have some proposals for the WTO. WTO digital trade rules should consider all members' demands particularly in least developed nations and SMEs; the WTO should absorb more valuable suggestions to accommodate digital trade diversity; the WTO should adjust the existing rules system dynamically to satisfy with the digital era.

Thirdly, China's regulation system of digital trade has been improved under the constraint of the WTO framework. Meanwhile China promoted the reform on WTO digital trade rules effectively, and win-win results will be achieved gradually between China and the WTO.

China has fulfilled its necessary commitment to join the WTO, and the Chinese digital economy has been developing rapidly. On the one hand, China has revised relevant laws and regulations to make them consistent with WTO rules relating to tariffs, non-tariff measures, anti-dumping and so on. On the other hand, China carried out the promise regarding the transparency and procedural fairness requirements embodied in WTO rules. For example, China implemented the E-Commerce Law in 2019 to regulate e-commerce practices. Since April 2021, China's central government has strengthened the disclosure of anti-monopoly information especially for the platform economy, which is in line with the WTO's principle of promoting fair competition.

China undertakes the obligation of international cooperation and actively participates in rule-making involving digital trade. In the regional trade agreements signed with Australia and South Korea in 2015, China implemented the practice of imposing duty-free customs on electronic transmissions proposed by the WTO. Moreover, the Regional Comprehensive Economic Partnership, which was signed successfully, will continue to enhance the participation of developing countries in e-commerce and dovetail nicely with the WTO.