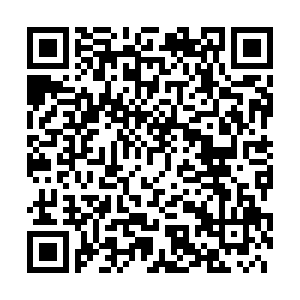 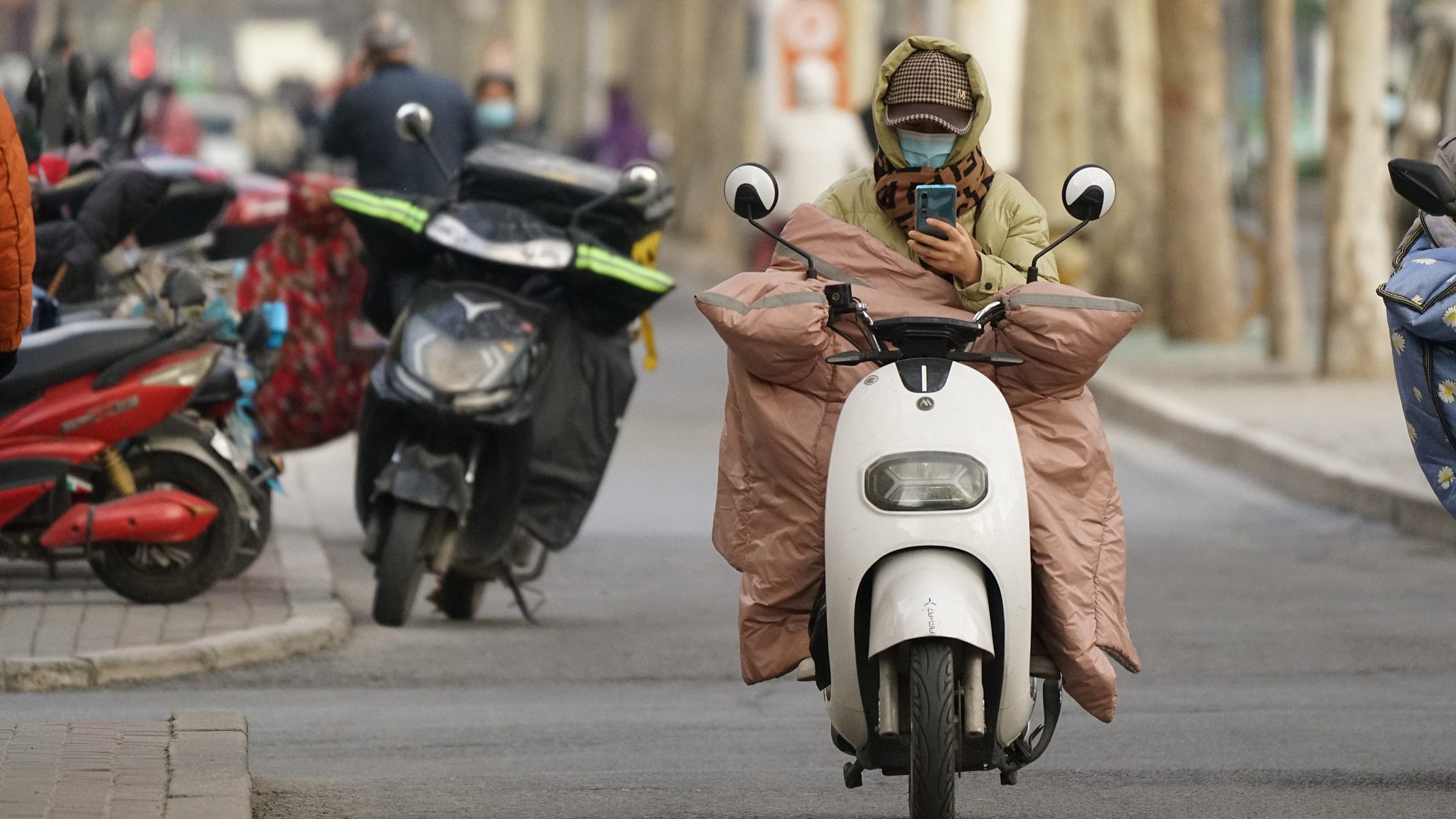 A woman on a scooter looks at a cellphone in Zhengzhou, Henan Province, December 11, 2020. /CFP

A woman on a scooter looks at a cellphone in Zhengzhou, Henan Province, December 11, 2020. /CFP

China has launched a new initiative to tackle unhealthy online content and practices, the Cyberspace Administration of China (CAC) announced at a press conference on Saturday.

Sheng said the CAC is determined to tackle cyberspace issues by strengthening regulations and engaging with the public.

The CAC plans to regulate online content viewed by minors, from live-streaming platforms and online social groups to internet literature and virtual courses. It will crack down on content that is vulgar, violent or may harm the mental health of young people.

Another increasingly prominent cyber issue is abuse by fans of different celebrities, making headlines and causing heated discussions among the public.

Sheng said such harmful discourse will be cleaned up and business derived from such actions will face punishment. The move comes after recent controversies surrounding high profile TV shows.

Popular show "Youth With You" encouraged fans to scan QR codes inside the caps of a brand of milk to vote for their favorite contenders. Each QR code represents one vote. It resulted in fans buying the bottles in bulk to get the QR code, but dumping the milk into the sewers. Videos of the milk-dumping went viral, leading to criticisms about wasting food.

"We have removed over 60,000 posts that violate the regulations, shut down 1,174 live-streaming channels and 3,609 accounts in previous months," Zhang said.

He said all online platforms need to monitor and remove such content as CAC will strengthen regulations and increase punishments.

Xie Dengke, a CAC spokesperson, added that clickbait news headlines which distorts or exaggerates the facts will also be cracked down upon.

China has been improving internet regulations in recent months. In April, it rolled out new guidelines to regulate the country's booming live-streaming marketing industry.