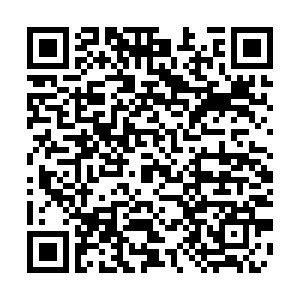 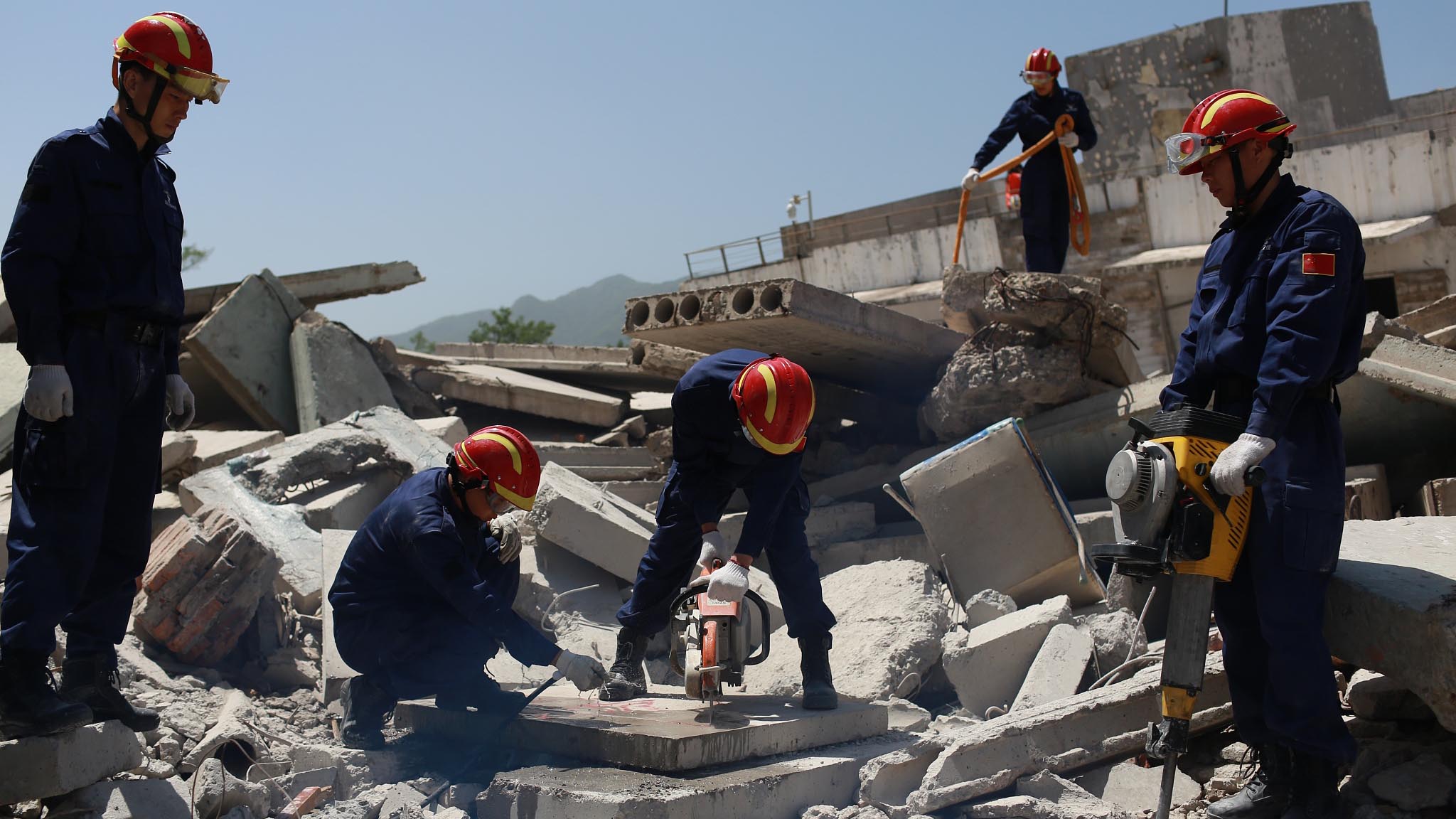 China has made progress in preventing disasters over the past three years, officials from the Ministry of Emergency Management on Friday told a news conference on the nation's disaster prevention efforts.

The briefing took place ahead of the 13th National Disaster Prevention and Reduction Day in the country on May 12. The day was instituted in 2009 after a devastating earthquake jolted southwest China's Sichuan and its neighboring provinces in 2008.

This year's theme is "preventing and resolving disasters and guaranteeing safe development".

From 2018 to 2020, official statistics show the number of people killed and missing due to disasters decreased by more than 30 percent compared to the average of 2015-2017.

Official data also shows direct economic losses to GDP also decreased by more than 30 percent for the same period. The number of houses that collapsed in disasters fell sharply by over 60 percent.

Zhou Xuewen, vice minister of emergency management, said during the conference that in the face of the floods of 2020, which was compounded by the COVID-19 pandemic, China successfully defeated the most serious flooding disaster since 1998, as the death toll and number of people who remained unaccounted for turned out to be the lowest in history.

That, according to him, means an emergency management system with Chinese characteristics has basically taken shape, along with a coordinated and efficient response mechanism across different government departments.

Zhou added that Chinese authorities respond to small-probability events with high-probability thinking and deploy in advance by commanding and communicating seamlessly, as they successfully dealt with super typhoons like Mangkhut and Lichma and the  floods of 2020.

Moreover, authorities have also mobilized over 800,000 personnel working in disaster-related information efforts across the country, who carried out risk assessments and reporting to detect threats early.

Zhou said officials will fortify defenses and strengthen capacity in response to any potential disasters this year.