Download
China to push multilateralism based on sovereign equality 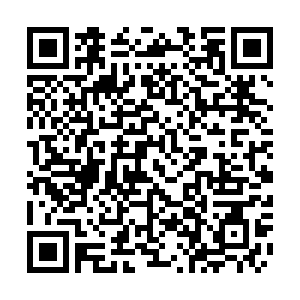 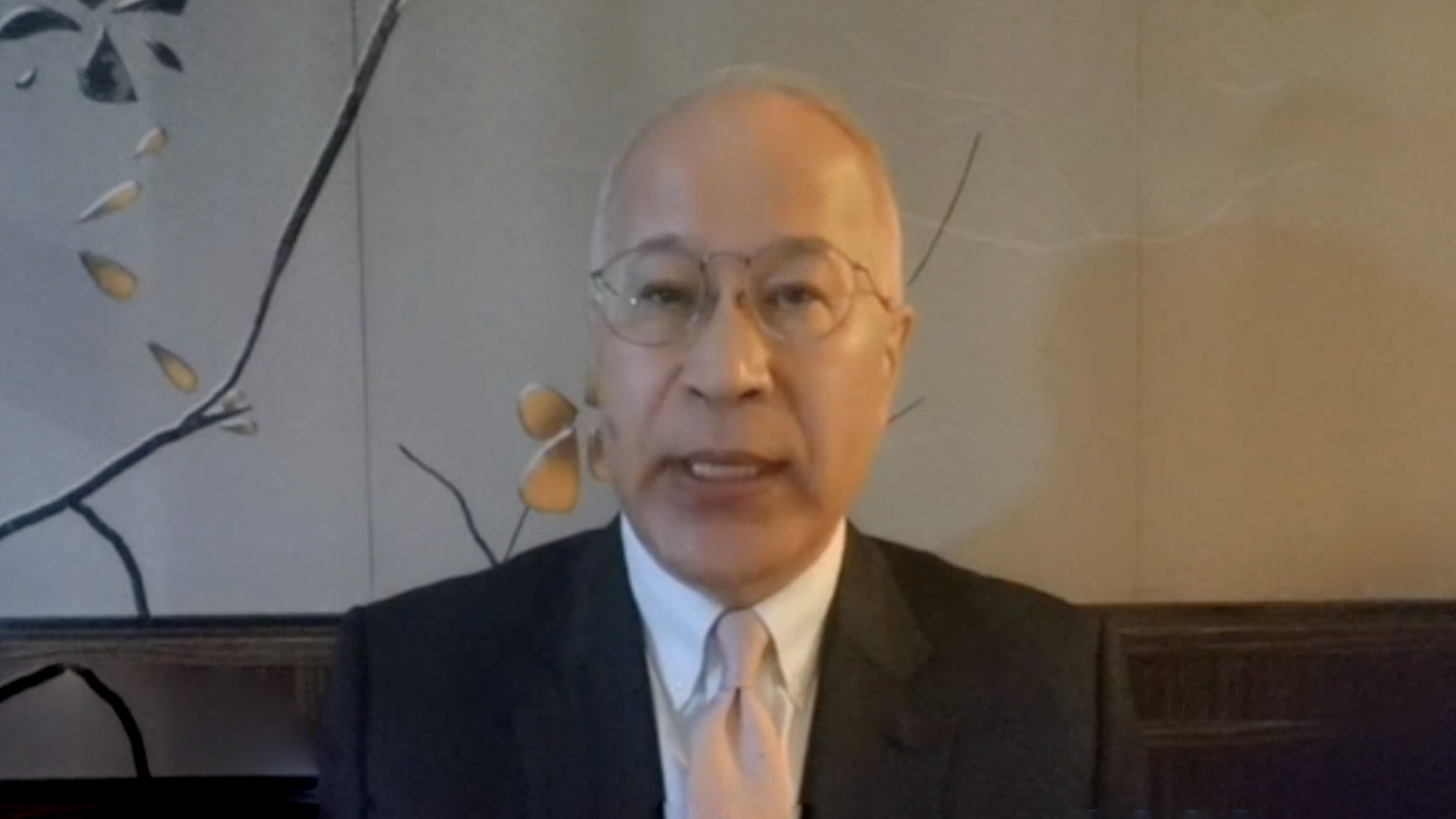 China holds the rotating presidency of the United Nations Security Council for May. What will be on China's plate as Security Council president?
China and the U.S. have both called for UN reforms, but under different approaches. Why is this the case? China has made it clear that its priority is to uphold multilateralism. The U.S. has defended a rules-based international system, but one that is largely driven by developed countries. What do you make of this?