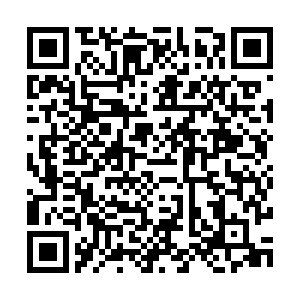 Four former Minneapolis police officers face federal civil rights charges for their role in the arrest and murder of George Floyd, according to court documents unsealed on Friday that indicate the Justice Department's tougher stance in such cases.

A federal grand jury in Minneapolis on Thursday issued a three-count indictment charging Derek Chauvin – the white former officer convicted in Minnesota state court of murdering Floyd – and three fellow former officers of violating Floyd's constitutional rights, including his right to have his medical needs attended to.

Chauvin "willfully deprived George Floyd of the right, secured and protected by the Constitution and laws of the United States, to be free from an unreasonable force by a police officer," according to the indictment.