Download
How the U.S. locked up vaccine materials other nations urgently need
CGTN 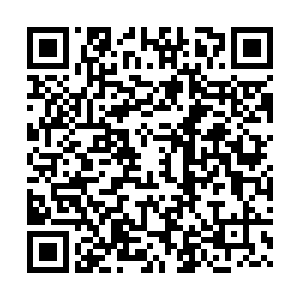 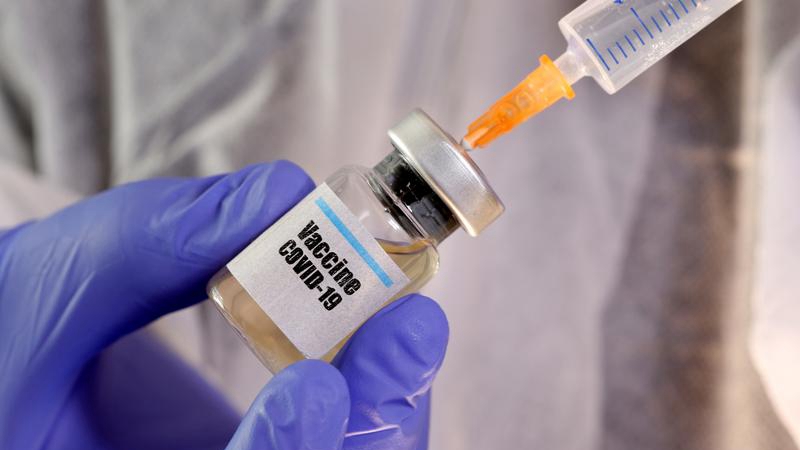 A small bottle labeled with a "Vaccine COVID-19" sticker and a medical syringes are seen in this illustration taken April 10, 2020. /Reuters

A small bottle labeled with a "Vaccine COVID-19" sticker and a medical syringes are seen in this illustration taken April 10, 2020. /Reuters

To fight the pandemic at home, the U.S. gave its own vaccine manufacturers priority access to American-made materials needed to make the shots.

As a result, the U.S. government laid claim not only to vast quantities of finished COVID-19 vaccines but also to vaccine components and equipment all along the supply chain, according to a Reuters review of more than a dozen contracts involving some major suppliers.

That has left some countries desperately in need of those supplies to scramble for substitutes, exacerbating international disparities in vaccine access, according to interviews with suppliers, foreign manufacturers and vaccine market experts.

On Wednesday, President Joe Biden threw his support behind waiving patents for COVID-19 vaccines, thrilling those who have been pressuring his administration to help speed production of doses worldwide. If adopted by the World Trade Organization, the move would let other countries make their own copies of the much-coveted shots.

But the waiver would not address a less conspicuous but equally pressing problem: the growing worldwide shortage of vaccine ingredients and manufacturing equipment. The U.S. has a tight grip on a significant amount of those materials, such as filters, tubing and specialized disposable bags essential to making vaccines.

Countries ravaged by the virus – including India, where a catastrophic explosion of cases has filled hospitals and morgues – cannot make vaccines without such supplies, even with access to manufacturers' cookbooks.

The problem stems from the U.S. reliance on a law dating to the Korean War in the 1950s, called the Defense Production Act (DPA), which gives federal agencies the power to prioritize procurement orders related to national defense. For decades, the law was used to supply the military as well as respond to everything from natural disasters to roadblocks in the decennial U.S. census.

The administration of former President Donald Trump invoked the act to put the U.S. government first in line to buy American-made vaccines as well as other products needed to fight the COVID-19 pandemic. In turn, vaccine makers have priority access to any supplies needed to fill U.S. orders.

Gavi – a vaccine alliance comprising international organizations, governments, drug companies and others – lauded the Biden administration's moves to increase global access to vaccines. Among other things, it cited the country's $4 billion commitment to COVAX, a global vaccine buying consortium Gavi co-leads with the World Health Organization.

But in response to questions about the DPA, Gavi said: "The greatest challenge to COVAX's goal of equitable access to vaccines is constrained global supply. Export controls on raw materials is a considerable contributor to this and ultimately only serve to prolong the pandemic."

On Wednesday, Katherine Tai, the U.S. trade representative, briefly mentioned in her statement about Biden's patent decision that the administration would "work to increase the raw materials needed" to make vaccines. She did not elaborate. 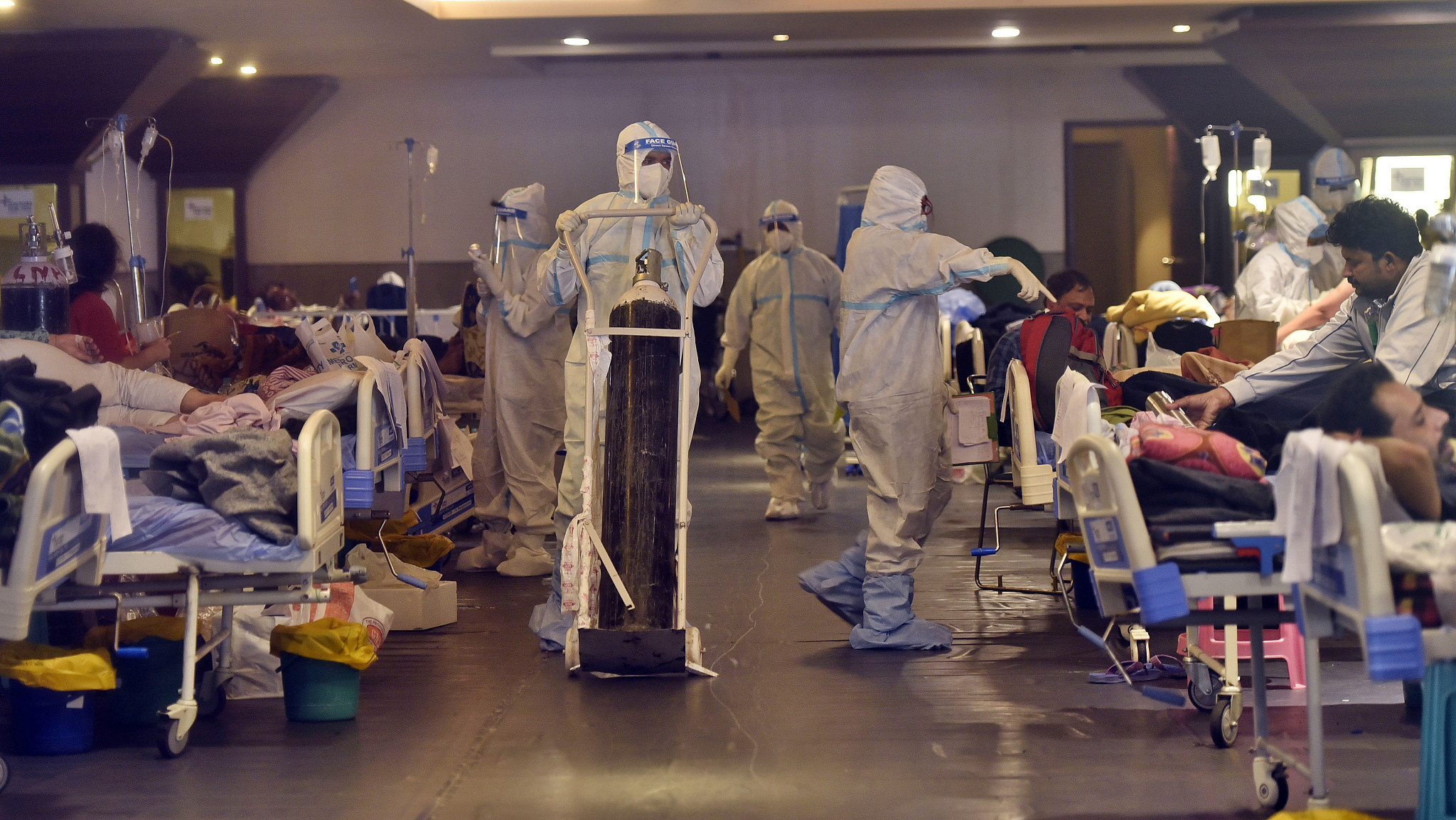 A health worker moves an oxygen cylinder inside a temporary COVID-19 Care Centre in New Delhi, India, May 6, 2021. /CFP

A health worker moves an oxygen cylinder inside a temporary COVID-19 Care Centre in New Delhi, India, May 6, 2021. /CFP

A plea from India

The DPA has drawn criticism from vaccine makers around the world, including the Serum Institute of India, the largest manufacturer globally.

On Twitter in late April, chief executive Adar Poonawalla requested "on behalf of the vaccine industry outside the United States" that America lift its hold on raw materials "if we are to truly unite in beating this virus."

Starting this month, the company had planned to produce a billion doses annually of a vaccine developed by U.S.-based Novavax Inc. But that output will be more than halved without American raw materials, according to a source familiar with the company's plans, speaking on condition of anonymity.

An order for supplies to make Covishield in the U.S. would be prioritized, even though the shot is not yet approved for use in the country. That could delay materials being sent to Serum, which is making the same vaccine for use in India and many other countries.

After weeks of public appeals from the Serum, the U.S. last month offered India filters needed to produce Covishield. But India's need for vaccines and supplies remains vast. Serum is also meant to be a top supplier to other low- and middle-income countries. Covishield and the Novavax shot form the backbone of the COVAX program.

Serum is not the only vaccine maker in need.

The South African vaccine maker Biovac Institute also relies on a U.S. company for bioreactor bags, needed for cell cultures. Biovac has been warned by its U.S. supplier that the usual lead time for bags may more than double to 14 months because of the U.S. DPA, its chief executive Morena Makhoana said.

Vaccine components are produced all over the globe - in countries including the UK and China. But some leading suppliers, including Thermo Fisher Scientific Inc, and the Danaher Corp units Cytiva and Pall, are based in the U.S. It's unclear what share of vaccine materials and equipment are made in America.

The DPA has helped the U.S. build a huge vaccine production system, ensuring reliable access to finished doses for Americans, and driving up revenue for U.S. pharmaceutical companies.

About 45 percent of the U.S. population has received at least one dose of a COVID-19 vaccine. Dozens of other countries, from South Africa to Guatemala to Thailand, have vaccinated about 1 percent or less of their populations, according to data collected at the University of Oxford in the United Kingdom.