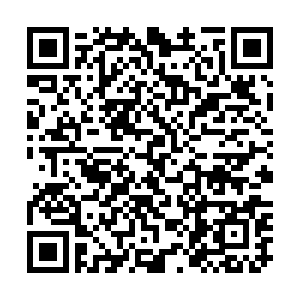 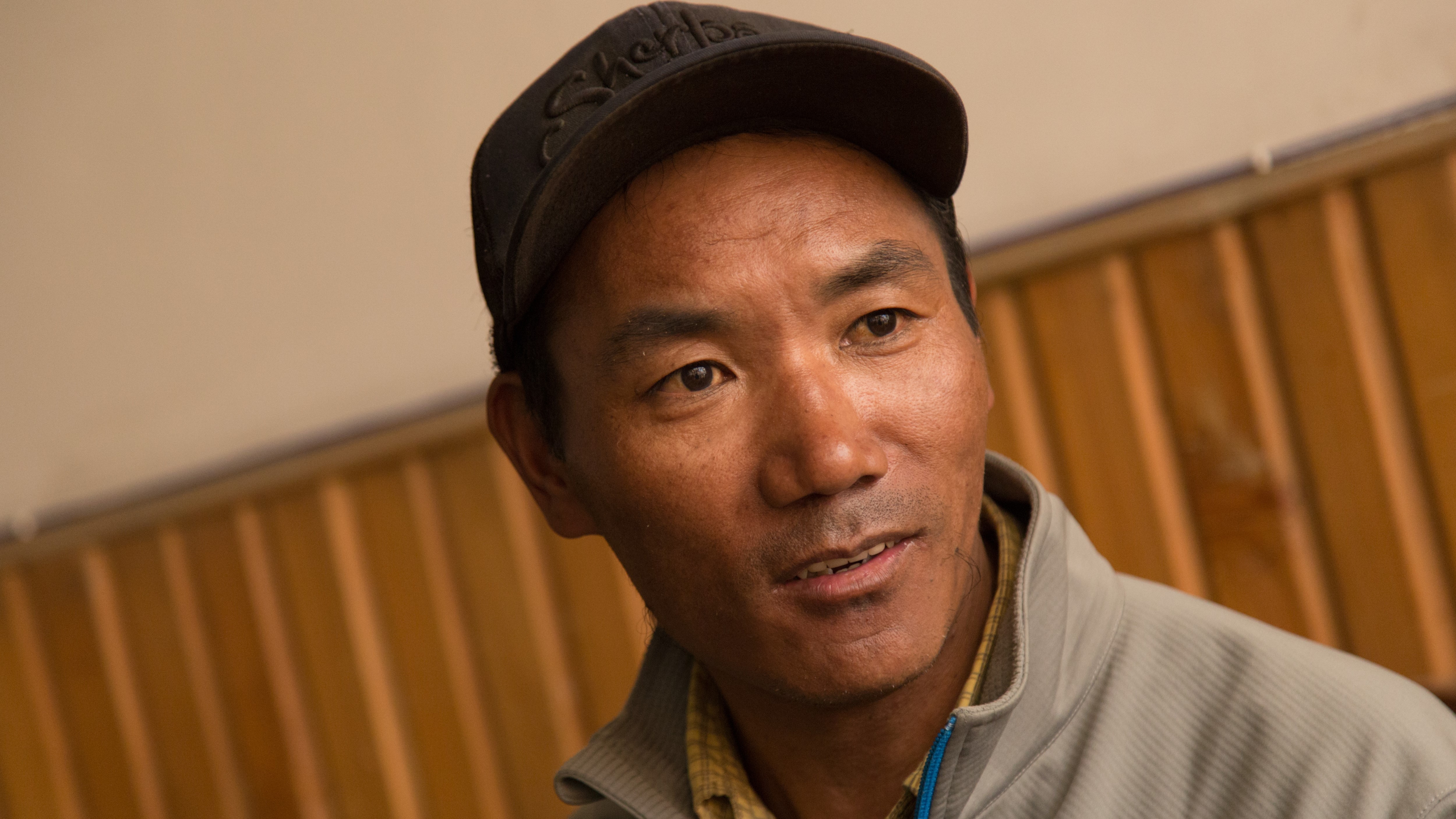 Kami Rita Sherpa, a Nepali mountain guide, broke his own record by climbing the world's tallest Mount Qomolangma for the 25th time on Friday.

"Sherpa reached the summit of Mt. Qomolangma at 6 p.m. local time on Friday," Mira Acharya, director of Nepal's Department of Tourism, told Xinhua from the base camp of the peak.

"It is his 25th summit on the mountain," the official said.

A leader of the rope fixing team, Rita made his way to the top along with 11 other Sherpas from the Nepali side, becoming one of the first climbers in the season to conquer the 8848.86-meter-high peak situated along the China-Nepal border, according to a social media post by Seven Summit Treks, one of the leading expedition organizing companies in Nepal with which Rita works as a senior climbing guide.

Rita, 51, scaled Mt. Qomolangma in May 1994 for the first time and he achieved a feat of climbing the mountain twice in a single season in 2019 within less than a week as he reached the top for the 23rd and 24th times. 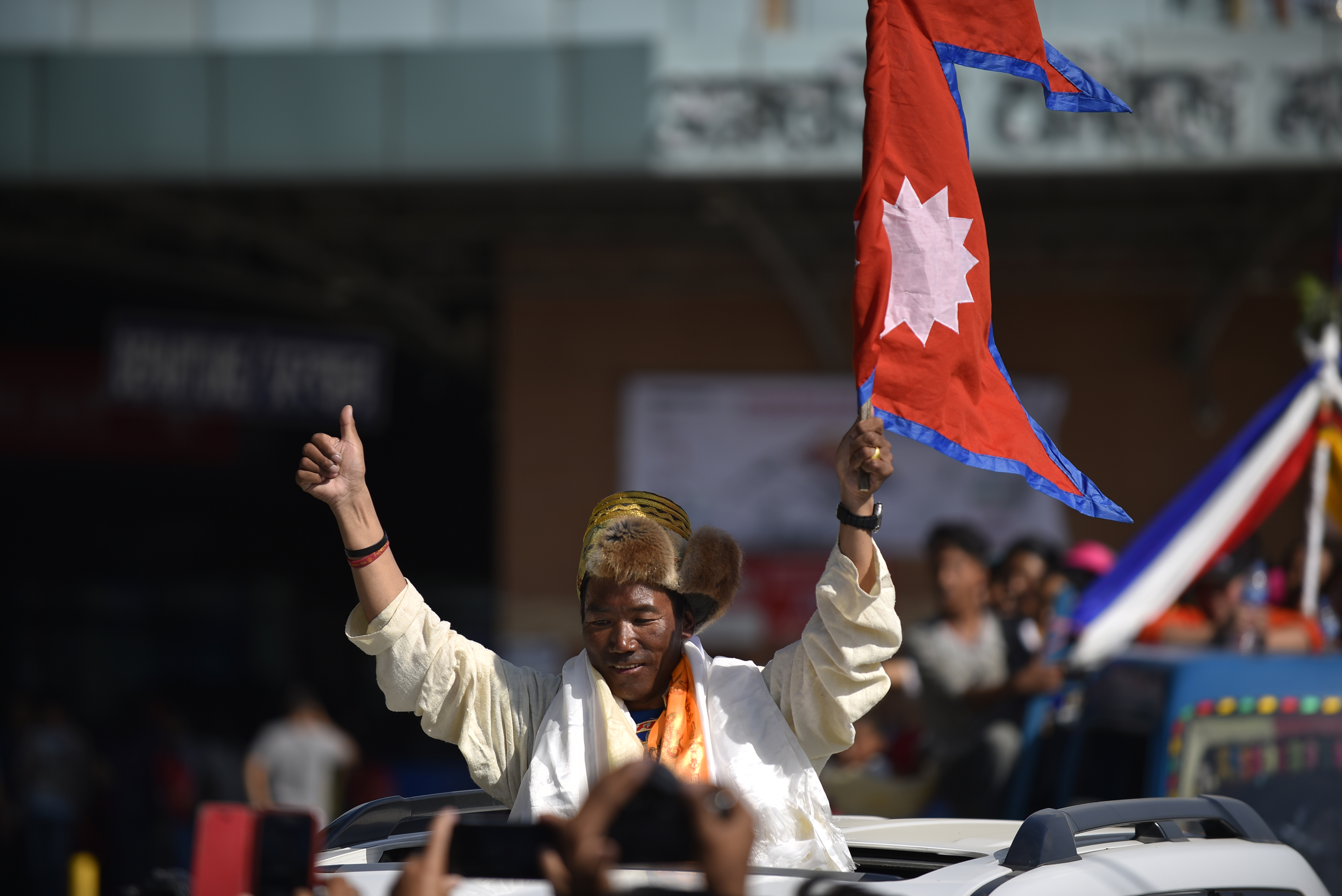 "His latest success has provided encouragement to the mountaineering community around the world at a time when the world is under the grip of the COVID-19 pandemic," Mingma Sherpa, chairperson of Seven Summit Treks, told Xinhua.

Rita had planned his 25th attempt to climb Mt. Qomolangma last year but had to give up after the Nepali government, in the second week of March last year, decided to call off all spring expeditions in the wake of the COVID-19 outbreak.

Though the pandemic is still raging in Nepal and the other parts of the world, the Nepali government greenlighted mountaineering this spring and issued a record 408 climbing permits, according to the Department of Tourism.

Rita has climbed most of the peaks of mountains above 8,000 meters in the world, among them K2, the second highest peak of the world, and Annapurna.