Download
Men of the People: Restorers bring Terracotta Army back to life 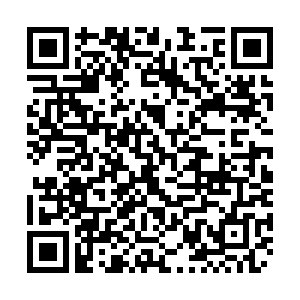 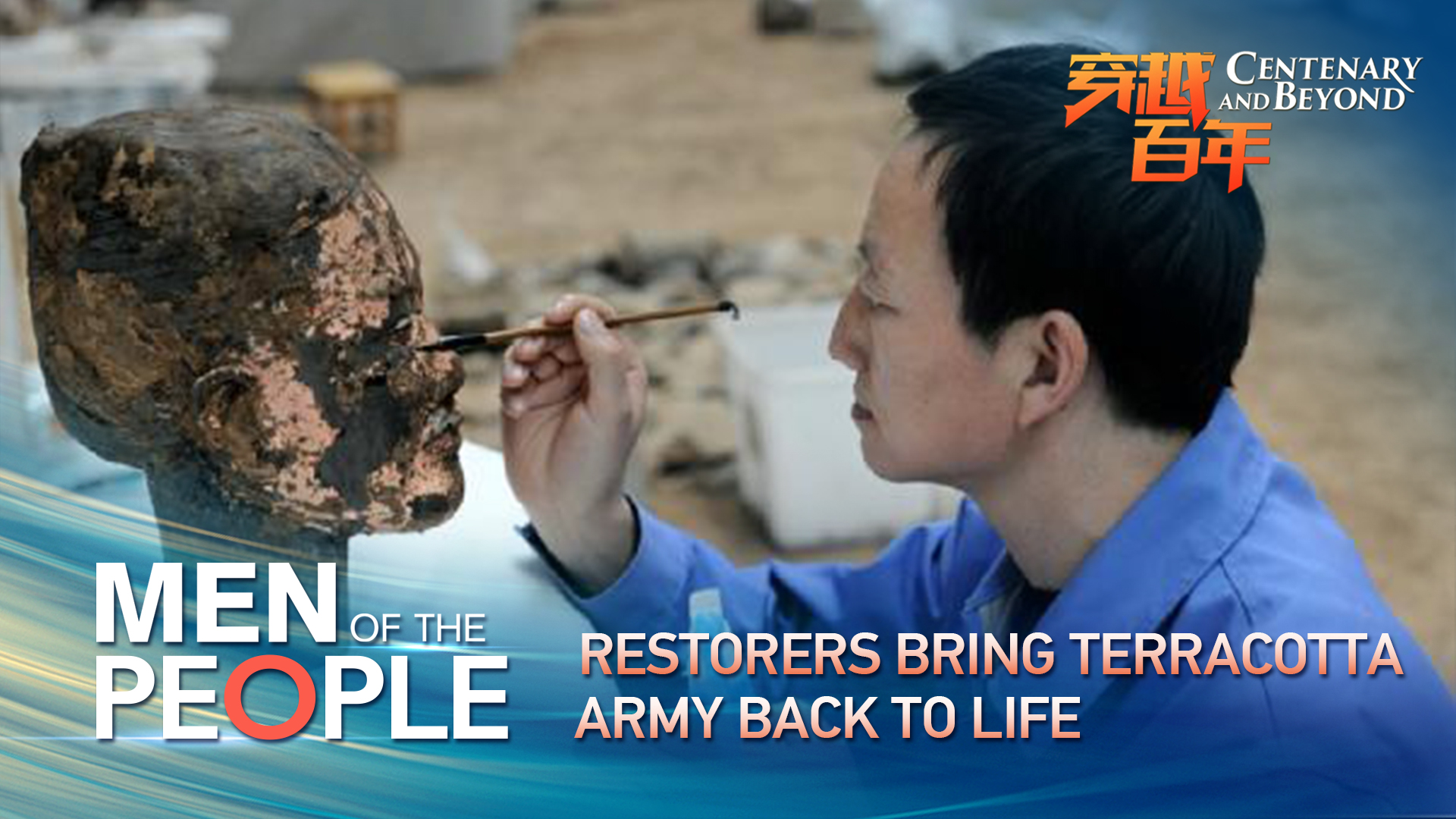 The Terracotta Army was discovered in northwest China's Shaanxi Province in 1974. It's part of the mausoleum of Qinshihuang, known as China's first emperor. When the life-sized clay figures were unearthed, most of them were damaged or ruined by either natural factors like floods or human activities. For nearly 50 years, experts have been working to restore the life-sized clay figures. It takes months, or even years to complete the restoration of a single piece. Lan Desheng, a senior restorer, has spent 25 years repairing the Terracotta Army.