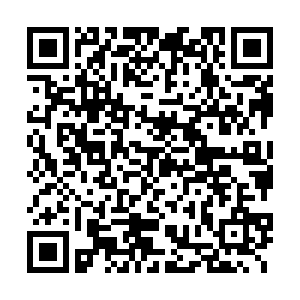 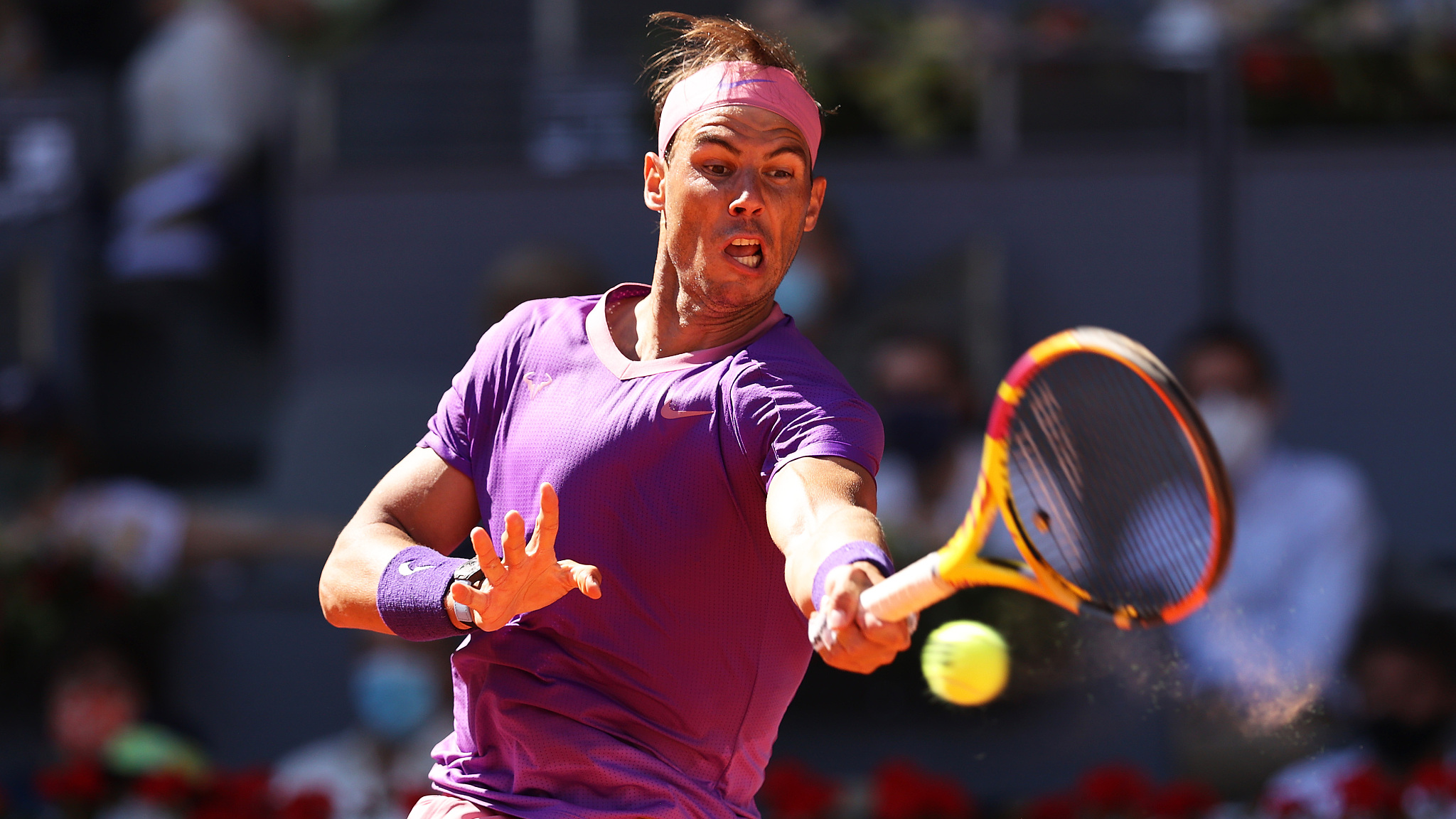 Spain's Rafael Nadal in action during the quarter-final match against Germany's Alexander Zverev at Madrid Open in Madrid, Spain, May 7, 2021. /CFP

Spain's Rafael Nadal in action during the quarter-final match against Germany's Alexander Zverev at Madrid Open in Madrid, Spain, May 7, 2021. /CFP

Rafael Nadal lost 6-4, 6-4 to Germany's Alexander Zverev in the Madrid Open quarter-finals on Friday, casting doubts over the Spaniard's form ahead of this month's French Open.

Nadal has now fallen early in two clay-court Masters tournaments ahead of the Grand Slam in Paris, after going out in the Monte Carlo quarter-finals last month before winning in Barcelona.

Even in Barcelona, however, he needed to save a championship point to beat Stefanos Tsitsipas in the final.

World No. 2 Nadal is hoping to clinch a 14th Roland Garros title and record-setting 21st major in the French capital.

"I had the match under control at the beginning and was playing well for six games, probably playing better than him," said Nadal. "Then at 4-2 serving for 5-2, I had a disaster."

Nadal continued: "Of course, playing against one of the best players in the world, under these circumstances, with this speed of the court, it's very difficult. I tried but it's true that the serve was difficult to control today."

Zverev has now beaten Nadal three times in a row but this was his first victory on clay against the five-time Madrid champion.

"It's definitely one of the biggest wins of my career so far, especially on clay against Rafa," Zverev said.

"It is the toughest thing to do in our sport. Beating him in his house, in Spain, is incredible but the tournament is not over yet."

Zverev's impressive straights-set win at the Caja Magica earns him a meeting with Dominic Thiem in the semis, in what will be a repeat of last year's U.S. Open final, which was won by Thiem.

After losing to world No. 8 Andrey Rublev in Monaco, Nadal was convincingly beaten by Zverev and the spotlight will be on the 34-year-old now in Rome next week, his last tournament before heading to Paris.

It started well for Nadal when he broke Zverev to love to lead 4-2 in the first set, Zverev serving a double fault to give away the first advantage.

But the world No. 5 immediately hit back and then pulled away, four straight games clinching him the set.

A whipping forehand down the line put Zverev up another break midway through the second and while Nadal resisted more pressure in the seventh game to hold, Zverev served out an impressive victory after an hour and 44 minutes.

Norway's Casper Ruud reached the semi-finals of a claycourt Masters event for the third successive time by defeating Alexander Bublik of Kazakhstan 7-5, 6-1.

Ruud, who knocked out world number five and Monte Carlo Masters champion Stefanos Tsitsipas in the previous round, will face Matteo Berrettini of Italy for a place in the final.