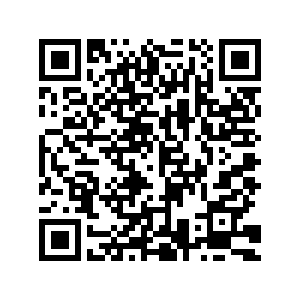 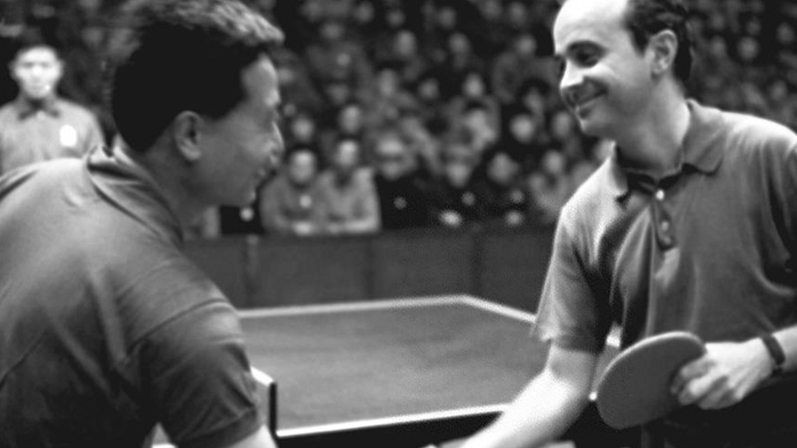 If you are a student of history, then you know one of the most talked about events of the back half of the 20th century began at a ping-pong tournament in Japan. There, in 1971, the American and Chinese players made an important and impromptu decision: The U.S. team would visit China, a country that, at the time, remained largely shut itself off from the world.

What resulted from that visit eventually became known as Ping-Pong Diplomacy, which was the signature international success of President Richard Nixon's term in office and which also led to important changes within China, seeing its return to the global community. In little more than a decade, China gained a place at the United Nations, re-entered the Summer Olympics and commenced with an economic development plan that has seen it become a global business powerhouse.

The 50th anniversary of Ping-Pong Diplomacy was recently celebrated widely in China, though, sadly, the momentous event passed with basically a shrug in the U.S. The Chinese adopted the theme "Friendship First, Competition Second" for the celebration, reminding those people in attendance - and those who were not - that China's aspiration is for a more prosperous world. That recognition from one country and silence from another in 2021 is no accident: China understands the importance of honoring relevant achievements that improved its country, brought about prosperity to its people, and allowed it to enhance its presence on the global stage. Meanwhile, the U.S. appears right now to be an angry world leader.

If you don't believe me, then pay close attention to the different kind of Ping-Pong Diplomacy being played today. As you do, you'll rather quickly see the 21st-century version comes with none of the smiles and warmth generated 50 years ago. Today, the U.S. and its allies appear determined to lob accusation after accusation at China, requiring it to respond with the same steady reply. 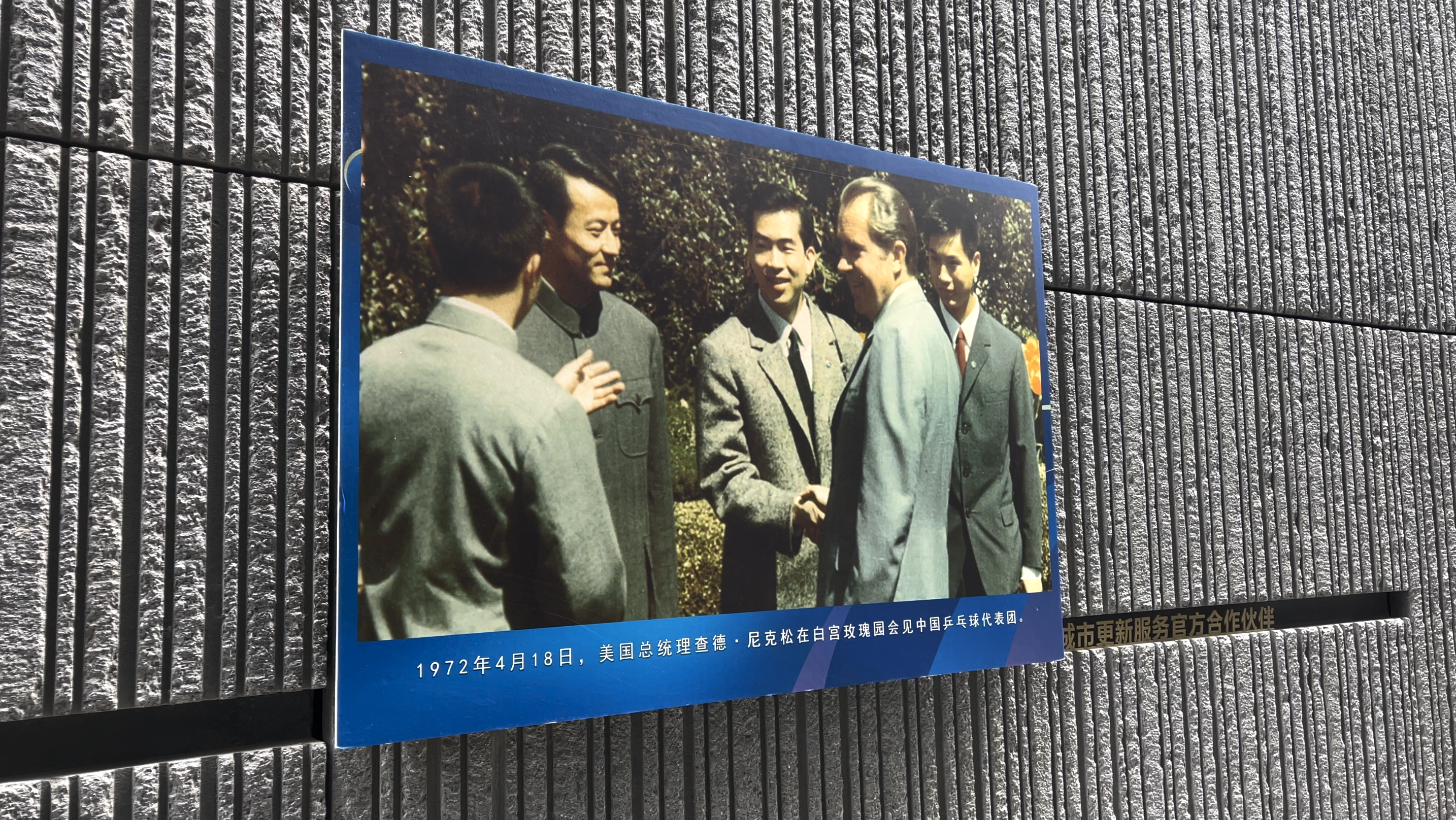 The harshest example of this "diplomacy" took place in March, when an American and Chinese delegation met in Anchorage, Alaska. The U.S. opened the multi-day event by lambasting China, accusing it of seeking to overturn the international order. We must remember that the international order the U.S. likes is the one in which its economic and military power dictate how events unfold around the world. The Chinese delegation reacted swiftly and confidently, correctly reminding the Americans that diplomacy can never be accomplished with bullying.

The most recent example of this curious style of diplomacy took place at the G7 summit, where China was again attacked for alleged human rights abuses and other presumed sinful activities. That negative characterization of the country led to an immediate response from Beijing.

This is what Ping-Pong Diplomacy looks like today: Accusations fly from one side and stern responses are sent back to the other side. Henry Kissinger, the man whom Richard Nixon trusted to get conversations started with the Chinese government 50 years ago, reminded us all just a few days ago that unless this flawed political calculus ends, there is a real chance for a Cold War between the two nations. No country around the world would benefit from such a freeze in relations; but, at least for now, not even he has muted the West's eagerness to criticize Beijing.

It seems rather simple to suggest, only because it is so obvious: Until America's chronic accusatory tone ends, there is little chance for positive communications between the two countries. What is also rather obvious is that if China were the accusing nation, the howls of protest within the Western world, including from its too often compliant media, would be full throat dismissals of China as a global leader.

In ping-pong, a match must end with a winner. At some point, no matter how competitive the match might be, one side scores the requisite number of points to win. Respectful handshakes (or arm bumps, as we've all become familiar with during the coronavirus pandemic) follow, and the participants move off the stage.

Of course, in diplomacy, the results are determined much differently: Each side fully and frankly states its position and then listens respectfully to the other side. Negotiations commence, with the inevitable "give and take" that comes from such talks. At the end, respectful handshakes follow, and the participants look forward to enacting policies consistent with negotiated agreements.

Sadly, in the current version of Ping-Pong Diplomacy, there is nothing but stalemate. The West will not alter its message, and China will not allow verbal attack on its domestic policies to be met with silence.

This game is not fun to watch.