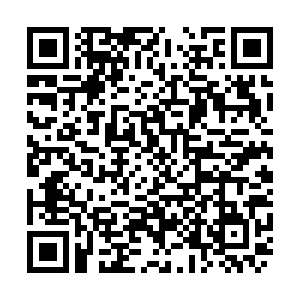 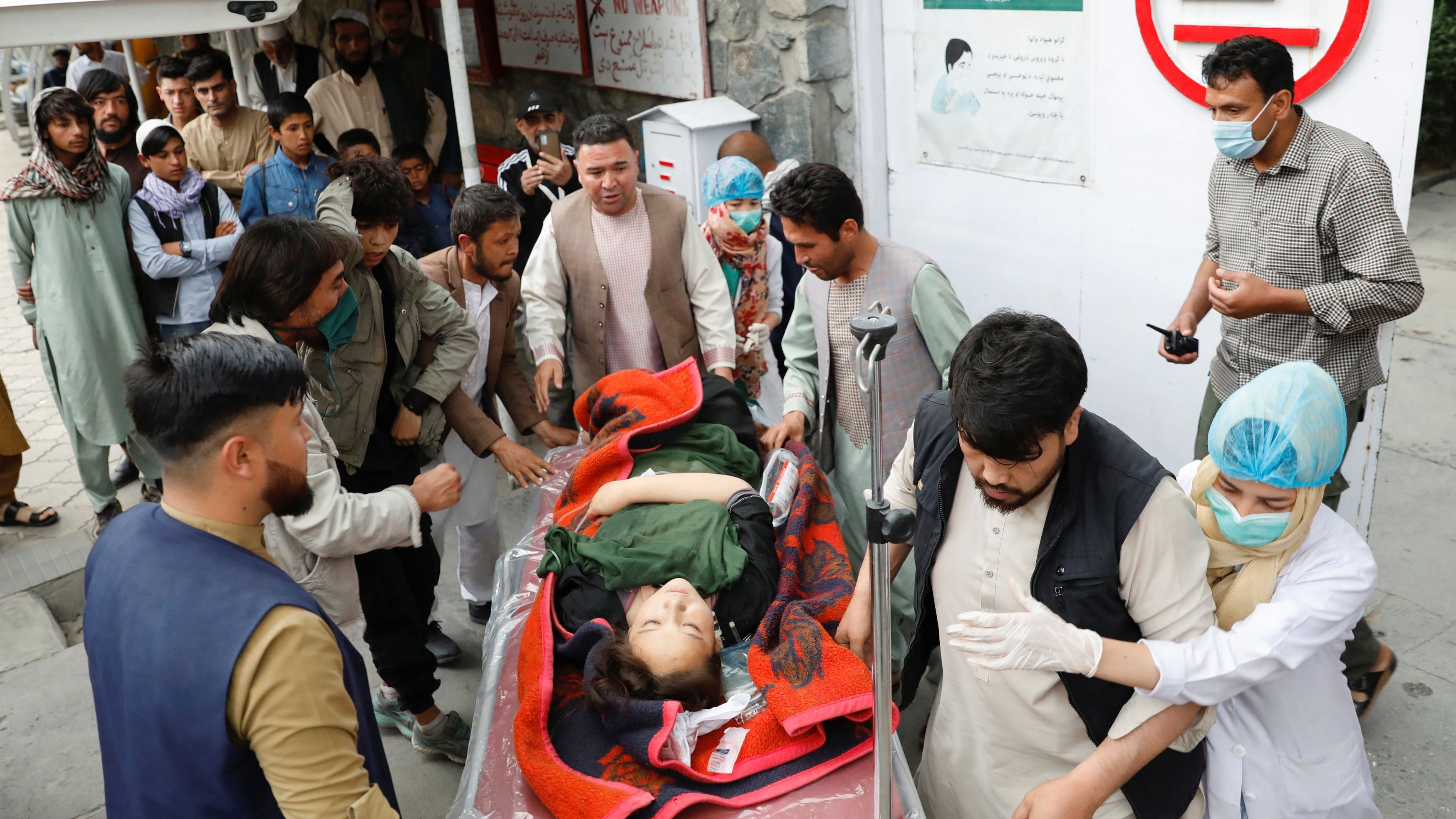 An injured woman is transported to a hospital after a blast in Kabul, Afghanistan, May 8, 2021. /Reuters

An injured woman is transported to a hospital after a blast in Kabul, Afghanistan, May 8, 2021. /Reuters

The death toll from explosions caused by bombs planted outside a school in an area of Kabul populated largely by the Shiite Hazara community has risen to 50, Afghanistan's Interior Ministry said Sunday.

China expressed its deep condolences to the Kabul school bombing victims and families on Sunday, and strongly condemned the violent act, the Chinese Foreign Ministry said, while calling on foreign troops to withdraw responsibly and avoid bringing more suffering to the Afghan people.

Afghanistan's Interior Ministry spokesman Tareq Arian told reporters a car bomb detonated in front of the Sayed Al-Shuhada School on Saturday, and when the students rushed out in panic, two more bombs exploded. He said more than 100 people had been wounded, adding that most of the victims were female students.

United Nations Secretary-General Antonio Guterres condemned the attack and expressed his deepest sympathies to the families of the victims and to the government and people of Afghanistan.

In a statement, he also stressed the urgency of ending the violence in Afghanistan.

No group has claimed responsibility for the attack, but Afghan officials including President Ashraf Ghani have blamed the Taliban.

"The Taliban are behind this attack. They have carried out similar attacks on education institutions in the past," said Arian. The insurgents have denied involvement.