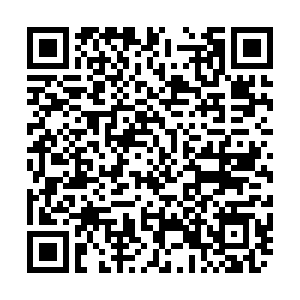 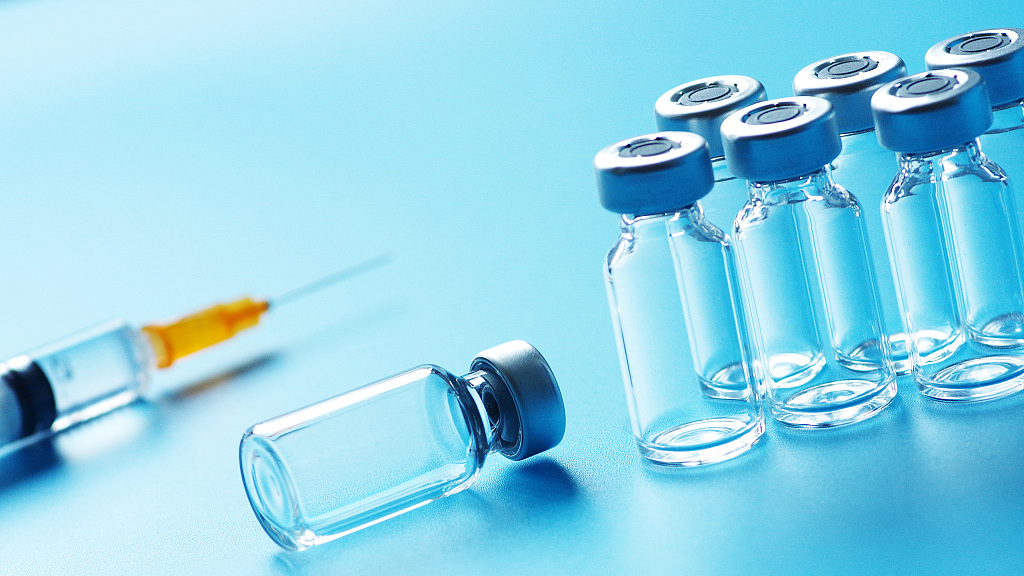 In the past, the research and development of essential vaccines was dominated by the West: two polio vaccines that have been developed were both by Dr. Jonas Salk and Dr. Albert Sabin (both Westerners), respectively, whereas the Ebola vaccine was developed by Merck and Co., an American multinational company. The fact that China was able to create a qualified vaccine for emergency use as per the WHO is a win for the developing world, also known as the Global South.

The approval of Sinopharm is also a testament to multilateralism and globalization: a vaccine produced in China, approved by the WHO in Geneva that comprises 194 member states, and used by and inoculated in people in South Asia, Middle East and Africa. The approval of Sinopharm is an unequivocal reminder that it is crucial to strengthen multilateral institutions, reinforce them by political commitment and economic resources, and enable them to deliver public goods like Sinopharm to the global public at large, sans global geopolitics. Whilst the United States has been the architect of globalization, China has preserved and enhanced it, particularly after its entry into the World Trade Organization in 2001. 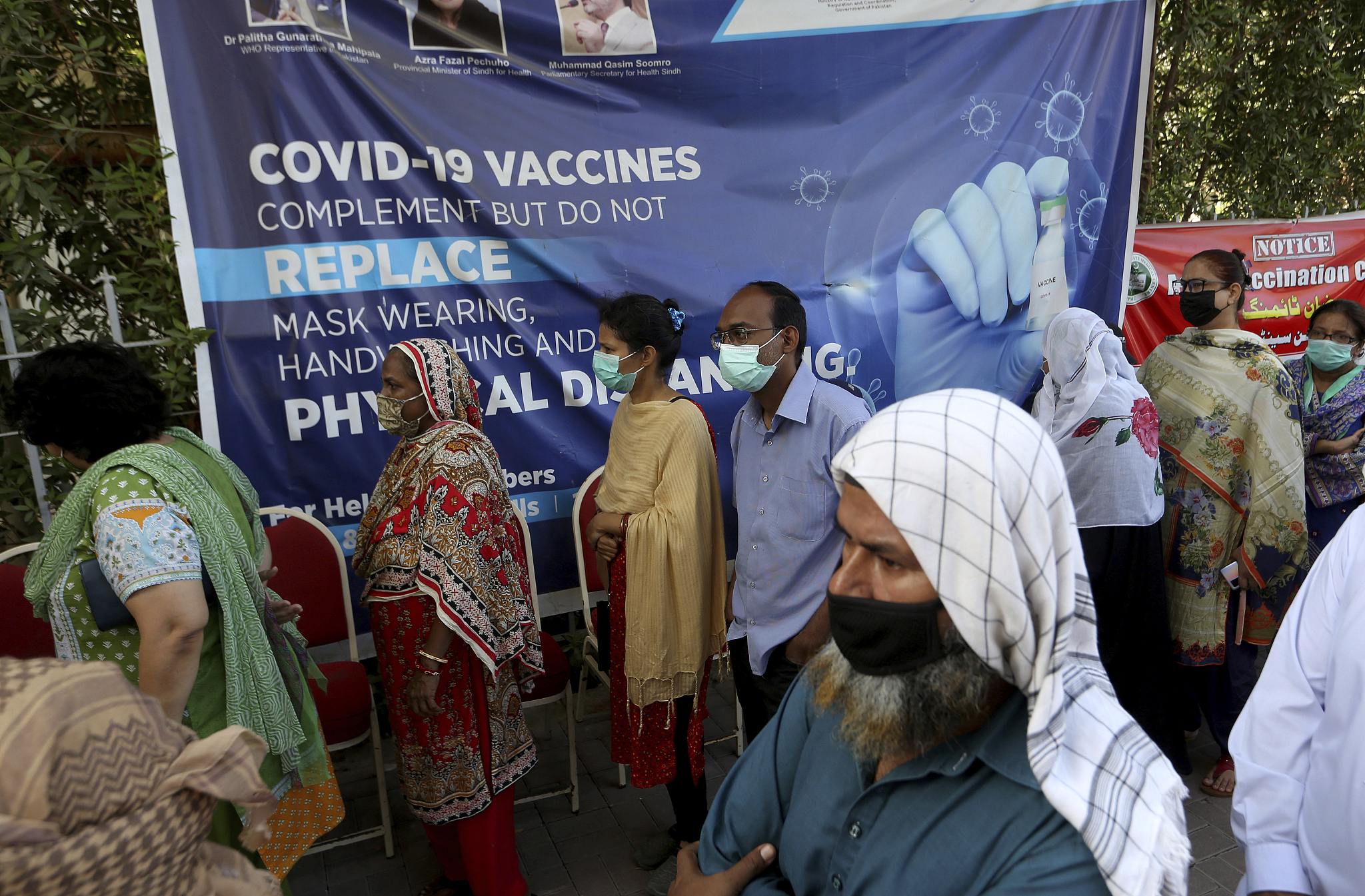 People stand in queues while they wait their turn to receive the first shot of the Sinopharm COVID-19 vaccine at a vaccination center in Karachi, Pakistan, Saturday, May 8, 2021. /VCG

People stand in queues while they wait their turn to receive the first shot of the Sinopharm COVID-19 vaccine at a vaccination center in Karachi, Pakistan, Saturday, May 8, 2021. /VCG

As of March of this year, China had produced the highest number of vaccines with 141.6 million. Zhong Nanshan, a leading official in China's response to the COVID-19, announced in a global forum that China aims to vaccinate 40 percent of its population by the end of July this year, and as per a Global Times report, donate to over 53 developing countries. This is a good example of Chinese President Xi Jinping's "building a community with a shared future for mankind," where China has prioritized people in developing countries in tandem with its own population.

This approach manifested in "socialism with Chinese characteristics" shows that a neoliberal, zero-sum strategy is outdated and that the world has outgrown it. It also shows that sharing development can win more friends than strong-arming them. This leadership shown by China in human security and global public health are transitioning the definitions of national security, foreign policy and soft-power.

As the world proceeds with vaccinations, it would be pertinent for first-world countries like the United Kingdom, United States, and EU member states to pause and reflect on how collectively having the biggest economy in the world and wielding the most military strength in addition to great advances in science and technology, these countries were ravaged by COVID-19.

The message is clear: the most powerful military in the world and the wealthiest economy in the world is not enough in today's world. The inequity and gaping hole of disparity between the rich and the poor is a bigger risk than most traditional security threats that the West has conformed to- and this risk threatens the incumbency of governments in those states as well as their political future. Maintaining human security, preserving peoples' lives, and ensuring that governments deliver public goods indiscriminately has taken precedence over traditional challenges faced by states.

International cooperation, particularly between China and the West, apart from commerce and trade, needs to be enhanced and even reset. A "renaissance" on cooperation is required that should focus on research and development on preempting future pandemics, jointly manufacturing highly effective vaccines, identifying and addressing root causes of such pandemics that include building a coalition to combat climate change and delivering a greener Earth.

While President Xi has demonstrated the political will to work with the international community on climate change and poverty. In his May 18, 2020 speech to the World Health Assembly last year, Xi emphasized the need to strengthen global governance in public health, prioritize international cooperation and ensure that lesser privileged countries are not left out both in economic relief and vaccine distribution.

Instead of trying to contain and confront China, the United States, United Kingdom and the European Union should work in unison to engage with China. The energy, time and resources allocated to stunting China's growth and influence, if re-allocated to address the aforementioned shared challenges, can deliver unprecedented results that would heal the post-pandemic world and regain people's confidence in their governments.