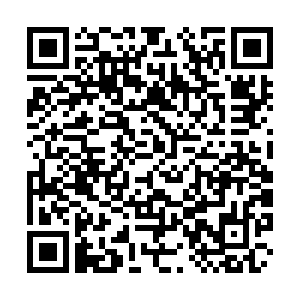 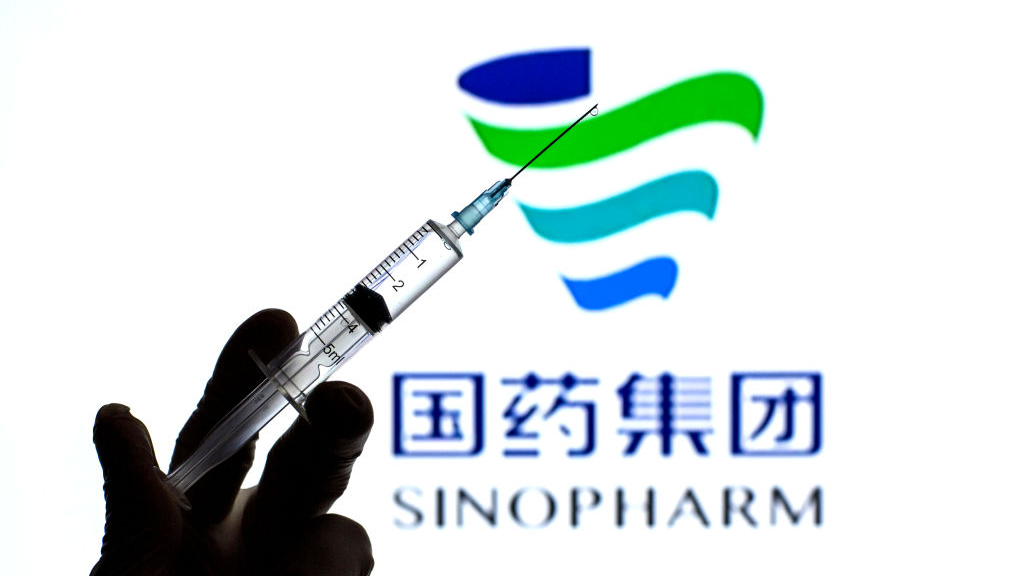 A close up of a hand holding a medical syringe is displayed in front of the Sinopharm logo. /Getty

A close up of a hand holding a medical syringe is displayed in front of the Sinopharm logo. /Getty

The World Health Organization (WHO) just granted emergency approval to China's Sinopharm COVID-19 vaccine. This is a major step towards the international community's efforts to contain COVID-19 for several reasons.

Firstly, it's the first time that a non-Western (Global South) nation's vaccine was approved. Secondly, Sinopharm inoculates people by using an inactivated virus, unlike the RNA and viral vector means that have proven popular with Pfizer and Sputnik V respectively. This shows that there's more than a few ways to defend against COVID-19. Thirdly, this move shows that the WHO still operates effectively despite criticisms.

Elaborating on the first point, the majority of the planet's people live in Global South nations, yet the so-called Global Billion have disproportionately influenced its affairs since the advent of Western colonialism over half a millennium ago.

Global processes are slowly but surely returning to their historical focus on non-Western countries, with this move being a powerful step in that direction. China is the world's largest developing nation and many fellow developing countries had already approved Sinopharm for use, as did some developed ones like Hungary and the UAE. The WHO's own approval confirms that they made a safe choice.

As for the means through which Sinopharm operates, it's important to point out that China decided to go with what has been described by the BBC as the "traditional way" to inoculate against viruses. Many people across the world are already familiar with how these sorts of vaccines work so they might understandably feel more comfortable putting them into their bodies than they would with RNA vaccines. That's not at all to imply that RNA vaccines are unsafe or of questionable quality, just to simply draw attention to some people's preferences to go with tried-and-tested means instead of experimental ones. 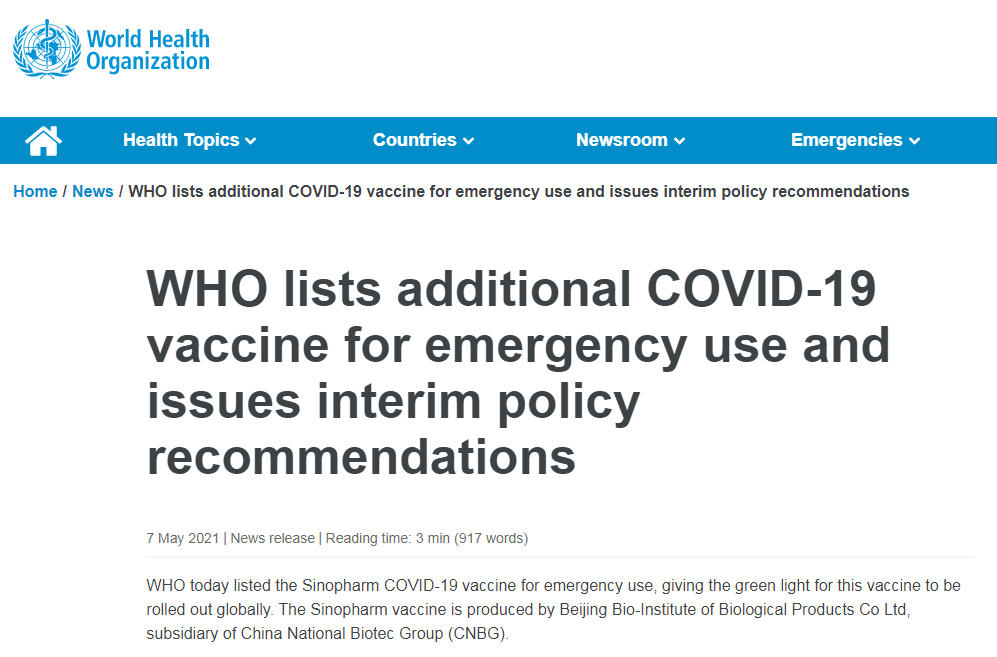 Screenshot shows a news release by the WHO announcing the listing of the Sinopharm COVID-19 vaccine for emergency use.

Screenshot shows a news release by the WHO announcing the listing of the Sinopharm COVID-19 vaccine for emergency use.

The WHO's emergency approval of the Sinopharm vaccine will also improve the Covax initiative of providing more COVID-19 vaccines to developing nations in order to advance vaccine equality between them and developed nations. This observation is significant since it shows that the international community is granting China an important role in helping the rest of the world. It's been well known that global challenges require global solutions, but nowadays it's becoming increasingly obvious that no such global solution can succeed without China's leading participation. This is just as true for Covax as it is for climate change and other issues of planetary importance.

The Sinopharm vaccine's WHO approval also means that others can no longer attempt to question its effectiveness without losing their own credibility. The WHO, despite its shortcomings, is still the world's most effective platform for coordinating epidemiological policies. Its views on related matters should be taken very seriously because there isn't any other platform that enjoys the support of so many different countries. Every nation is of course entitled to implement whatever policies it likes in this respect as tailored to their national needs, but it's always best to at least seriously consider the WHO's guidelines before doing so.

With this in mind, more countries other than the Covax ones might start importing Sinopharm vaccines. The WHO's emergency stamp of approval will hopefully put to rest any lingering doubts that some might still have from the prior information warfare campaign that has been launched against this Chinese vaccine since it was unveiled. Everyone benefits whenever there are more options to choose from, and it's to be applauded that the WHO just broke the Western monopoly on approved vaccines. This is a symbolic moment that's much more important than many casual observers might realize.

The last point to make is that Sinopharm's emergency WHO approval suggests that all other countries should recognize those who've been inoculated with this vaccine. Those countries or blocs that want to roll out so-called "vaccine passports" therefore shouldn't discriminate against those who've received this shot. Those individuals, so long as they can prove that they've received the Sinopharm vaccine, should have just as many of their rights restored as their peers who've received other WHO-approved shots. If this suggestion is followed, then the world might return closer to normal more quickly than expected, though it'll still take a lot more time.