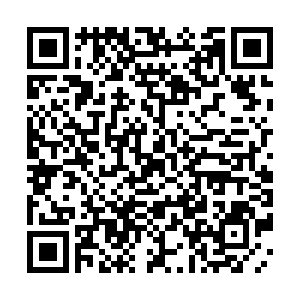 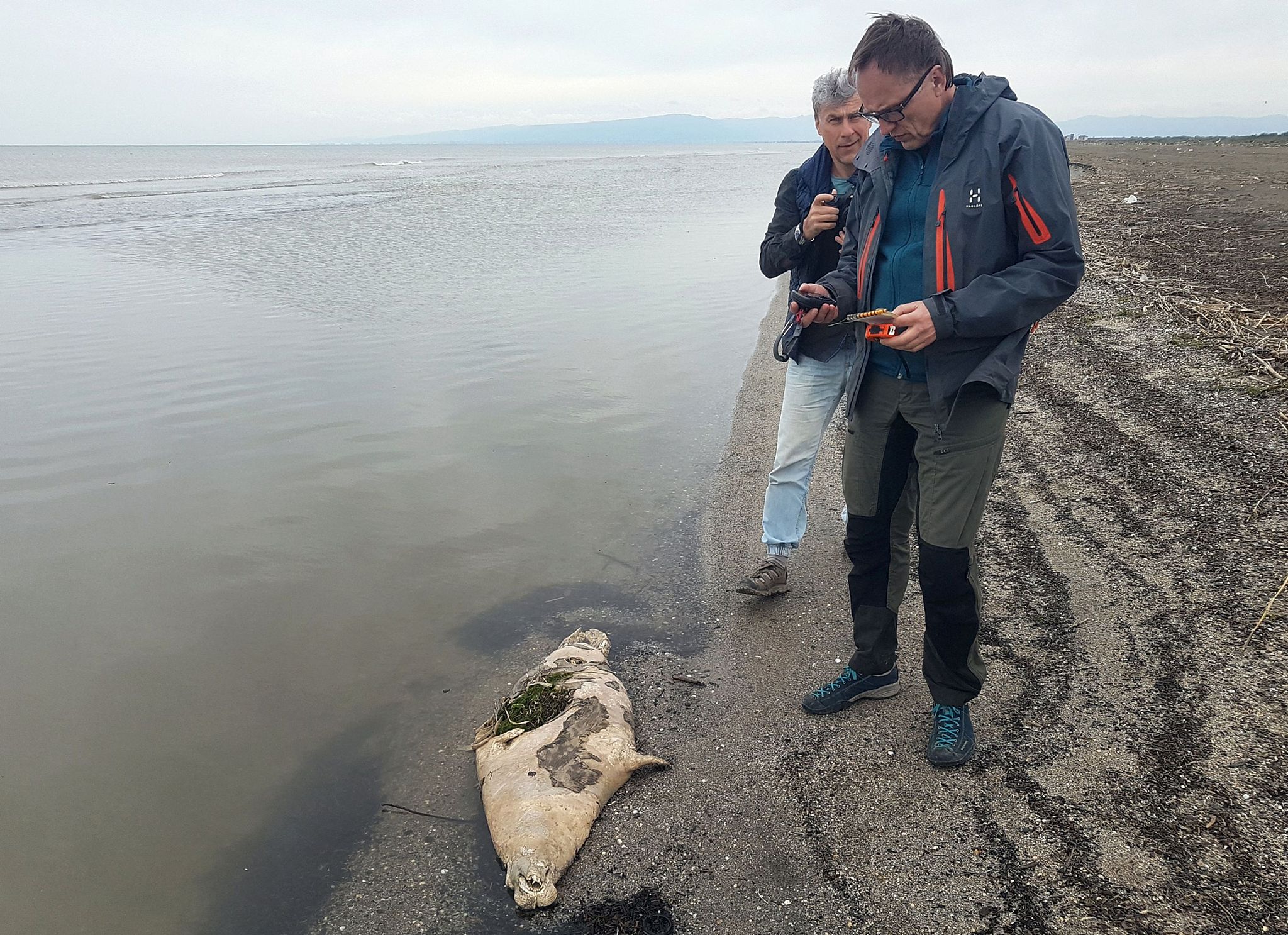 Workers near a dead seal laying on the shore of the Caspian sea outside Makhachkala, May 5, 2021. /Russian Marine Mammal Research and Expedition Center via CFP.

Workers near a dead seal laying on the shore of the Caspian sea outside Makhachkala, May 5, 2021. /Russian Marine Mammal Research and Expedition Center via CFP.

At least 170 endangered seals washed up dead over the course of several days on the shores of the Caspian Sea in the Russia's republic of Dagestan, researchers said on Thursday, May 7.

"These are the dead animals that we saw, photographed and whose GPS coordinates we noted," said Viktor Nikiforov of the Moscow Marine Mammals research center.

The deaths may have been caused by "industrial pollution, fishing or poaching when seals get caught in the nets," Nikiforov said.

"Maybe this is the consequence of climate change or several causes at the same time," he added.

He said that it would take a year of "serious surveillance" to precisely identify the cause of the disaster.

According to the researchers, the seals were found some 100 kilometers south of Makhachkala, the capital of Dagestan, and others washed up 50 kilometers north of the city. 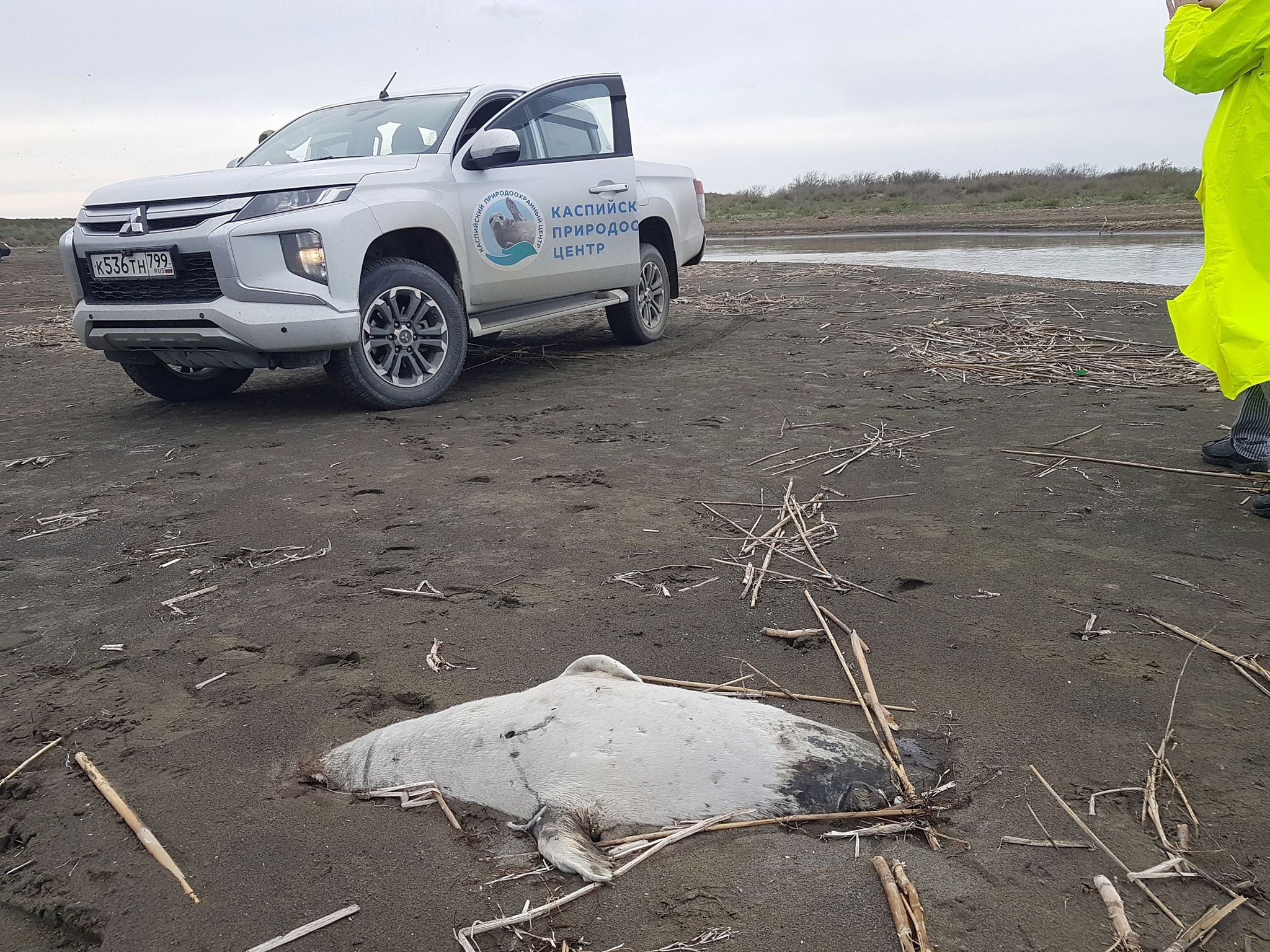 A dead seal on the shore of the Caspian sea outside Makhachkala. /CFP

A dead seal on the shore of the Caspian sea outside Makhachkala. /CFP

The Russian Federal Fisheries Agency in the North Caucasus said it had dispatched inspectors to carry out a new count.

The Investigative Committee, which probes major crimes in Russia, said it was looking into the incident.

The seal population of the Caspian Sea has for decades suffered from over-hunting and the effects of industrial pollution.

Experts say there are now about 70,000 Caspian seals, down from more than one million in the early 20th century.

Pollution from the extraction of oil and gas there, along with declining water levels due to climate change, poses a threat to many species and puts the future of the sea itself at risk.

The UN Environment Program has warned that the Caspian "suffers from an enormous burden of pollution."