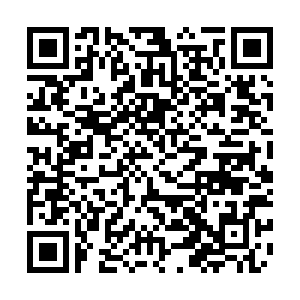 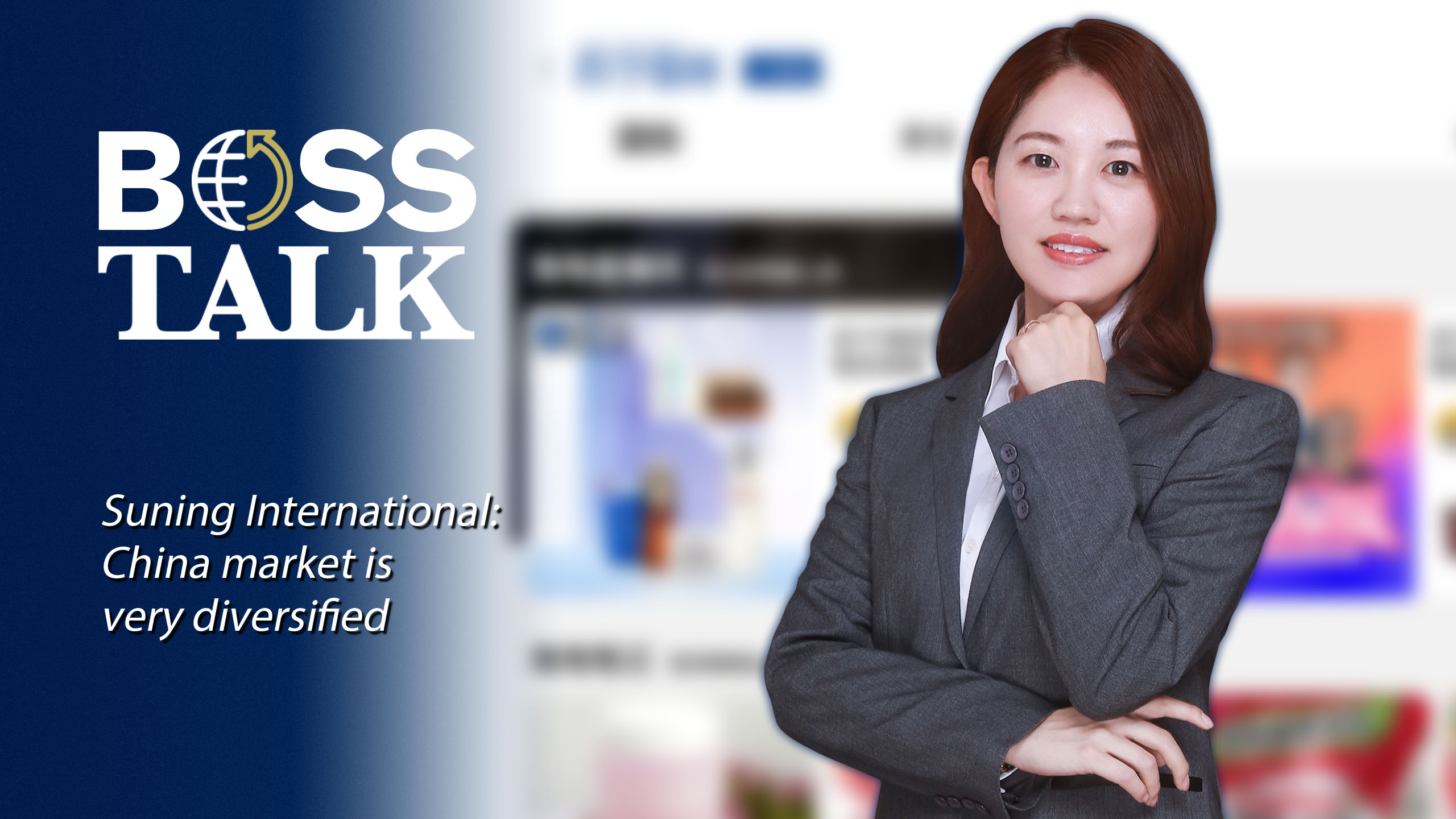 China's increasingly diverse consumer market has been a factor in the nation's huge post-pandemic e-commerce growth, especially in cross-border transactions, an executive of an internet retailing giant said on Friday.

People's attitudes to brand loyalty changed during the pandemic as they sought to try new products, according to Melody Jia, general manager of Suning International, the international arm of one of the world's biggest consumer electronics retailers, Suning Group.

The total volume of cross-border e-commerce, which is accelerating as young Chinese spend more than their elders, jumped 31 percent to 1.69 trillion yuan ($261.5 billion) in 2020. By comparison, the annual growth rate of foreign trade lagged far behind at 1.9 percent, according to the General Administration of Customs.

Though Chinese domestic brands have grown at a fast pace in recent years, Jia said there's still a gap between them with foreign brands in some sectors.

"In the beauty category, we see the huge growth for the Chinese brands," she told CGTN during the China International Consumer Products Expo in Haikou City in southern Hainan Province. However, she noted that in the personal care sector which is strongly based on lab data and ingredients, foreign brands still hold customers' trust thanks to their long history of authenticity.

Jia has also noticed a "penetration" of cross-border e-commerce involving less-developed regions. People living in lower-tier cities tend to look for consumer products from overseas instead of the local brands, she said.

China's rural online retail sales reached 1.79 trillion yuan in 2020, an increase of 8.9 percent year on year, according to the Department of Electronic Commerce and Informatization of the Ministry of Commerce.

The vertical market, in which vendors provide specialized goods and services, and the market in lower-tier cities will be "the next stop for the competition" in cross e-commerce, Jia said.