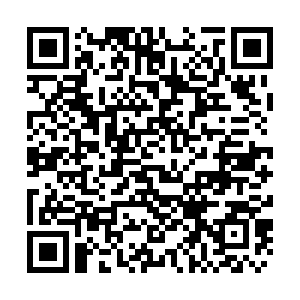 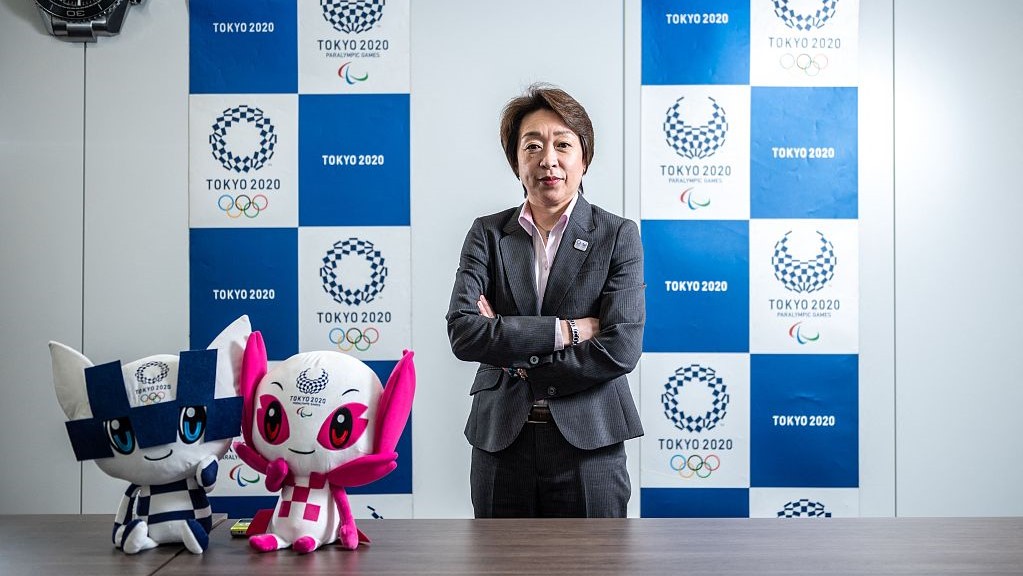 Thomas Bach, president of the International Olympic Committee (IOC), was scheduled to visit Japan this month, but his trip may not happen, said Seiko Hashimoto, president of the Tokyo Olympic organizing committee.

"Frankly speaking, I personally think it would be quite tough for him to come now," said Hashimoto.

"Nothing had been decided," the 56-year-old said, "but the extension of the state of emergency and having him visit during that time will mean that President Bach will be visiting in quite a difficult time. I think that would be a very difficult thing for him."

The Japanese government this week extended a state of emergency in Tokyo and other areas of the country until May 31 because of surging COVID-19 cases. Both the IOC and local organizers promised that the Tokyo Games will be "safe and secure." Cancelling the IOC boss' trip to Japan won't help sell that promise.

Last month, an editorial in the British Medical Journal suggested that the Tokyo Games should be "reconsidered." Some scientists shared that opinion, but the organizing committee and other sporting governing bodies still want the Olympics to go ahead. 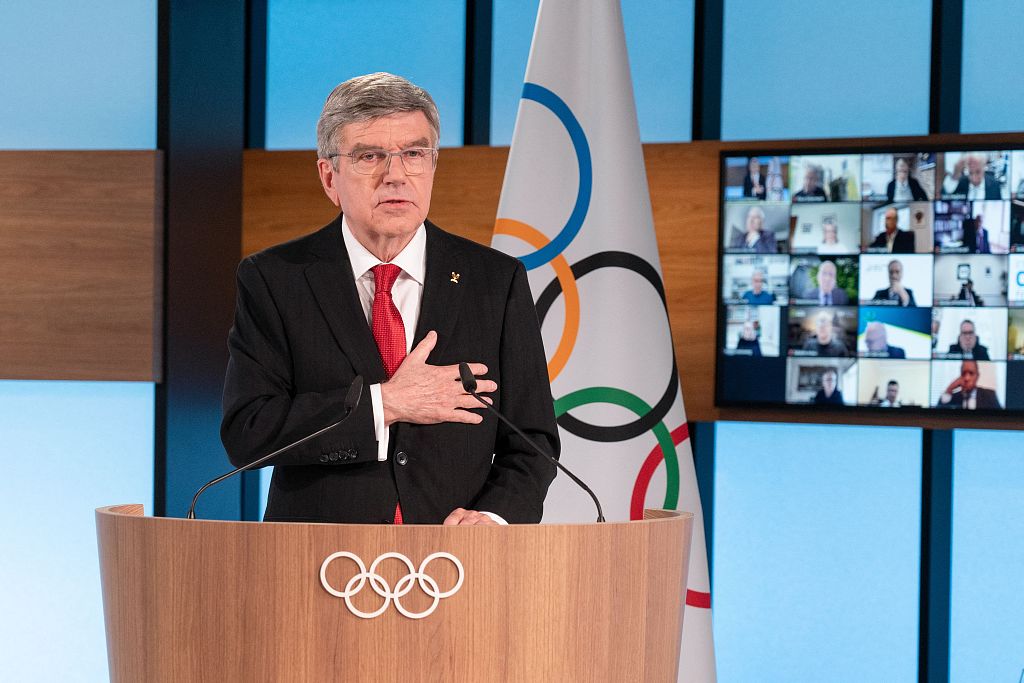 "I know the pressure that you are under," Sebastian Coe, president of World Athletics, told Hashimoto. "But mercifully in London, we didn't have the added complexity of worrying about protocols around a pandemic. So you have our sympathy in that extra tier of complexity."

Coe is in Tokyo for a track and field test event on Sunday.

A six-day diving test event ended on Friday with one out of 438 participants testing positive for the coronavirus. That case is a team official who is already in quarantine, according to the officials. All of the 226 divers from 46 countries and regions tested negative.

"Feedback from the competitors has been very positive," said both the organizing committee and International Swimming Federation in a statement. "The main goal for everyone is to be and feel safe, and we are very safe here. We cannot ask for better conditions with the COVID situation," said Canadian diver Jennifer Abel.

The Tokyo Olympics is 11 weeks away.