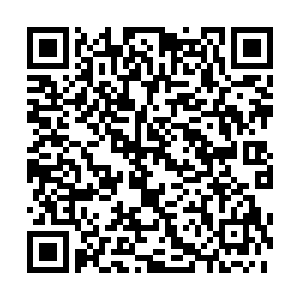 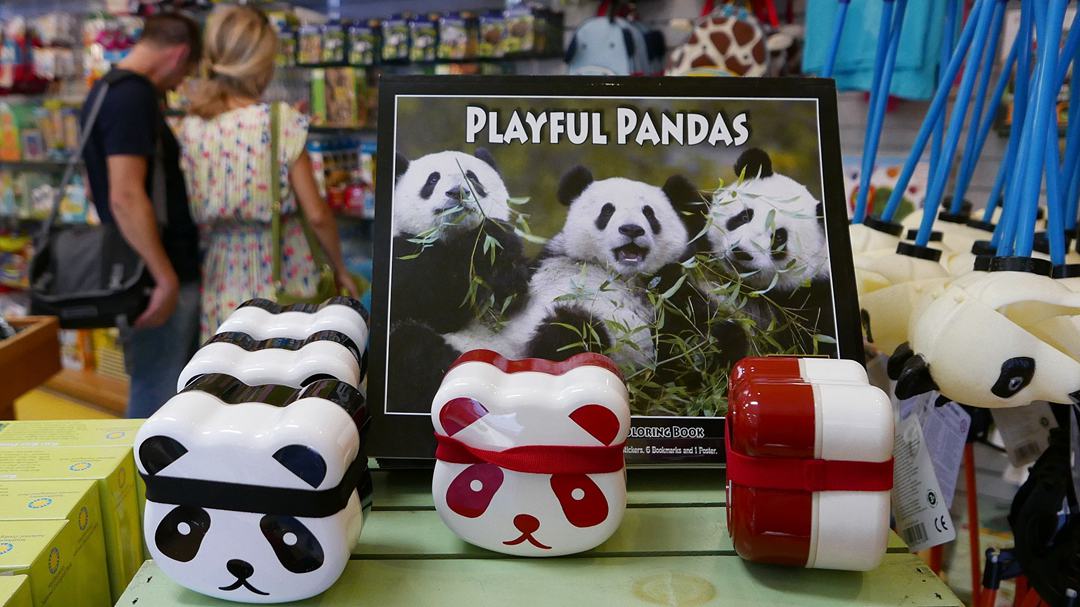 The U.S. imports from China did drop by 3.6 percent last year, but nearly the entire drop was registered in the first quarter, when factories all across China shut down to restrain the spread of the coronavirus. In 2019, before the COVID-19 epidemic, Chinese imports decreased by 16 percent due to trade-war tariffs imposed by the Trump administration.

The volume of imports from China last year actually grew by 4 percent in big consumer categories such as toys, games and sporting goods, while imports in non-wool or cotton apparel climbed by 40 percent.

It was ironic that the supporters of the U.S. most vocal critics of Chinese manufacturing are buying goods from China, as a Chinese factory manager estimated that 70 percent of his business came from selling Donald Trump's campaign flags, said Karp.

Although a big advocate for American manufacturing, Karp admitted that when he needed to buy a last-minute gift for his child at holidays, he bought it from China.

"The only way I could get a stuffed glow-in-the-dark panda in two days for less than $20 was to buy it on Amazon, and the only toy makers who could produce it for that price are in China," said Karp, who indicated that the Chinese goods are just cheap and easy-to-buy.