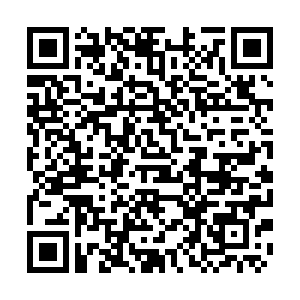 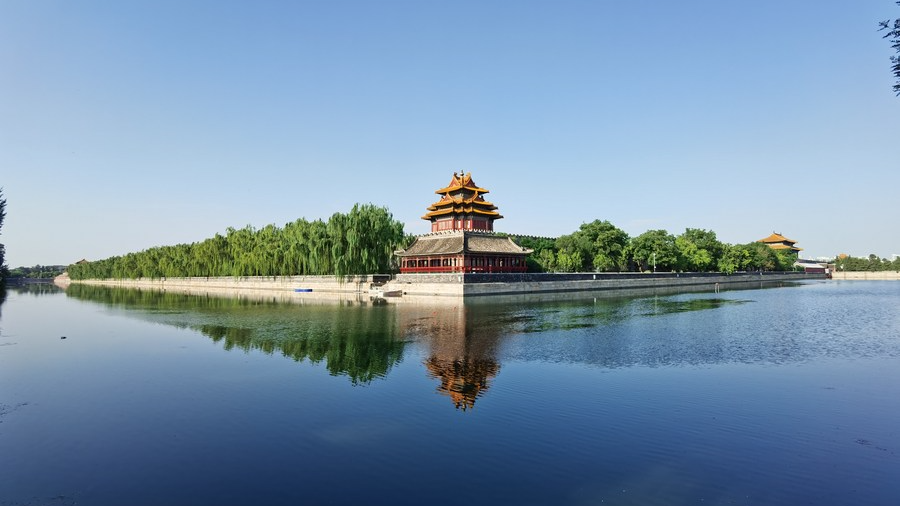 A turret of the Palace Museum in Beijing, capital of China, August 2, 2020. /Xinhua

A turret of the Palace Museum in Beijing, capital of China, August 2, 2020. /Xinhua

Some Western countries are determined to demonize China to better protect their status, but the "distraction" can be "fatal" if their structural problems continue to worsen, an expert on China has said.

Such structural problems include "the loss of democratic quality at the hands of oligarchies that despise the common good," said Xulio Rios, director of the Observatory of Chinese Politics in Spain, said in an article published on the observatory's website on May 4. 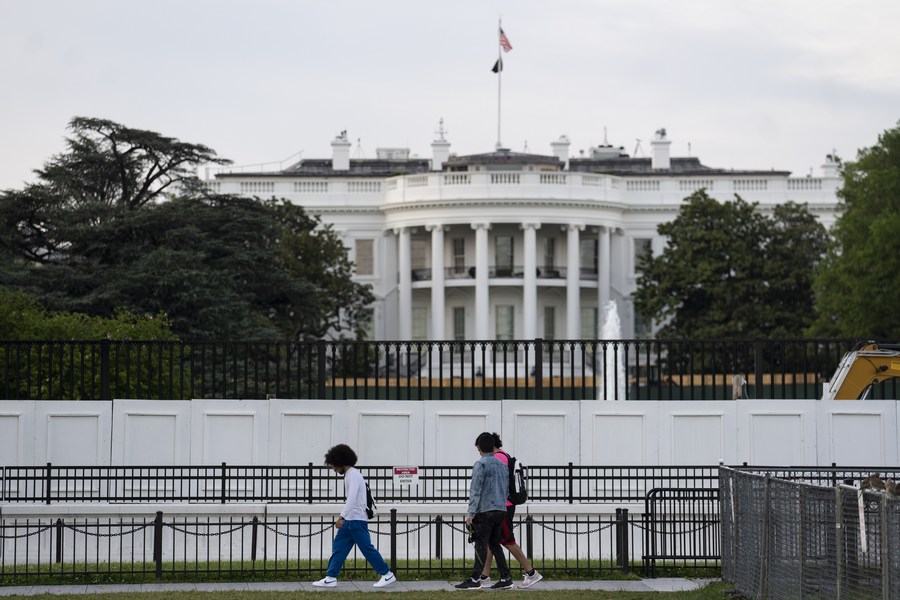 The article cited data on public confidence in the U.S. government provided by the Pew Research Center, which said that 75 percent of the U.S. population trusted their government in 1958, and the figure dropped to 30 percent in 2007 and further down to 12 percent in 2020.

Meanwhile, in May last year, amid the COVID-19 pandemic, the China Data Laboratory of the University of California found that 88 percent of Chinese preferred their political system to any other, Rios said.

"If China has shown something over the last five decades, it is its ability to evolve by diagnosing its problems, offering its own solutions and establishing rhythms adjusted to its times," Rios said.