Download
Which two miracles has the CPC led the Chinese people to create?
CGTN 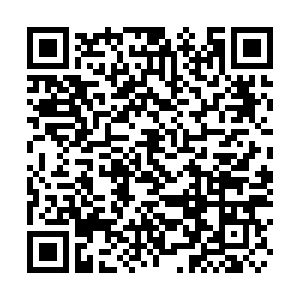 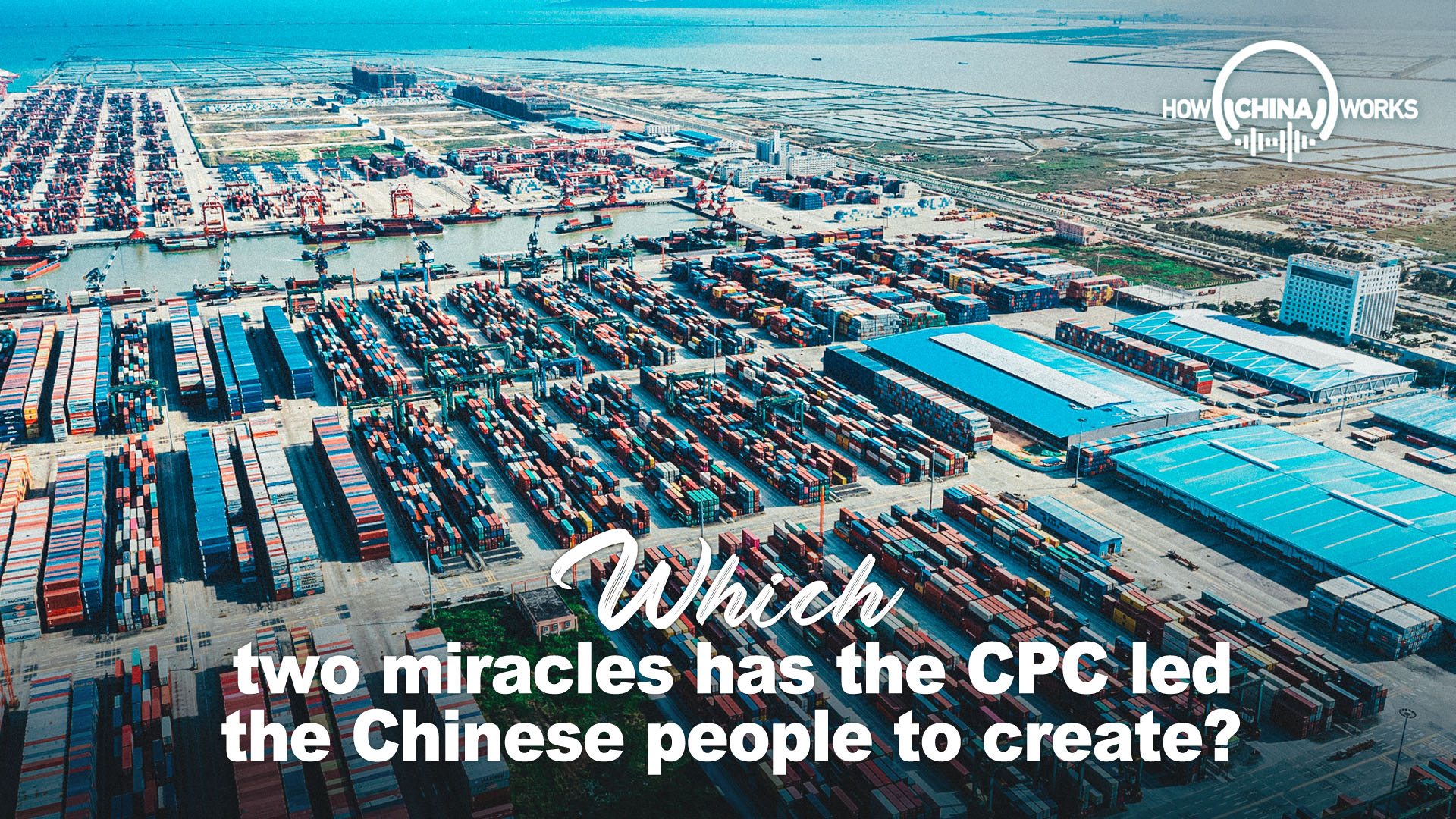 1-4-17 Which two miracles has the CPC led the Chinese people to create.mp3

Practice is the best touchstone of the efficacy of our systems.
-  Chinese President Xi Jinping

The Chinese socialist system and state governance system have generated substantial results. "Approach tells more than words, and conduct reveals more than approach." Practice is the best touchstone of the efficacy of our systems. Over the seven decades since the founding of the PRC, our Party has led the people in creating two miracles.

The first is rapid economic growth. In only a few decades we have achieved a degree of industrialization that took developed countries several centuries. China is now the world's second largest economy. Our overall national strength, capacity in science and technology, national defense capabilities, cultural influence, and international status have increased remarkably, and our people's lives have greatly improved. The Chinese nation now stands tall and steadfast in the East.

The second is lasting social stability. Our country has maintained social harmony and stability for a long period of time, and the people live happy and stable lives. China is recognized as one of the countries whose people enjoy a strong sense of security.

It is fair to say that no other state and governance system in human history could have achieved these two miracles in such a short time.

We must uphold and consolidate our tried and tested systems, and improve and develop them, so as to transform their strengths into efficient state governance.

I have often said that only the wearer of the shoes knows if they fit or not. The Chinese people know best whether the Chinese socialist system suits the country or not. We must be definite and determined on this critical political issue, and must never lose our bearings or become confused. All Party members, especially leading officials, must take a clear political stance on this issue, and maintain confidence in the Chinese socialist path, theory, system and culture at all times and in all circumstances. We must be as tenacious as bamboo, as described by Zheng Xie: "It's strong and firm though struck and beaten without rest, careless of the wind from north or south, east or west."

(Source: Extract from Xi Jinping's speech at the fourth plenary session of the 19th CPC Central Committee in Beijing, October 28-31, 2019.)