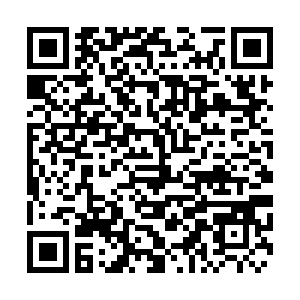 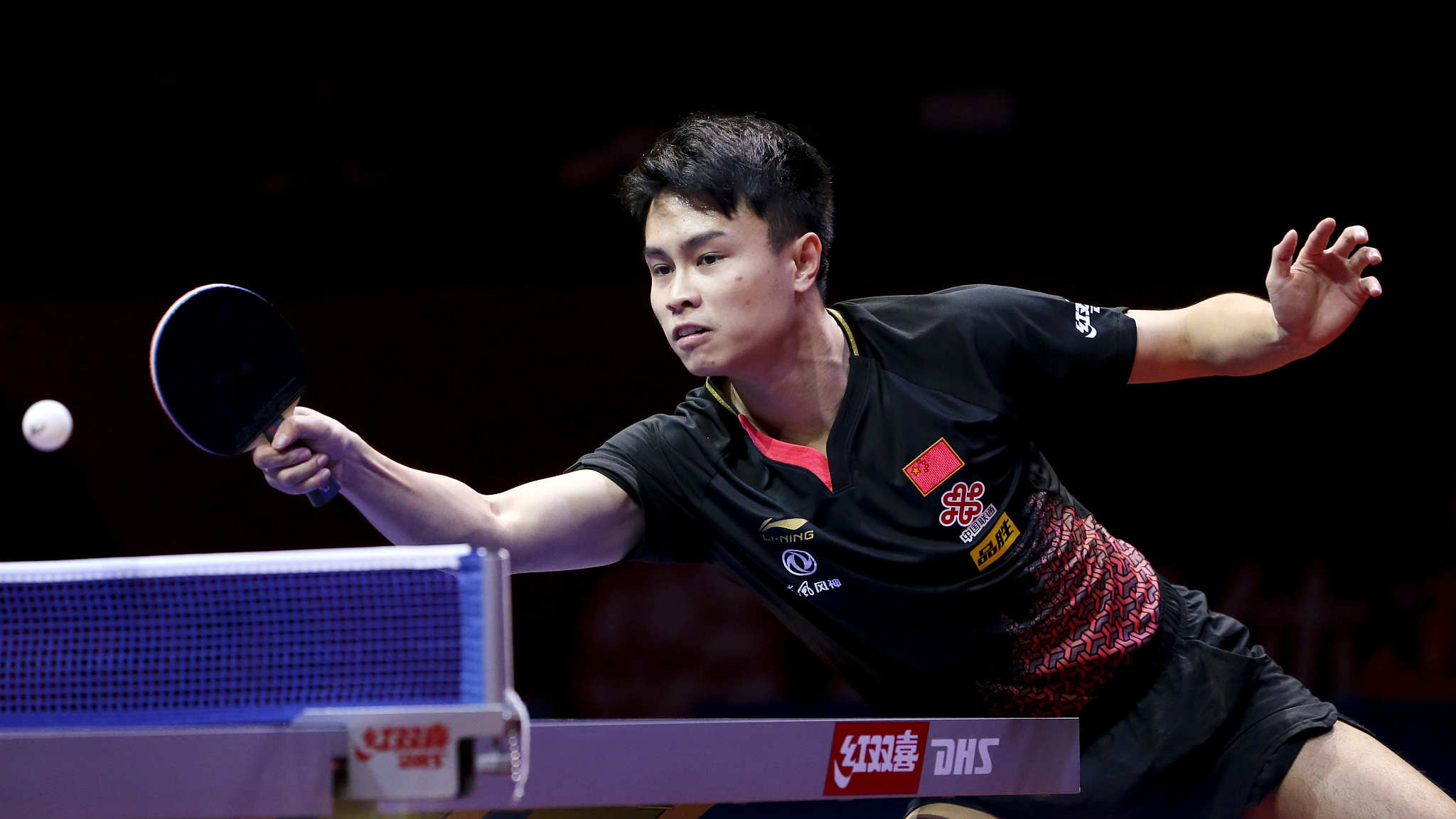 The women's singles event went as expected, as top-seeded Chen Meng and 2nd seed Sun Yingsha set up an encounter in the final before the Chen emerged victorious 4-2.

Ranking 122nd in the world, Zhou, 24, shared the spoils with Fan in the first four sets, but ran away with the following two sets, 11-8 and 11-9, to conclude his heroic feat.

"I had not expected (to win)," Zhou said. "From group phase to quarterfinals, semifinals and the final, I competed against many outstanding players, so I just went all out in every game. I played 120 percent of my level in this competition."

Fan admitted he did not adjust quickly enough to his opponent's tactics. "I got the initiative on many occasions, but I failed to make it. Then I became a bit hesitant and gave much space to him to attack," the top seed said.

Earlier in the semi-finals, Zhou defeated Ma Long, men's singles champion from Rio Olympics, after seven full sets. Ma's consolation was that he rounded out the podium with a 12-10, 5-11, 11-9, 11-9 victory over Wang Chuqin.

"I had a better control on crucial points," said Ma. "We haven't played any competitive match for almost half a year, and staging this competition is quite necessary for our Olympics preparation."

In the women's singles, Sun saved two set points from Chen and won four straight points for 12-10 in the opening set.

Chen made timely adjustments afterward and raced ahead 2-1 in sets. After conceding two set points in the fourth set, Sun called a timeout before holding firm to win 11-9 and level the score. Chen regrouped herself from there and pocketed the next two sets, 11-7, 11-3.

For Chen, the first four sets were quite intense and extended into the fifth set. "At 7-7, I stayed firm to win this set and became relieved in the sixth set," she said.

"I had fewer unforced errors and scored many points in long rallies today," commented Wang.

The mixed doubles event also sprung a surprise, as defensive paddlers Ma Te and Liu Fei had the last laugh by going past Zhou Yu/Chen Xingtong 4-2 in the final.

"We won because we were focused, especially when the opponents were poised to come back in the middle of the decisive sixth set," said Liu.