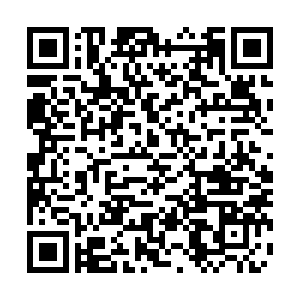 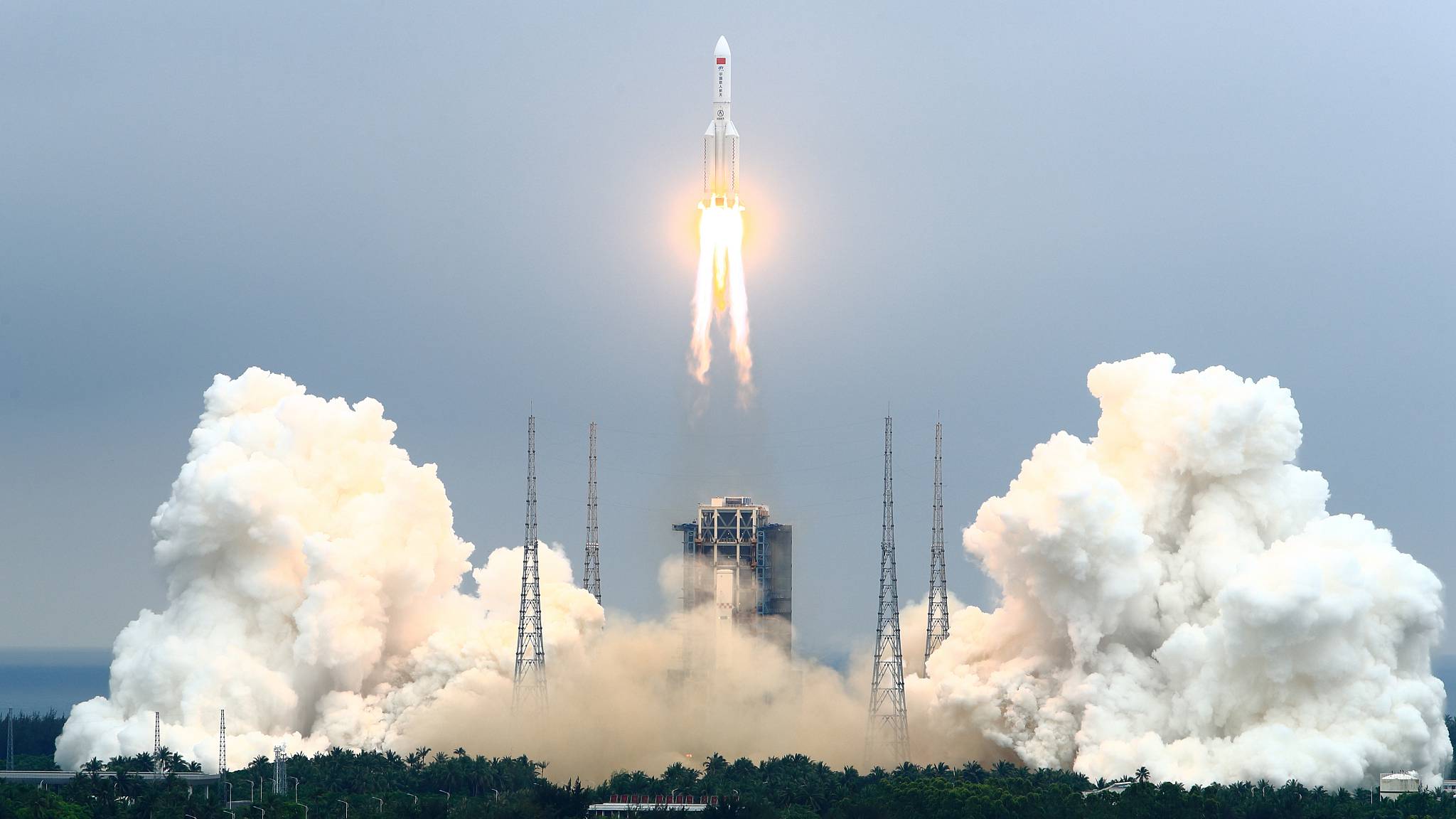 The Long March-5B Y2 carrier rocket lifts off with Tianhe core module of China's space station from the Wenchang Spacecraft Launch Site in the southern province of Hainan, April 29, 2021. /CFP

The Long March-5B Y2 carrier rocket lifts off with Tianhe core module of China's space station from the Wenchang Spacecraft Launch Site in the southern province of Hainan, April 29, 2021. /CFP

There have been no reports of injuries or damage caused by the remnants of Chinese Long March-5B carrier rocket, said Hua Chunying, spokesperson of China's Ministry of Foreign Affairs on Monday, responding to Western media claims that the rocket could cause damage when re-entering the Earth's atmosphere.

The remnants of the rocket re-entered the Earth's atmosphere at 10:24 a.m. (0224 GMT) on Sunday, with most of the debris burning up and the rest landing in the Indian Ocean at a location near 72.47 degrees east longitude, 2.65 degrees north latitude, according to the China Manned Space Engineering Office.

"As far as I know, the last stage of the rocket has been passivated to prevent it from exploding in orbit and creating space debris," the spokesperson said, adding that most of its components were burned up upon re-entry, and the probability of causing harm to aviation activities and the ground is "extremely small."

She pointed out that it is an international practice for carrier rockets, following their gradually decaying orbits, to finally burn up while re-entering the atmosphere.

However, she said some U.S. media clearly have double standards on this issue, referring to the re-entry of a SpaceX rocket's remnants in March that was rendered as "a light show" which "lights up the sky."

She urged all sides to be objective and rational, saying: "We are willing to work with countries, including the U.S., to strengthen cooperation in the use of outer space, but we also oppose double standards on this issue."