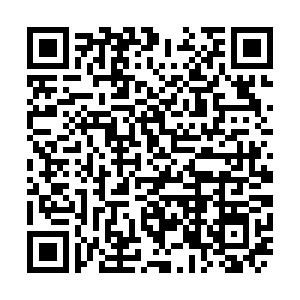 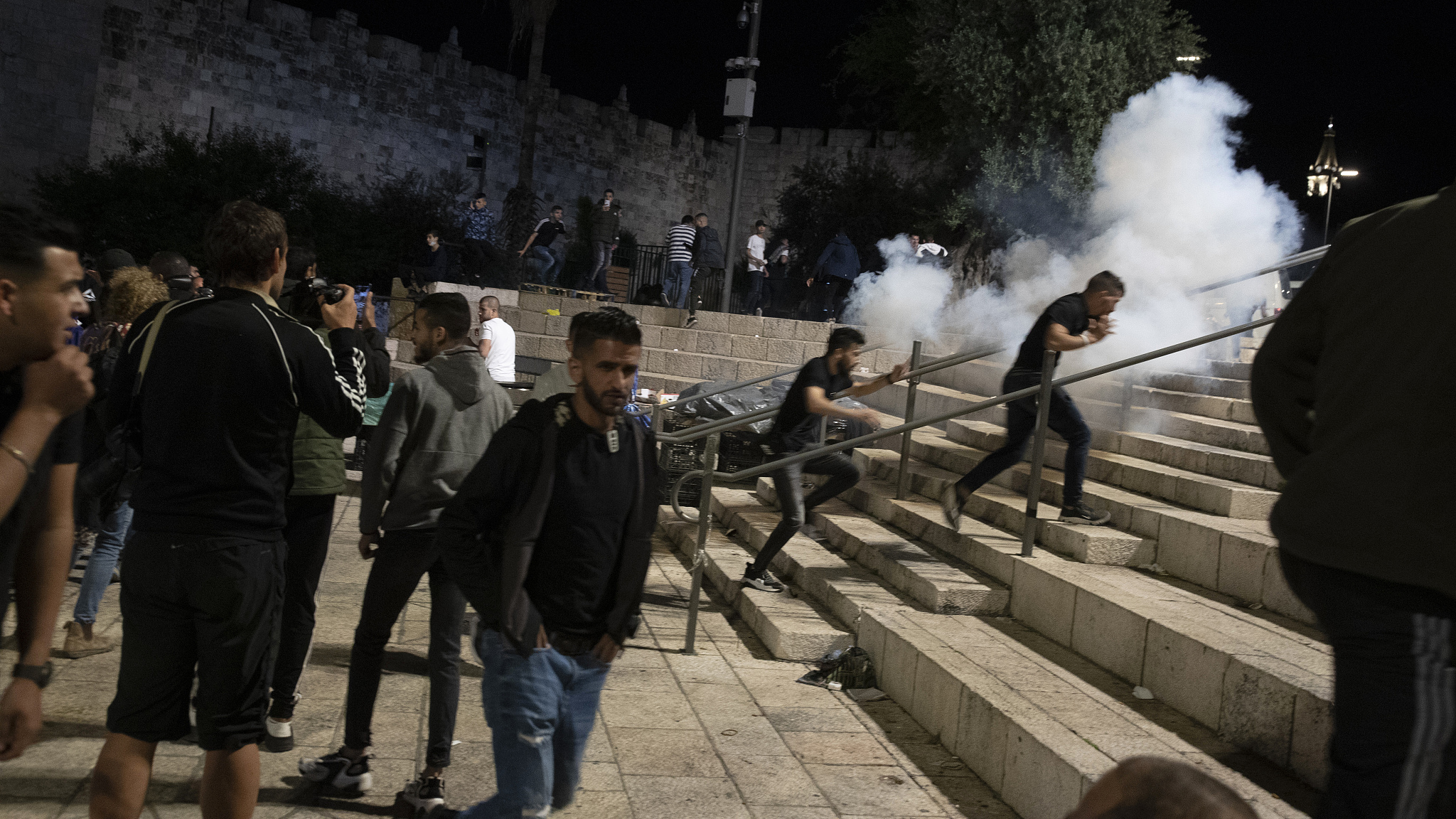 Palestinians react to stun grenades fired by Israeli police to clear the Damascus Gate to the Old City of Jerusalem after clashes at the Al-Aqsa Mosque compound, May 7, 2021. /VCG

Palestinians react to stun grenades fired by Israeli police to clear the Damascus Gate to the Old City of Jerusalem after clashes at the Al-Aqsa Mosque compound, May 7, 2021. /VCG

Tensions at the Al-Aqsa Mosque on Friday resulting in Israeli forces cracking down on Palestinian worshippers cannot be considered an isolated incident or a by-product of other variables which have characterized the decades-old conflict.

They are inextricably linked with a divisive, polarizing and controversial foreign policy pursued by the former Donald Trump administration, resulting in a seemingly intractable conflict becoming more entrenched and polarizing the wider Middle East with each actor, stakeholder and government vying for influence over the other.

As tensions continue to brew in Gaza and the West Bank, the importance of statesmanship, shrewdness and alacritous diplomacy towards diffusing tensions cannot be understated, without which violence will continue to linger to the detriment of peace in the region.

In all honesty, the latest violence in Jerusalem presents a test for the Joe Biden administration's policies in the region, because it is a reflection of the previously flawed overtures pursued by the Trump administration. Those policies were built upon binaries which catered to one party in the conflict at the expense of the other and neglected years of American diplomacy which set to balance unconditional bilateral support to Israel with safeguarding the rights of Palestinians as enshrined in international law.

This principle was brazenly violated the moment Jerusalem was recognized as the capital of Israel in 2017 by the Trump administration and resulted in the denigration of peace initiatives such as the Oslo Accords of 1993 aimed at reducing violence or concomitant roadmaps towards securing a two-state solution.

Such diplomatic blunders resulted in simmering tensions in the West Bank and Gaza over the years and the latest clashes at the Al-Aqsa Mosque are all but another manifestation of the myopic foreign policy priorities of Biden's predecessors.

The onus will thus be on the Biden administration to ensure course correction. The immediate response from the U.S. State Department has been to denounce the violence while emphasizing the need to avoid unilateral steps that are exacerbating tensions, such as settlements and home demolitions. 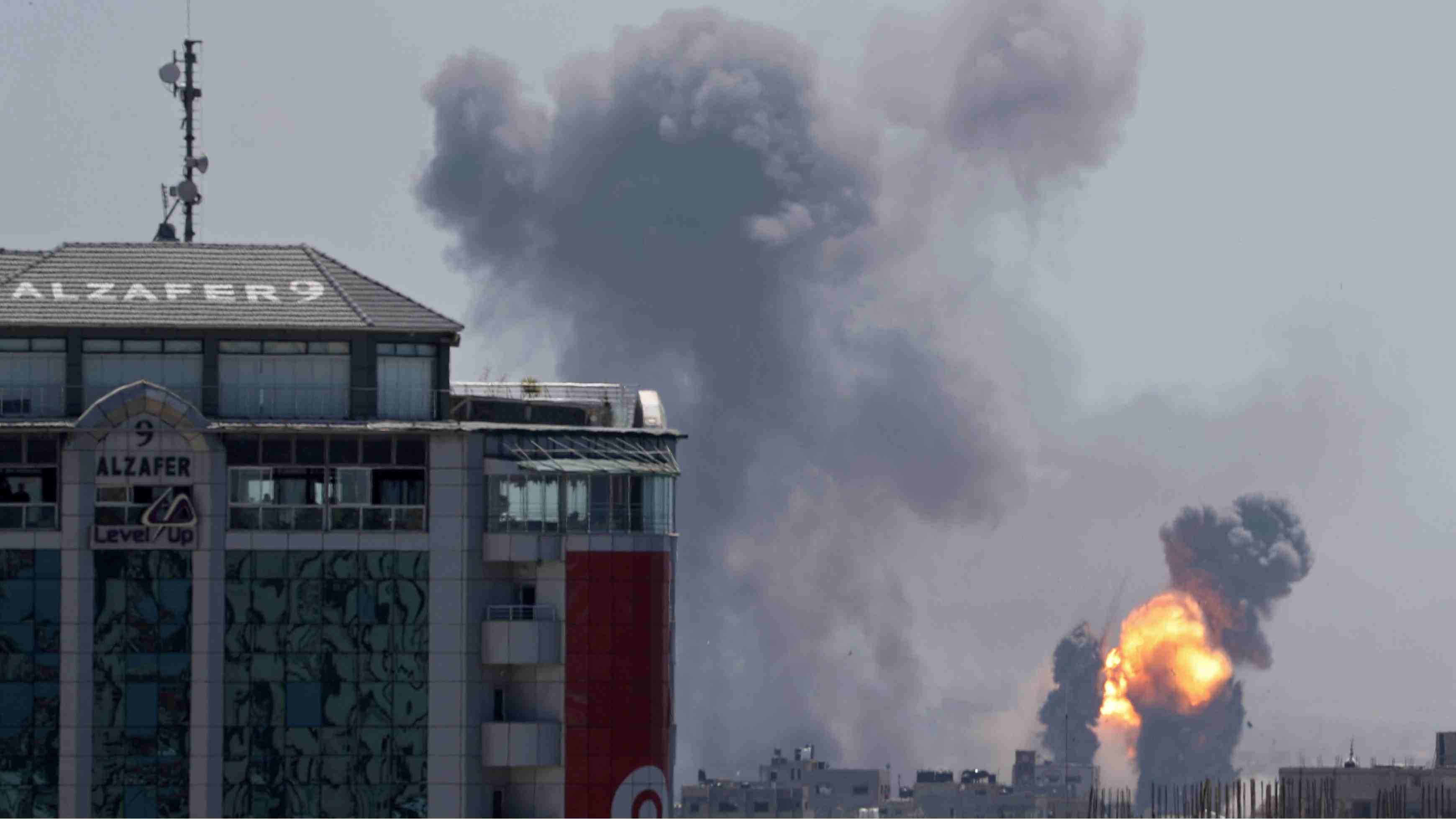 A ball of fire is seen over a building during Israeli air strikes in Gaza, May 4, 2019. /Reuters

A ball of fire is seen over a building during Israeli air strikes in Gaza, May 4, 2019. /Reuters

Recall that recent spikes in settlements in the West Bank have been carried forward from the Trump era where a blanket cover was provided for unilateralism to fester at the expense of the Palestinian cause. The absence of neutrality or concerted efforts aimed at resolving the conflict or pursuing peace building on the part of the United States has resulted in such present quagmires, which necessitate efforts to resuscitate stalled and tainted Israeli-Palestinian peace efforts.

Additionally, if this new administration is actually committed to globally safeguarding human rights, then such commitments cannot be subjective or lopsided. Since assuming office, the Biden administration has been trumpeting the cause of addressing so-called human rights violations in countries like China, often without factual evidence or cognizance of on-the-ground realities.

On the subject of Palestine, subjectivity risks igniting a tinderbox in the Middle East which can only be addressed by reversing Trump era policies and underlining the need for all parties to exercise restraint on account of human rights abuses in the West Bank and Gaza. Only then will this aura of subjectivity clouding the American human rights narrative in the Middle East truly subside.

It is noteworthy that countries in the region such as Kuwait, Saudi Arabia and Qatar adopted nuanced policies and stances on the Israel-Palestine conflict despite being American allies during the same period. Saudi Arabia's foreign minister, Prince Faisal bin Farhan, for example, categorically stated in 2020, that the Kingdom will not forge ties with Israel if Palestinian sovereignty is not guaranteed.

Unlike the Trump administration, Riyadh's threat perceptions vis-a-vis Iran and the Kingdom's geographical proximity with Israel did not prevent it from pursuing strategic balance while avoiding binaries.

The legacy of the Trump administration in the Palestinian territories is both toxic and divisive. The recent unrest also makes clear that the process of providing unwavering support to one side at the expense of the other is not an option. The ramifications can only be diffused through exhibiting true global leadership which emphasizes resolving trust deficits. To ensure this as part of Washington's Middle East policy is the primary challenge for the Biden administration.